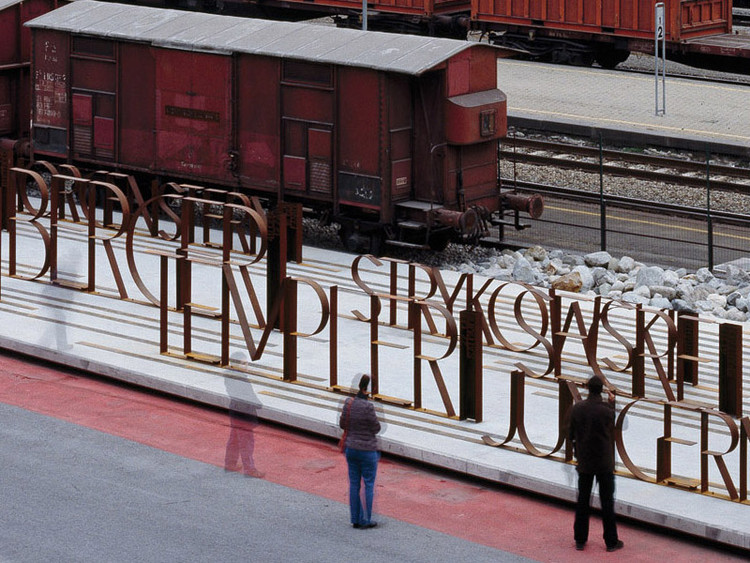 Between September 1943 and February 1944 in Borgo San Dalmazzo, a concentration camp was established in the ex-barracks of the Alpini, to detain the Jews that had been taken prisoner near Cuneo. The majority of them were foreigners. (Polish, Austrian, Turkish, Romanian, Slovenian, Lithuanian, Hungarian, Croatian, German, Greek and French).

They had fled from all over Europe into the Alpine Valleys where they found refuge until they were captured by the Nazis and taken to the camp.

The first group of prisoners was captured in September 1943 and consisted mainly of foreign Jews. The second group, which was taken in November 1943, was made up mainly of Italian Jews. The prisoners were then transported to another camp in Fossoli and from there were sent on to Auschwitz and Mathausen. The total number of prisoners was 355 of whom only 20 survived.

The camp was in the ex-headquarters of The Alpini, located next to the train station. The prisoners were taken to train station on foot, where they were rounded up and put onto freight wagons.

In the 1980, the city of Borgo San Dalmazzo bought three of the original freight wagons used to transport the prisoners, and placed them in the parking lot on a disused siding. Near by a wooden panel was erected with the names of the deportees to mark the event.

The names of the victims were written on a wooden panel, which no longer exists.

Thanks to the creation of the INTERREG project “I Sentieri Della Memoria”,whose purpose is to narrate history through historical places, the idea of building a permanent memorial next to the station became reality.

The base of the memorial is a concrete slab that has been slightly raised off the ground as if it was the platform for the freight wagons. The platform is surrounded by rocks of different sizes.

On the platform, the names of the 20 survivors are spelt out in three-dimensional letters in corten steel, while on the ground, 350 plaques commemorate the deportees that did not return from the concentration camps.

Each prisoner is identified by name, age and nationality as recorded in the camp register. Each family group is separated from the next by an un-cut strip of metal. All the words are written in metal, which over time, will become the same color as the freight wagons, caused by oxidation.

The memorial is lit up by spot lights positioned at the base of the name pillar of each survivor, while a series of hidden lights, give the illusion that the base is lightly raised with respect to the ground. The wagons are also illuminated at the base by a series of lights placed in the ground in order to highlight their presence .A long red strip on the pavement leads from the adjoining train station, to the access ramp at the memorial where there is a plaque explaining its purpose and the history of what happened there. All of the wagons are accessible , although just one has a ramp for those with physical disabilities.

Since the memorial is situated between the train line and the main road that leads to the French border from Cuneo, it is highly visible and accessible to the public at all times. 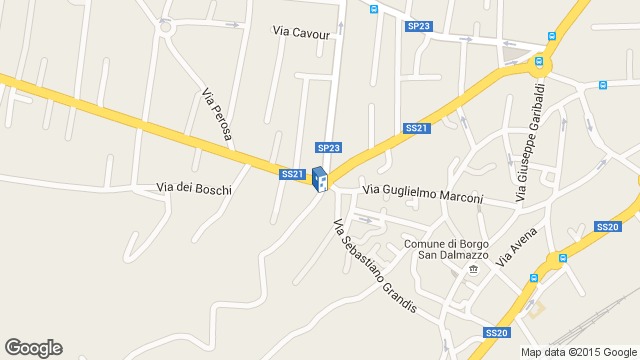