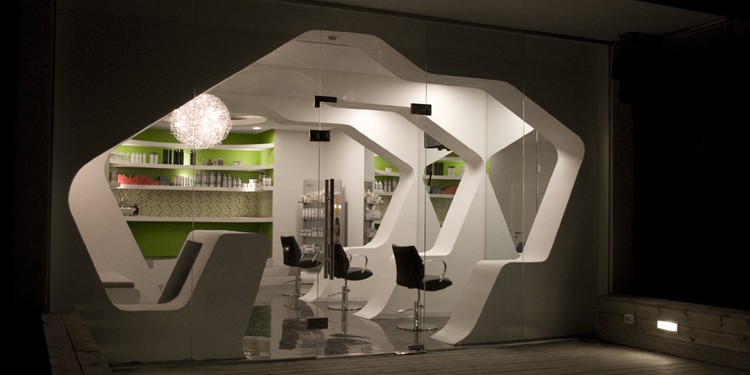 Text description provided by the architects. The hair strand project started its way by considering the idea of what a hair strand is and what kind of insights it can provide for designing the interior space of the barber shop.

Hair has a particular geometry and dynamics derived from natural law. The strand geometry is curved, in accordance with natural or designed hair growth of different people. The hair adheres to the gravity of earth but also has almost a dynamics of its own. These concepts were adapted for the interior space design to create setting and atmosphere appropriate to the barber shop functions.

The hair strand begins in a tiny crack in the skin. At the crack's edge, cells multiply at a tremendous speed, creating the basic structure of the strand. The cells multiply until they fill the entire crack, then they burst outwards while undergoing extreme transformations. The cells die, losing their genetic data. At this point the cells actually become hair, made from keratinised protein.

This biological model laid the infrastructure for the design of the functions in the barber shop space, and the creation of a structure consistent with natural law.

The basic idea defined the function of the colors kitchen as a point from which the barber begins his work, as the subsoil on which the barber shop operates. Therefore this function was placed in the rear, farthest part, of the barbershop, as a starting point in the design process.

This process was divided to three stages, each one functioning as a partition between spaces. A first partition begins as a barber work post and ends as a hair wash post.

A second partition begins as a barber work post and ends as a sitting area for clients.

By these partitions separated areas were created between the barbers' posts, which end with the functions that prepare the client for the hair styling.

The barber shop begins at its rear and pours toward the outer space. 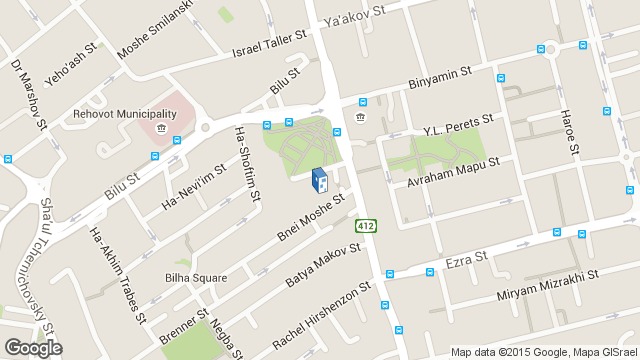 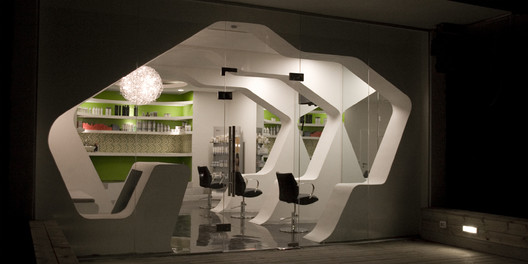