Save
Yehiam Memorial / SO Architecture 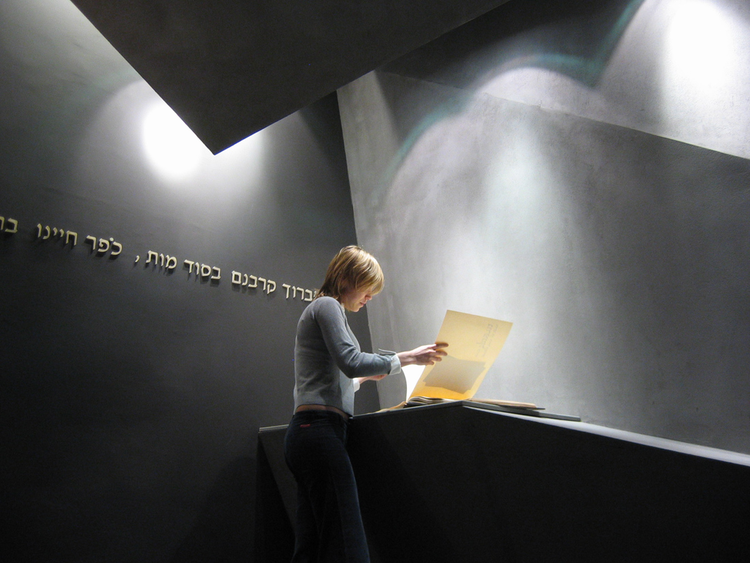 Text description provided by the architects. On the occasion of the 60th anniversary of the convoy to Yechiam, the memorial site for those who were killed in the convoy, and for the fallen Kibbutz members, was designed.

The project is situated in Kibbutz Yechiam on the north of Israel in the community center area.

The project derives its geometrical form from two major sources:

1. The feeling of the inside of an armored truck of the days of the convoy

2. The will to convey the feeling of bereavement

The visitor who arrives at the memorial experiences, while progressing to the hall the confined geometry of the place that was designed with the help of a computer, and based on physical models. The materials used in the construction are wood and plaster. The space that is revealed inside the building is a clean space, which forms a balance on the one hand of the general feeling, and on the other hand points to the photos of the fallen.

The photos themselves are emphasized by hidden lighting, both natural and artificial. In the interior design work of the site, the photos of the fallen were reconstructed and renovated with the help of computers.

This project, was executed on a very small budget, succeeds in producing a special, strong and exciting feeling, which honors the memory of the fallen. 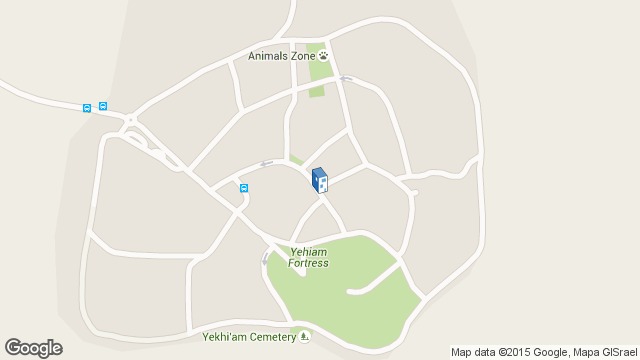 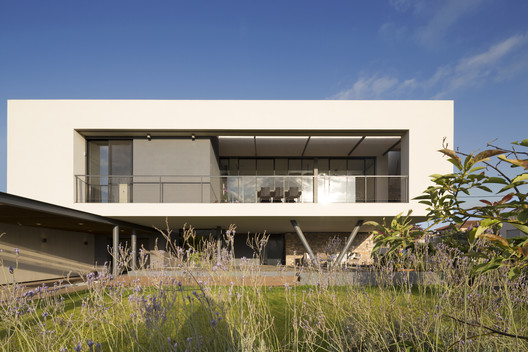