The Netherlands' City of Zaanstad has crowned MVRDV as winner of a competition to design a new "cultural cluster" in the heart of downtown. Neighboring the city's main train station, city hall and famous Inntel Hotel, the 7,500 square-meter project will be comprised of five cultural institutions stacked into a single cluster whose hollowed core is shaped after the historic Zaan house.

From the architects: Since 2001, the centre of Zaanstad has been transformed to agree with the style of the nearby UNESCO World Heritage site the Zaanse Schans. Architectural highlights of this requirement include the city hall in shape of oversized Zaan houses and the Inntel hotel, which appears as a large stack of the same green houses. The new Cultural Cluster is the next step in this urban plan. The question was raised of how to continue the Zaan style given these existing variations of the traditional house, and also how to secure a clear identity for each of the established cultural institutions within the larger envelope of a single building.

MVRDV co-founder and principal Jacob van Rijs explains the solution: "We started with a compact volume and then turned the typical Zaan house inside out, creating an urban living room. On the exterior façade a wallpaper motif contrasts with interior spaces clad in the green wooden facades so typical of the Zaan region. The characteristic shape of the Zaan house returns as the shape of the building's main atrium void, a cut-out within the larger volume."

MVRDV hasproposed a cubic volume in which the Zaan house is visible as a silhouette. Each of the institutions it will house will receive its own space in the silhouette of a Zaan house of a different colour, giving each a recognizable visual identity. The largest of these spaces is the Zaan Living Room, located directly on the square in front of the city hall. In this central space, all of the different programmatic elements are connected and come together. An urban-scaled space, all kinds visitors will be welcome: the audiences of the various institutions as well as waiting commuters or shoppers that might just want to make use of the restaurants inside the building.

The institutions bundled inside the new volume are a film house, a library, a performing and visual arts centre, a pop music centre, a music school, a centre for design and a local radio station. The pop music hall on the ground floor offers room for 500 visitors and is flexible in its design to allow different events to take place day to day. The Zaan Living Room is a lively public meeting space that starts on the square and offers access to all levels of the new building. The local radio station will be housed in a studio with a view of the stacked hotel as a backdrop, and in addition to a large number of program-specific spaces (film halls, music rooms, creative labs, workshops and dance studios) the building will also features a number of flexible working spaces.

The new Cultural Cluster sits on a raised pedestrian square, underneath which a bicycle parking lot and underground road will be located. The entrance to this bicycle parking is, like the building's other voids, designed as - silhouette of a Zaan house. From the raised square, a bicycle path leads down to street level. The building combines is a mixture of various sustainable technologies and a compact design to reach the highest energy efficiency possible for it's mix of programs. The Municipality's ambition is that the building also becomes a model of best practice in maintenance practices, life-cycle costs, financial management and social security. Acoustically it will be world class to match it's focus on performing arts. 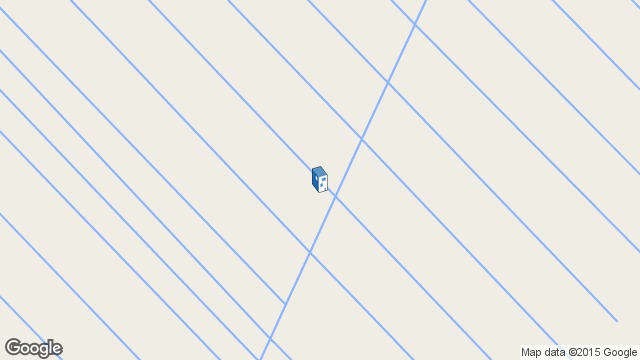