Text description provided by the architects. The project is located between San Carlos and Chillan, along Chile’s Route 5 South.

The fast paced project was developed in four months and built in 8 months.

Iansa is the principal producer, distributor and seller of sugar in Chile. The company was looking to house the production of their new sweetener Cero K.

A 30 x 50 mts two-story 8.5mt high warehouse was the starting point to house the various programmatic requirements. The actual productive process in developing the sweetener became the core of the project resulting in a 4- story 14mt high central structure cladded in Transparent Alveolar Sunlite Polycarbonate that would pierce the main volume functioning both as an independent and cohesive element at the same time.

The building looks to play on the formal purity of the Dome and the Silo, two icons of the Sugar Industry. The factory is sculpted on the ground level responding to both the private and public flow as the various scales involved human and machine –sugar or transportation related. Steel plates clad the main warehouse with perforations responding to orientation and sun exposure, offering control and efficiency.

The steel structure is a Meccano where the central piece acts as nucleus that ties the structure together. 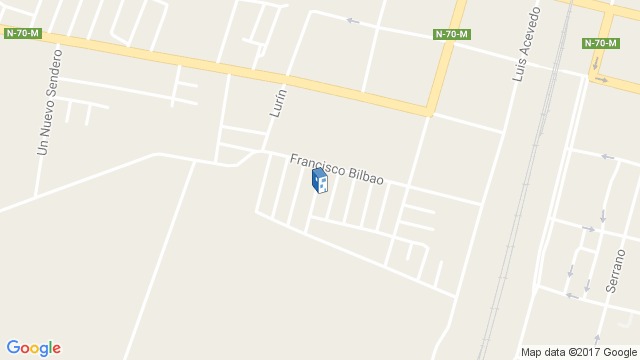 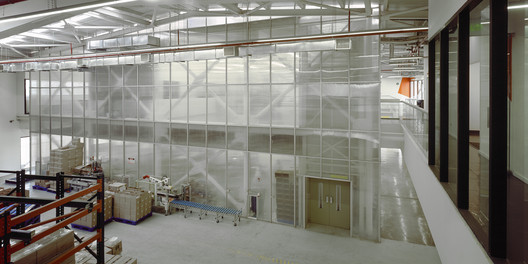