Save
AD Round-Up: A History Of World Architecture Festival Winners
Share
Or
Copy

Deemed “the biggest architectural awards programme in the world,” the World Architecture Festival (WAF) annually awards and recognizes inspiring and innovative built projects from around the globe. The awards have been held over the past seven years, honoring buildings across 30 categories and ultimately selecting the World Building of the Year. From Grafton Architects' School of Economics at the Universita Luigi Bocconi — the first Building of the Year awarded in 2008 — to A21 Studio’s The Chapel — the most recent winner — the awarded projects have included everything from a chapel to an art gallery and even a public garden, spanning the world from South Africa to Vietnam, Italy and Spain.

This year WAF will be held from November 4-6, featuring three days of conferences, exhibitions and lectures in addition to the awards ceremony. As the 2015 award ceremony nears closer we look back at the World Building of the Year winners from the past seven years. See who has taken home the award after the break and learn how to submit your project here. Projects can be submitted for consideration until May 22nd. Use the code ARCHDAILY10 to receive a discount. 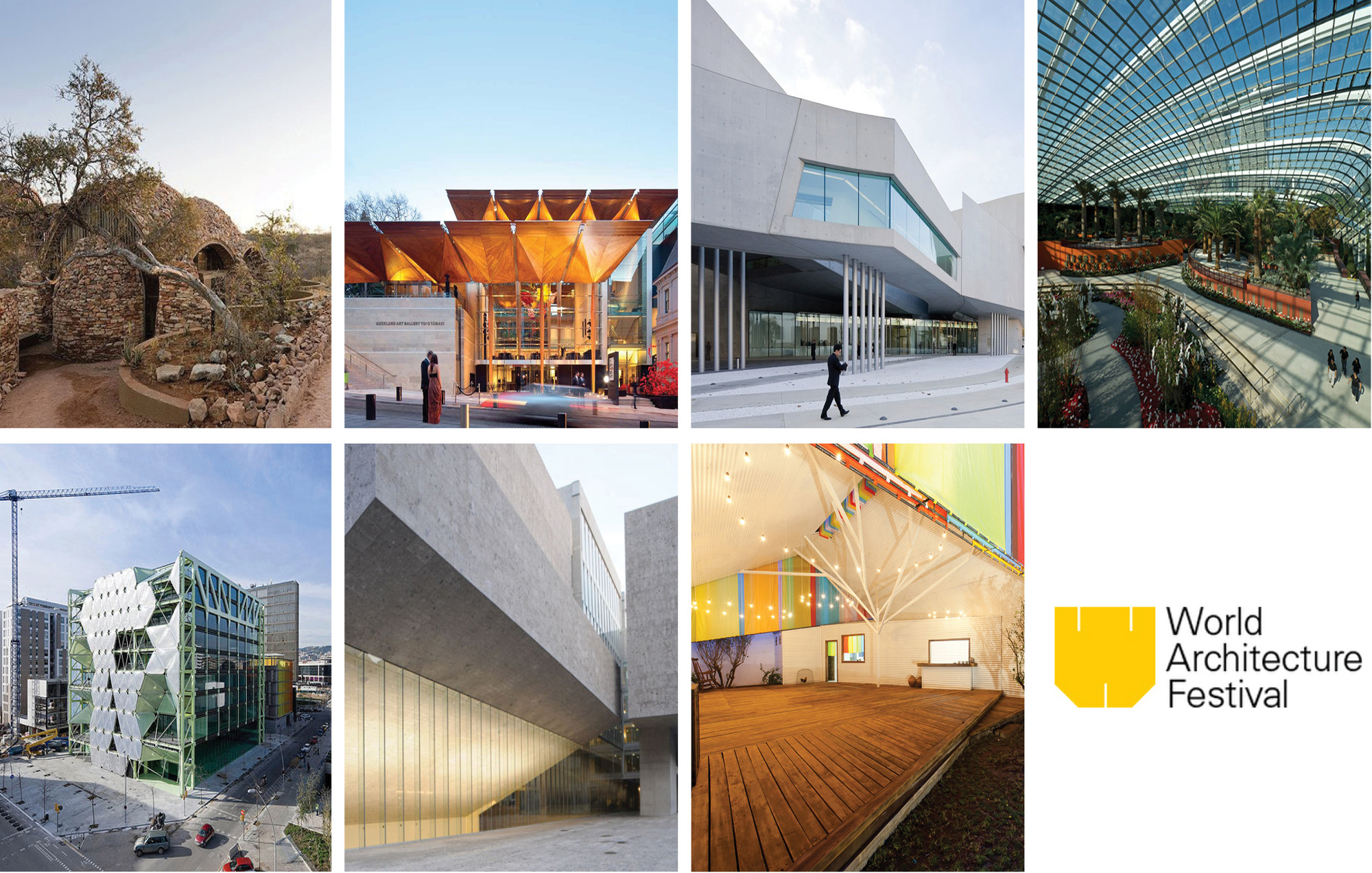 2012: Cooled Conservatories at Gardens by the Bay / Wilkinson Eyre Architects