Save
AR Issues: Past Imperfect, Future Tense
Share
Or
Copy

ArchDaily is continuing our partnership with The Architectural Review, bringing you short introductions to the themes of the magazine’s monthly editions. In this introduction to the April 2015 issue, her final editorial at the magazine, Catherine Slessor reflects on the changes in her two-decade tenure as a member of the AR's editorial staff - from the technological change that has irrevocably changed the nature of architectural publishing, to the worrying decline in the relevance of the architectural profession.

Cyberpunk king William Gibson once remarked: "The future is already here; it’s just not evenly distributed." But we’re getting there. The AR’s digital adventure has just climaxed with the recent launch of the AR app. Our lavish and incomparable banquet of criticism, culture and campaigning can now be savoured at your leisure, wherever you are and whatever you’re doing. It’s a leap that completes the journey from paper magazine to digital multiverse, offering more and different kinds of content on your platform of choice.

My editorial predecessors would be astonished at the exponential flourishing of technology and imagination that makes all this possible. Or perhaps not, as some of them were sternly progressive men (and they were all men), who were surprisingly ahead of their time in their own way, embracing Modernism and the potential of the white-hot technological revolution.

The only trouble with technology is that it does rather tend to clatter along in a feedback loop of planned obsolescence, relentlessly upgrading and discarding, impelling us to keep consuming, like helpless, force-fed geese. And Apple and Samsung should beware the wider perils of losing touch with your fanbase. When I first fell down the rabbit hole into architectural journalism in 1987, fax machines were a thrilling novelty that promised to revolutionise corporate and personal communication. Who uses them now?

As this is my last issue as AR Editor, it seems like an apt moment to reflect on some of the more convulsive changes I’ve witnessed during my career. Technology is an obvious one, and I certainly don’t miss writing out copy in longhand. And the democratisation of architectural criticism has liberated it from the high priesthood of snobs and dullards. But the palpable marginalisation of architects is more worrying. Architects are in danger of becoming mere decorative appendages, "standing on the fringe like hookers at a mafia picnic", as Ian Martin wrote in his AJ column. They need to put some clothes back on and rediscover their essential relevance to society. Buildings are not art objects - they are armatures for human use, encounter and experience, invested with layers of meaning that change over time.

So as a gentle corrective to the distractions of self-regard, we have devised Humanplan (p34), a pocket manifesto that channels the spirit of the AR’s famous original Manplan. If you follow its principles, you can’t go wrong. But then I would say that.

Now here comes the soppy part. For over two decades, from my earliest experience as a rookie right up to becoming Editor, the AR has been a demanding but delightful mistress who has steered me on a truly intoxicating trajectory. But it’s not just my personal plaything. At its heart, the AR is a collective organism of people who illuminate it in their very different but equally brilliant ways. Such a stellar array of collaborators and co-conspirators is too numerous to thank here, but you know who you are. And the pleasure has been entirely mine. 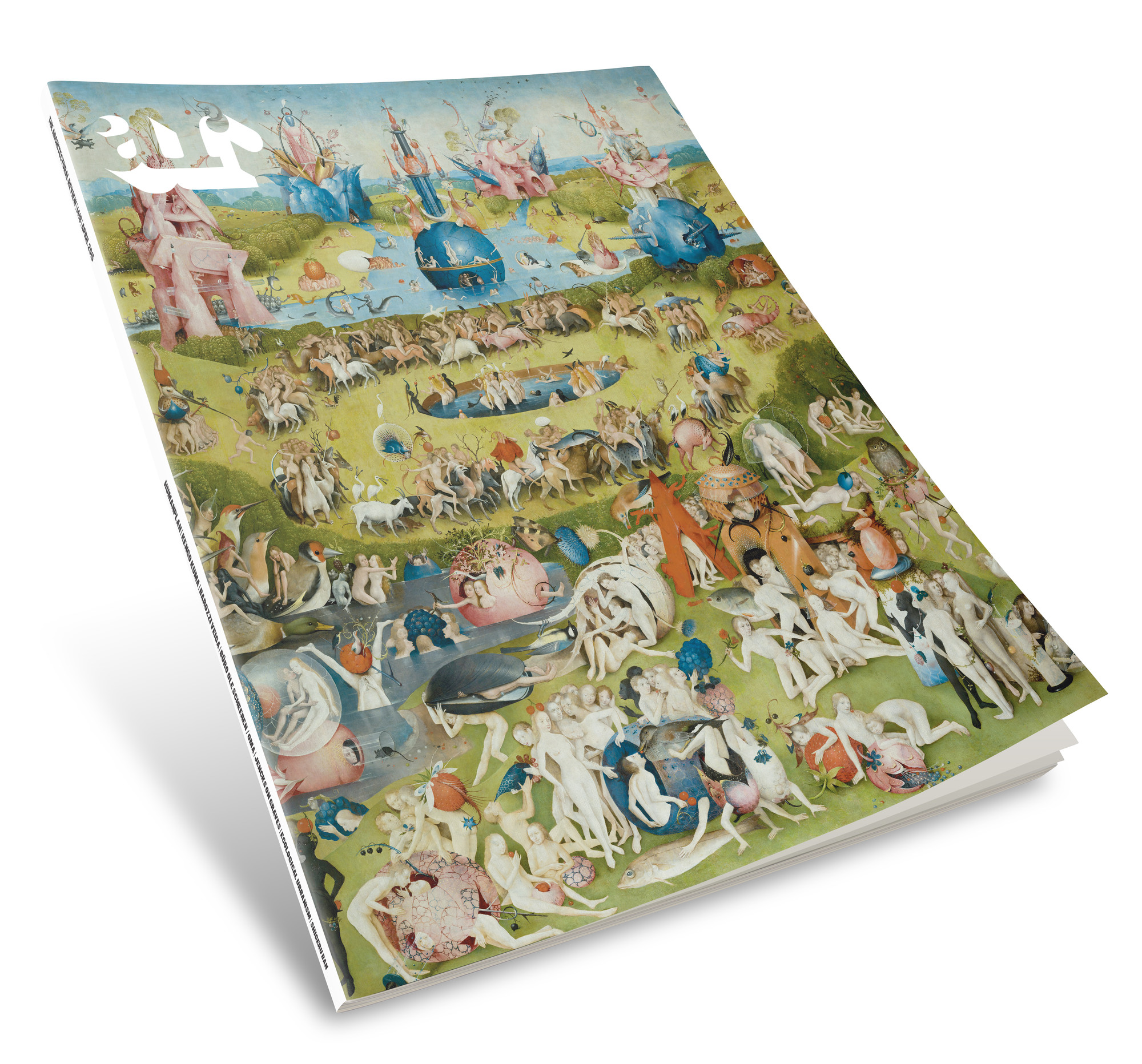