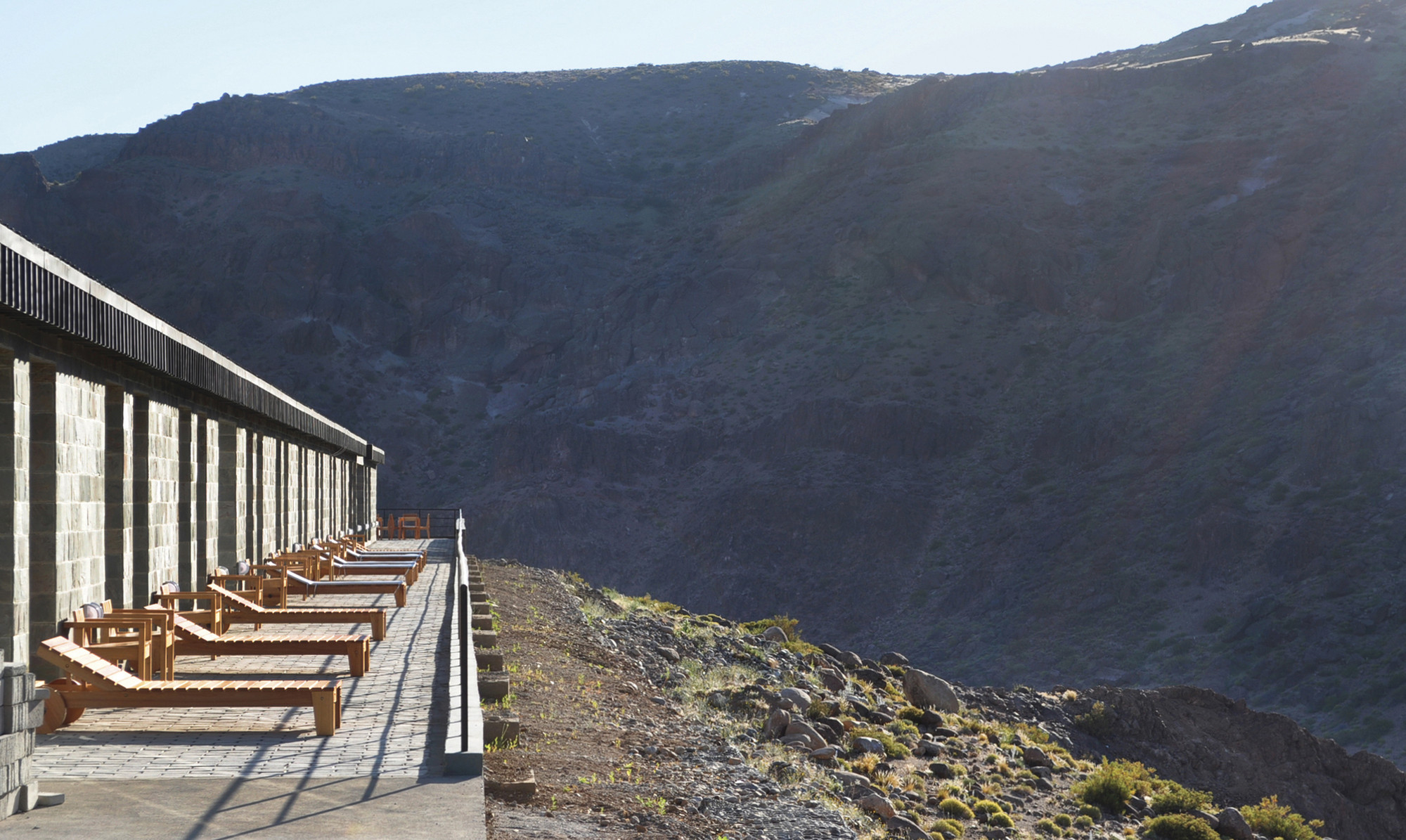 Text description provided by the architects. Varvarco is a development commission, founded in 1973, which currently has just over 600 inhabitants, mostly rural people (crianceros). It is located in the north of the province of Neuquen. At a micro-regional scale it is a strategic point in the Argentine Patagonia due to its direct link to a number of natural attractions and diversity of tourism products. In recent years Varvarco has been poised to consolidate its territorial role as Mountain Village with services for tourism development.

In this framework the construction of the building complex formed by the lodge and 4 cottages (second construction phase) fall within a range of actions for urban restructuring and value in two scenarios: to consolidate the existing and promote new areas of urban expansion, where the architecture is presented as on more link in an engine for the development of communities. This conceptual matrix was the basis for the award of the first prize of the provincial ideas competition and preliminary sketches for the development of public space in the town of Varvarco.

The lodge proposes an architecture that values its relationship with the landscape. The building extends to win views to the confluence of the Varvarco and Neuquen rivers and protect the exterior spaces from the prevailing winds. It incorporates into its functional essence and constructive mission the environmental values of the Northern Patagonia. In its shape, the building complex prioritizes integration with stunning scenery and incorporates the plot of paths that arise in the village and link it to the rest of the urban area.

The building, designed on one floor, respects the horizontality and scale of the surrounding environment. It seeks to integrate and appropriate the landscape it its programmatic extension, where all rooms and public areas of the lodge are visually connected to the stunning scenery provided by the Andes and the meeting of the Varvarco and Neuquen rivers. Both the interior and exterior spaces are protected from inclement weather, the prevailing winds and sunlight.

The material definition responds to complex conditions of the location, both climatic and territorial. The materials incorporate all potentialities that the area offers adapted to a tight construction system, in its spans  and dimensions, and precise in their relationships.

Finally, as stated by Carlos Martí Arís, "When the work has the property of engendering around it a space of silence, it promotes a different perspective on reality, a stripped, abstract view, in which the world appears to us under the sign of contemplation." 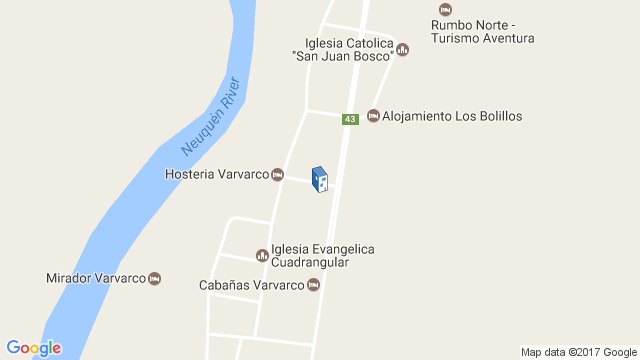