Text description provided by the architects. This apartment in Barra da Tijuca is designed for a couple who sought Studio Arthur Casas with two specific demands: to privilege the spectacular view of the sea and to merge design to its collection of artworks. From the beginning, the project was guided by the clients' trust in our layout proposal that integrated spaces and framed the landscape. Indeed rare in a project, it can be said that what was executed here corresponds to the initial sketches.

From the entrance hall you can see the Atlantic for the sliding glass door, with low pieces of furniture and joinery to emphasize the continuity with the horizon. The light-colored limestone floor and white walls and ceiling allow the contrast with the sea and the exhibited works, which include paintings by Adriana Varejao and Beatriz Milhazes. The social hall, particularly, works as an art gallery.

Doors that slide completely to the side allow uniting the living room with the home theater and gourmet cuisine. A food lover, the client asked for an open kitchen next to the dining tables, with cellar and cabinets, to receive friends.

The furniture was acquired in many antique shops and includes several pieces, especially from the 1950s, as the Jorge Zalsupin bar and Oscar Niemeyer and Sergio Rodrigues armchairs, all present in the lounge. Mixed with the classical pieces, contemporary items of the Campana brothers or designed by Studio Arthur Casas, like Archipelago table, make up the casual atmosphere of the apartment that exposes part of the national design trend of recent decades. The fabrics developed specifically for the living room carpet and cushions refer to the greenish hues of the sea, bringing the outdoors inside.

The master suite, facing the ocean, is integrated into the bathroom by a glass partition, allowing the view even from the bathtub. Two other suites were designed for guests and children, with the possibility of integrating a playroom. The program also includes an office and spa, in addition to service areas.

The wide balconies that surround the apartment include the landscape design of Renata Tilli, composed by large terracotta planters, grouped to form a mass of vegetation, adapted to the ocean climate. 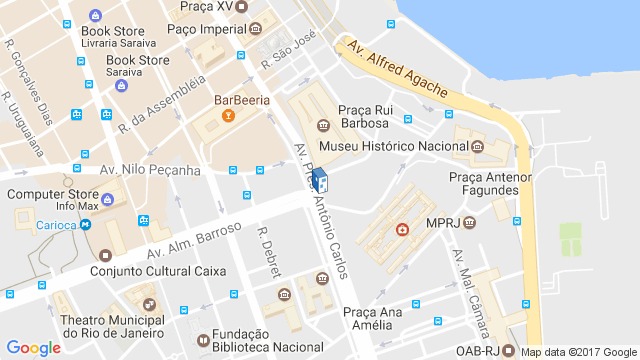