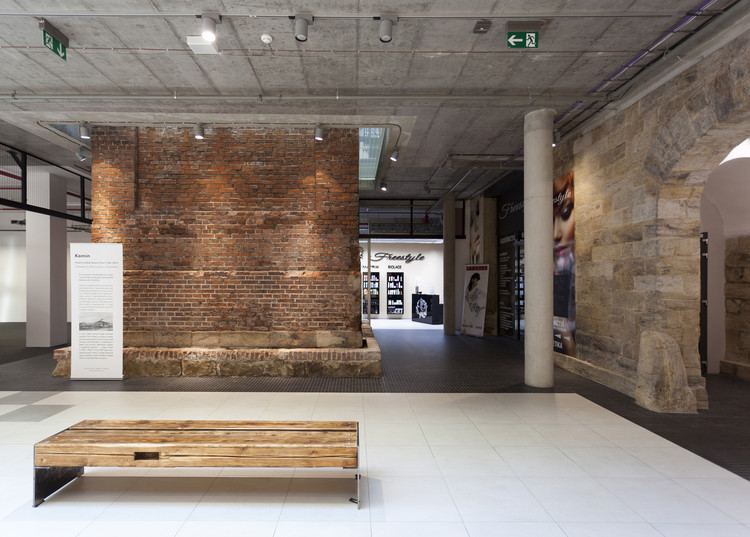 Text description provided by the architects. The building of the commercial and socio-cultural center of Pivovar Děčín (Decin Brewery) is located in the former brewery of Decin Podmokly, Czech Republic. The core of the building consists of a two-story shopping mall with more than 60 shop units, summing up to a leasable area of ​​17,500 square meters.

The historic brewery buildings originated in the mid-19th century to the early 20th century; therefore they have strong influences of classicism and industrial era style.

These buildings with various unique spaces and structures have been renovated and reused for both classical and specific business units - a restaurant with microbrewery, playground, halls for one-off events, café, etc.

The configuration is based on joining two previous inner courtyards situated at the center of the historical part. The new shopping areas are uniting these spaces with a tall and brightly lit gallery that functions as the access area to the shopping units.

The modulation of the shopping mall is subordinated in favor of the optical and physical connection between the interior with the exuberant front courtyard facades and the exterior new system. The color concept has been to keep the original colors and accentuate these with small details. The harmonically reconstructed facades of the historic buildings in pastel tones are framed by simple concrete structures with wooden and glass accessories. The combination of gray-white checkerboards floor with decorative tile accents is in tune with the original floor designs.

Environmental aspects
The building uses water from the original brewery wells for the conditioning system, leading to reduced energy needs for cooling by about 30%. Water from wells is also used for toilet flushing and irrigation. To reduce heat loss, the building configuration contributes positively in that it is partly underground. During the reconstruction we recycled most of the original building materials such as timber elements, stone, and masonry parts.

The new building is a two-story reinforced concrete structure, and on two sides it is recessed entirely into the slope. The underground parts are designed as a watertight concrete structure - white vessel. The basic module of 8x8, and 8x10 is arranged in such a way that in the mall gallery there  is a minimum number of  columns, while the space is essentially a series of  interconnected open galleries and generous skylights. The roof of the building serves as a parking lot, the roof structure being an inverted traditional roof structure. The construction of the new facility was established before the traffic roundabout which significantly remodeled the terrain in the vicinity.

The reconstructed buildings were usually brick, arched, malt soil with wooden ceilings, while the newer parts of historical buildings had cast iron columns. Great attention was paid to the renovated part of the building rehabilitation, the rehabilitation of facades and roof deck. 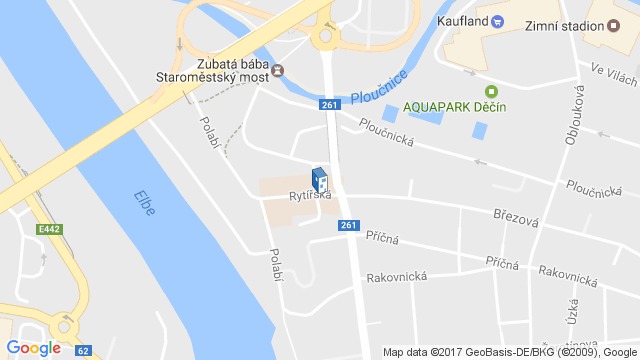 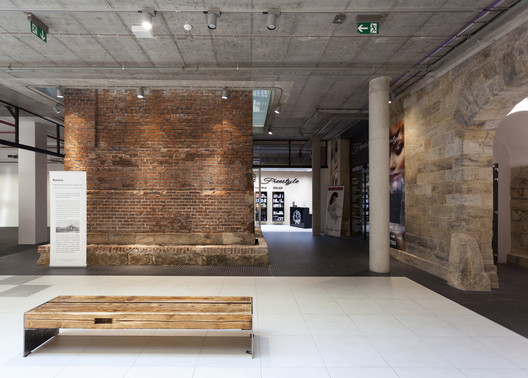