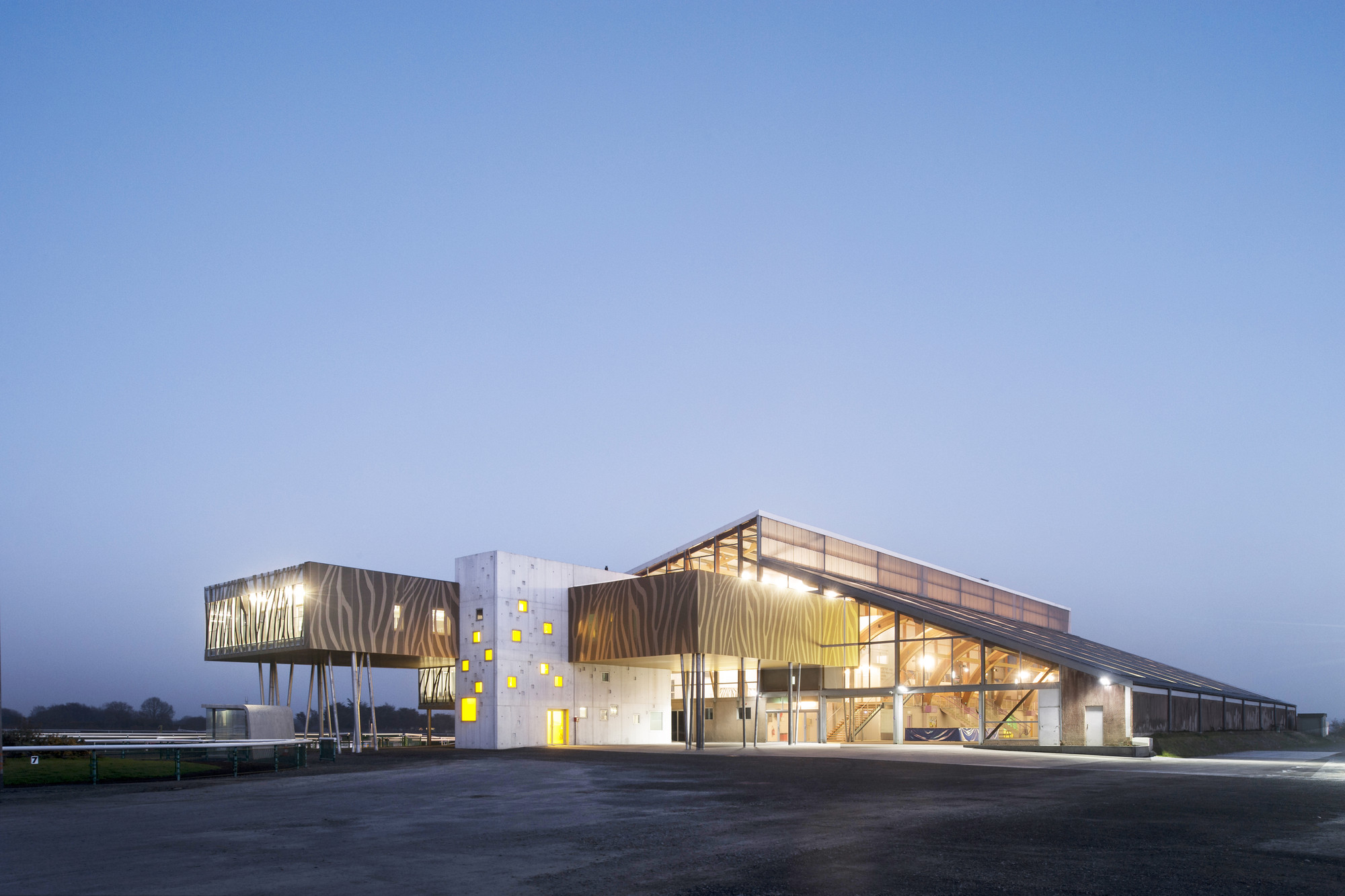 Text description provided by the architects. NOMADE architects recently delivered the project for rehabilitation and extension of the “Hippodrome de la Baie racecourse in Yffiniac”, a few kilometres from the downtown Saint-Brieuc, in Brittany. NOMADE architects developed a unique context-sensitive yet singular design to renovate this structure, establishing a dynamic dialogue between the old and the new.

An audacious morphology integrated in its setting. This is a two-fold challenge, intended on one hand to improve public reception conditions during equestrian events, and on the other, to provide a function room for group events (seminars, weddings, etc.).

This building was refurbished to bring it up to PAB standards (fire safety, PRM access) and to improve technical, acoustic and thermal performance (insulation, renovation of external joinery). These upgrades significantly contributed to improved user comfort.

The extension will offer new spaces and uses: a restaurant, a professional meeting room and the service associated with the main areas that distribute the space.

It consists of several modules on stilts, hung from the northwest façade of the existing hall, together with an opaque block in the southwest side. This architectural solution minimizes the footprint and avoids affecting overall racecourse operation.

NOMADE has made an audacious choice to embody this reinvented identity, making use of its considerable expertise in bio-climatic design: orientation, compactness and sun protection.

Alternating between continuity with and divergence from the existing design, the modules on stilts play with this duality: opacity and transparency, shadows and light, sky and land. Far from being futile, this play makes it possible to manage sunlight and internal heat, ensuring summer and winter comfort. A naturalistic pattern increases the architectural expressiveness, stimulating the imagination and playing with the concept of a double skin.

The covered hall with a 43m x 64m rectangular floor plan is organized into two distinct entities: the space reserved for jockeys, combining a hall and the changing rooms located under the bleachers, and the public reception area.

The public reception hall is a generously-proportioned space, open and friendly.

A system of mezzanines, walkways and open landings enhances this vast volume, promoting clear views that make its distribution easy to understand. This makes the hall the perfect place for gathering, meeting and providing directions. It also offers a wide variety of uses.

THE EXTENSION: INCREASED SPACES AND USES

The extension offers new spaces and uses on the ground floor. Its design is modular:  three metal frame modules, two of which stand on concrete-filled metal posts, hang from the glass north wall of the covered hall.

A concrete monolith connects it to the glass gable end of the existing buildings. This connection houses the circulation between the racecourse's two entities and distributes the various spaces and programmes, as well as housing the technical premises.

This monolith is designed as an opaque volume, pierced by random windows. Rough concrete is used outside, contrasting with the coloured concrete inside, creating a friendly atmosphere. Its rough appearance serves as a harmonious foil to the main hall.

In terms of structure, NOMADE sought to design an extension that respects the structure and operation of the existing covered hall. The project limits its overall impact and establishes a true architectural interaction with the existing building through a steadfastly unique stance.

The new building will connect to the existing one by the glass gable of the northwest façade. The extension chooses to mark a strong contrast with the existing structure through its design and materials, yet respects the longitudinal layout naturally imposed by the racetrack.

The combined use of metal and concrete offers considerable latitude to architectural creation. This is why the modules have a metal or mixed structure mounted on concrete-filled metal posts.

The supporting structure on the façade is mainly made up of steel beams carrying composite floor slabs (concrete slab in metallic formworks).

The facade consists on a filter that alternates clear and opaque surfaces, creating several sequences. This filter consists of aluminium cladding placed against the primary structure of the building. It covers the façades with a greater or lesser density, according to the need to open up or obscure the view or provide protection from the sun.

The stairwells and lifts have a concrete structure (load-bearing walls) and brace the entire extension building. An expansion joint has been created between the existing building and the extension.

The accessible terrace overlooking the show ring consists of a concrete slab. The roof is a waterproofed and insulated concrete slab finished with a vegetated roof. 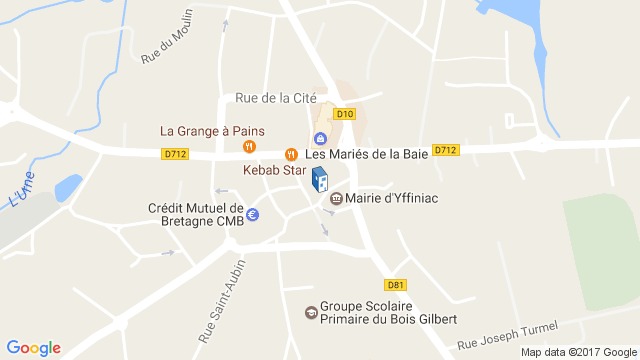 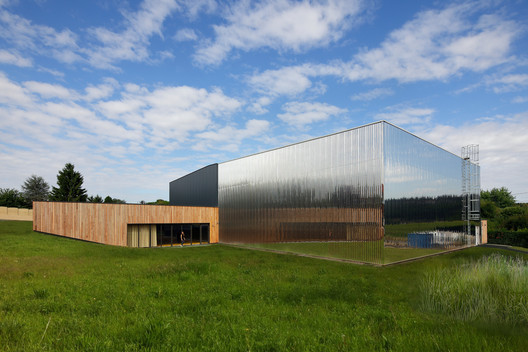