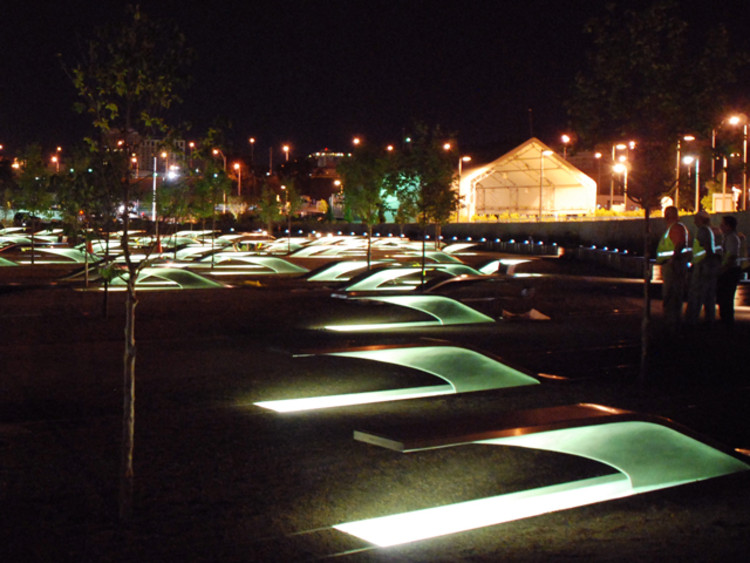 Text description provided by the architects. The Pentagon memorial will be inaugurated tomorrow, 7 years after 9/11. This memorial is the result of a competition won by KBAS Studio, who worked closely with the familiars of the victims. Pre fabrication and computer modelling where vital on the design and construction process of this memorial. More pictures after the architect's statement.

“Like many people, from the moment we witnessed and learned of the horrific loss of life on the morning of September 11, 2001, we simply wished to extend our hearts to those whose lives had changed forever.  Words will never describe how honored we feel to have played such a significant role in the Pentagon Memorial.  It has been a true privilege to be part of a stellar team, and to have worked so closely with so many people who gave the project their absolute best.  Further, we will forever be inspired by the strength and determination that carries all of the family members we have come to know so well over the past 6 years.  Thousands of people contributed to this place so that its contemplative integrity will persist into the distant future and with its dedication, the Pentagon Memorial will take on its own life, attracting meaning and contemplative interpretation from all of those who visit this special place.”

Adjacent to the point of impact of American Airlines Flight 77, the Pentagon Memorial is a place like no other.  Inviting personal interpretation on the part of the visitor, the Memorial provokes thought yet does not prescribe what to think or how to feel.  Both individual and collective in nature, the Memorial intends to record the sheer magnitude of that tragic day by embedding  layers of specificity that begin to tell the story of those whose lives were taken.

Organized by a timeline based on the ages of these individuals, 184 Memorial Units are uniquely placed along Age Lines parallel with the trajectory of Flight 77– each marking a birth-year, ranging from 1998 to 1930.  Highly articulate in its form and placement, the Memorial Unit is the heart of the project, as each Unit demarcates a special place dedicated to each individual.  As such, directional orientation inherent to the cantilevered Unit provides specificity to whether an individual was aboard Flight 77 or in the Pentagon at the time of impact.  Each individual’s name is engraved at the end of the cantilever, hovering above a pool of water that glows with light at night.  Fully designed in a 3-dimensional computer modeling environment, the Memorial Unit will be produced through Computer Numerically Controlled (CNC) technologies and cast in a highly specialized Stainless Steel.

These Memorial Units are dispersed throughout a tactile, sensory driven environment with all materials contributing to an emphasis on life.  A porous stabilized gravel system will not only allow visitors to hear their own footsteps and those of others, but also allows the grove of trees to thrive and grow directly through the gravel without protective grates.  Consistently shading the Memorial Units, brilliant Paperbark Maples will create a dynamic canopy of light and color throughout the day and seasons.  Planted as healthy saplings, elegantly exfoliating bark will register their growth into the future.  Finally, the Memorial Park is surrounded by a continuous perimeter bench which is backed by a soft border of ornamental grasses.

When combined with the Memorial Units, there is over 2,100 linear feet of seating throughout the Memorial. 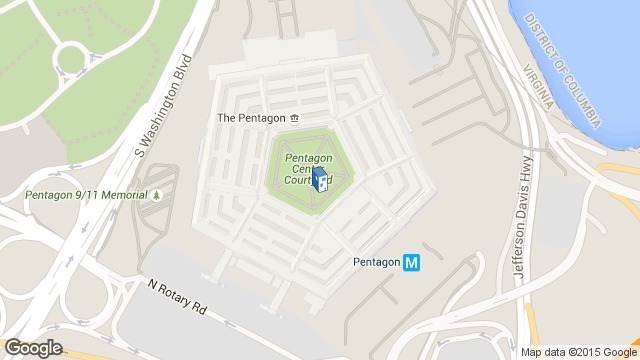