Save
Sierra Ballena I / AFRa 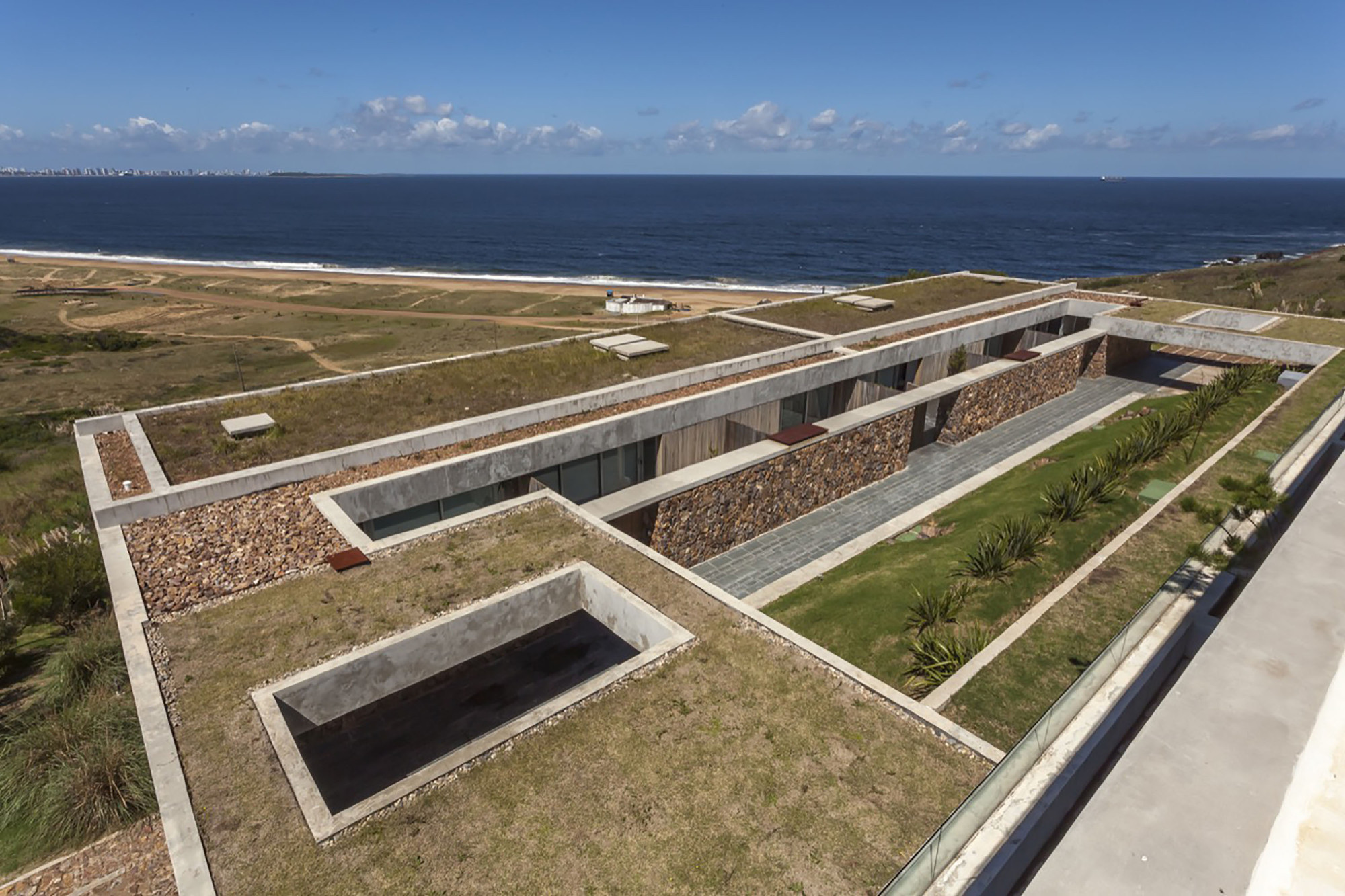 Text description provided by the architects. The projects we are developing in this area, the last spur of the Brazilian massif before plunging into the sea, represent one of these challenges, regarding surplus capital and its impact on the territory.

Our region is going through one of those times of cyclical boom, and that's where architecture should assume in the best possible way, these operations generating income that urbanize the territory. The site is a place of extreme beauty, in the oceanic dimension of Maldonado Bay, and its condition as a cliff is deeply within the collective memory.

Building there meant a challenge in terms of choosing the design strategies that somehow would assume altering this condition, producing an operation to honor such pre-existence.

The project had two ideas shown in this presentation;

Firstly, the code regulating construction in the cliff, is the same that regulates construction on the sea front, which we understood was wrong: strategies to avoid creating a continuous seafront between the urban fabric and the sea was not recommended here, given that the urban fabric, unlike in the previous case, is between the public street and the sea, and using the same strategies could lead to blocking the wonderful view, a public heritage.

Going behind the legitimacy of the site made us question the lawfulness of the code, risking investors when asking for a change in the rules not to maximize indicators but to go after the best conditions for construction in the site which we understood as less harmful.

Once we obtained this new condition, the decisions of the building project should reveal the size and condition of the site, in this idea of nature, geography, or place, in its deepest sense, as the first architecture.

The system of dwellings was intended as the creation of spaces in the logic of the cliff, between rock soil and a tectonic ceiling that retrieves the pre-existing vegetal condition.

Any decision of scale in the project should prioritize the elements suggested by the landscape at the possibility of highlighting references to the human scale: the proportions of the elements come from that dimension, and a door or window are material rhythm alterations of that scale beyond letting people or light through.

The materiality of the building seeks to reuse the material removed in the project, resignifying the support cliff rock, and recreating in ceilings and limits the vegetation that naturally takes the property, used to living with little water and high winds. Winds which in their regularity, are taken by the project in its courtyards, which can generate cross ventilation and shelter.

Contrary to the rules of the real estate market, it seems valuable to have achieved a building that is not easily recognizable. Even assuming all the needs of this type of venture, in its cliff environment it is integrated as a reinterpretation of the pre-existing.

The architecture project seeks to reclaim the classical projective condition that in this place will set references as Bonet and Amato, additionally assuming the new dimension that the time proposes, integrating reason and nature, seeking, as always, for architecture to assume the challenges of its time and place. 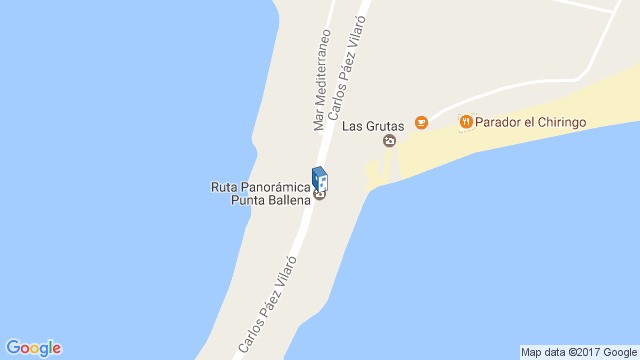