Text description provided by the architects. The city of Dongguan, located between Shenzhen and Guangzhou (Canton), is the scene of breakneck development of late. FCHA was asked to develop plans for a 600 square-meter sales office in a mixed-use development in Dongguan for leading Chinese property developer Vanke. Located in an up-and-coming area of the city, the structure occupies a corner site adjacent to other properties undergoing new development. This state of flux was both an asset and a challenge for the design process.

We began by conceptualizing the office as an angular form gently spiraling upwards from the ground plane, thus reestablishing the relative ground plane in the air and changing the user’s perception of ground and structure. To do this, a loose triangular grid was imposed across the site to form the parameters of a plaza landscape. The center of that landscape grid was then extruded into two levels connected by gentle slopes, to form an active and usable green roof.

The two-level portion of the mass takes the form of a cantilevered box-truss which houses the office’s two model units. The balconies of the model units face a large glazed facade with views similar to those experienced by the majority of the units available for purchase. Opposite the model units is a fluid double-height space for the office’s main sales lounge, which is bathed in diffuse northern daylight by a large inverted dormer window. The dormer window also acts as a broad horizontal aperture that most clearly illustrates the reestablishment of the ground plane.

The remainder of the building’s program (staff offices, conference room, and restrooms) are neatly arranged along the underside of the slope that emerges from ground level. The building was completed in September 2014, with an eye towards future use as retail or restaurant space subsequent to completion and sale of the rest of the tower complex. 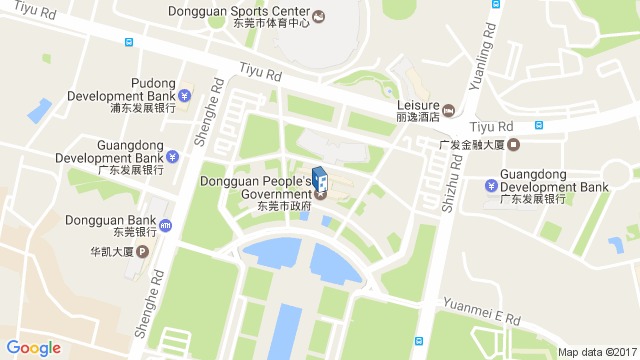 Location to be used only as a reference. It could indicate city/country but not exact address.
Share
Or
Copy
About this office
FCHA
Office
•••