Şişli City Hall is located in Şişli, one of the most busiest center of Istanbul. The building is surrounded by school buildings, rises as a welcoming image at the intersection of major road junction. The program proposed for the municipality building is a horizontal spread programme scheme, which allows the maximum public utilisation. Design is based on creating unified and integrated effects due to the public building programme. Building, with the Shell on the side of the South facade and rectangular mass rising behind, becomes reference point at its neighbourhood. Also, because of the relation between the Shell and topography, building gets a welcoming characteristic.

Solving the operation scheme on the linear main structure, a high-rise construction has been blocked an also an active public space has been formed. The design of structure of the linear scheme and Shell has made the building 33 height melted.  So,the welcoming appearance in the neighbourhood  has been reinforced with a weak sense of the building height from the outside.  Relation between the construction and topography has been solved in a strong way with the Shell on the side of the South facade and ıts sloping surfaces. The public space under the Shell and the car parking entrance and exit points provided from the east-west direction of the building, has created an active pedestrian and vehicle circulation system on the ground level.

The municipial building program has been ensured to get active and rational function by the vertical connection of the lineer scheme which is the main issue of the design. The design of the Shell allows to connect surfaces to different levels, so a two storey volume which is 12 m height and provides spacious areas for intensive public use, could be created.Visual integrity has been provided by the bridges and galleries in the interior space. Also with the  relation between the bridges and the lower level, meeting spaces has been built. The Bridge between the presidency and council spontaneously solves the privacy and security issues.

Offices fed from the main corridor has located in 4m height volumed upper floors. The most efficient and rational function diagram has been provided with two main vertical connection the two ends of the building. Transparent dividers of the offices  and the galleries, the maximum light has been gained into the interior space. Therefore, facade cost has been minimized with the mathematical logic of the design.

Spacious atmosphere has been created in the simple interior design by using light blue tones except the fire doors. At the top of the building, cafeteria and lounge areas have created plesant atmosphere with city panorama.

Facade has been designed as a shading system which surrounds the structure. While energy conservation has been provided by the moving panels, facades has gained light and mobility. The construction has been discussed as a whole with simplicity, sustainability, rationality and public utilisation. The components of the design has been built in integrity.

Although the building design was finished according to all the standarts and accepted by the client,after the finishing basic structure, cilent has asked to open a facade competition. At this situation, facade work has been undertaken to finish the construction of the building as the initial design. Depending the main principles of the design, 40 different facade alternatives has been made, and the client was convinced to finish the construction of the building according to the initial design.

However, construction company has resigned from the process because of the disagreement with the client. Therefore Shell design as a public space couldn’t be completed as a green Shell.  Despite all the difficulties of the process, the process of the building is still followed with the awareness of design value and contributing to architectural culture.

The Building, which is an exemplary to other municipal buildings due to public usage, is nominated to National Architecture Award. 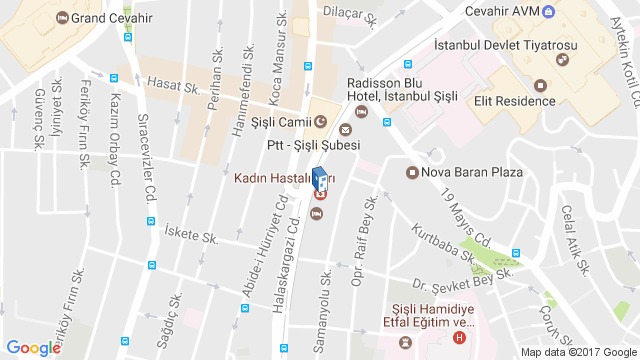