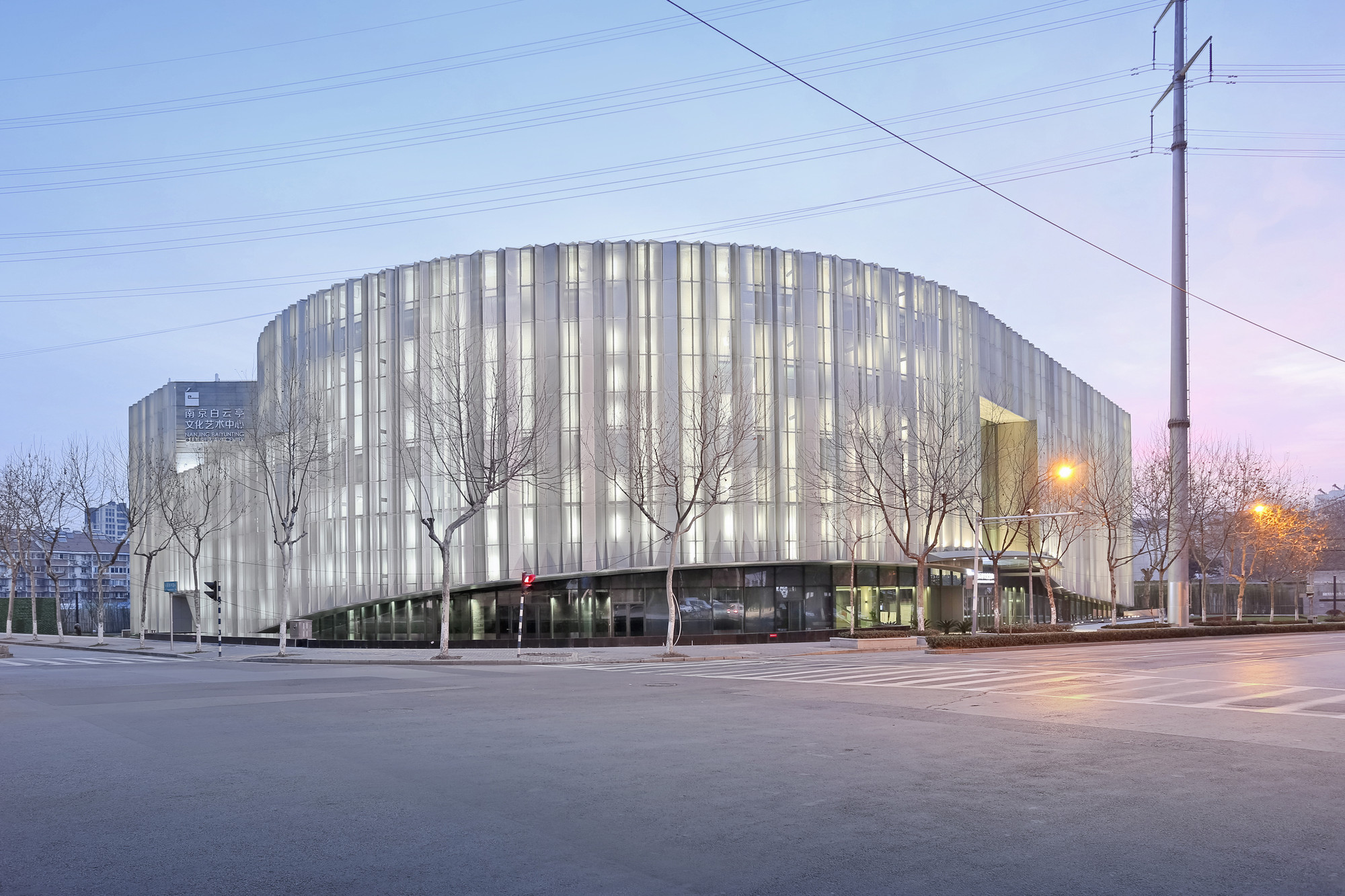 Text description provided by the architects. Recently, ‘Urban Renovation’, proposed by Shanghai city and Shenzhen City, become the most popular topic in urban and architectural area, which however, was put into practice by Dushe nearly three years ago. In a latest completed project in Nanjing, Dushe convert a former food market into a cultural center. In this project, Dushe provided integration services including architecture design, interior design and landscape design. Following Jiahe Boutique Hotel, Baiyunting Culture and Art Center has become another representative work of Dushe in the area of urban renovation.

Baiyunting food market was an important market, one of Food Basket Projects of Nanjing city. After the transformation of its function, it was difficult for policy makers to decide whether or not to demolish it. Eventually, through the prophase research, Dushe and the government of Nanjing reached an agreement to convert the old building into a cultural and art center instead of building a new one.

Baiyunting Culture and Art Center successfully combines functions of exhibition hall of city planning,  library,  art gallery and even theater of the local district. By redesigning of the atrium of old building, a new atrium including the exhibition hall of city planning with the height of five-stories was created. The most dramatic part was to convert the old ramp way for cargo logistics trucks to a library, as this new library implicates a Chinese proverb with the meaning of ‘only the diligent will be rewarded by God in their pursuit for knowledge’, by making use of this special form of traffic space. The library was widely reported by the local media and named as ‘the most beautiful library’.

The design concept of the surface of Baiyunting Culture and Art Center, stem from the latest design culture and package art -one kind of contemporary avant-garde arts. With the inspiration coming from the name of ‘Baiyunting’, which means ‘Cloud Pavilion’, the architect created a new artistic facade, looking like floating clouds by redesigning the building’s sun shading system. Just like an opening folding paper or a accordion, even a traditional Chinese lantern at evening, the new facade breath new life into the architecture. Technically, exterior sun-shading system blocks noise and sunlight from the west. At the same time, to meet the requirements of rapid construction, unit module installation was put into practice to control the visual effect. By using a combination of enamel glass and transparent glass, the architect reduced ramp way’s influence on east facade. Vertical greening was applied in north facade, improving the quality of landscape for citizens in north residential areas.

Baiyunting Culture and Art Center is the largest public cultural facility among districts in Jiangsu Province, also the first completed key project after the new Gulou District founded. Less than 6000 yuan of construction costs per square meter and 9 months of construction period, this project set two new records in the same kind of construction. Facing urgent needs of large amount of buildings’ renovation in contemporary China, Baiyunting Culture and Art Center shows the world the direction of future. 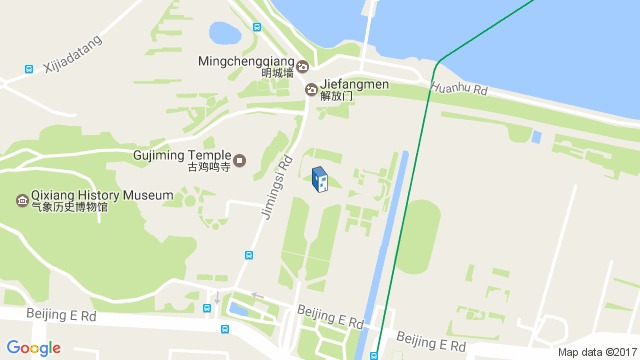 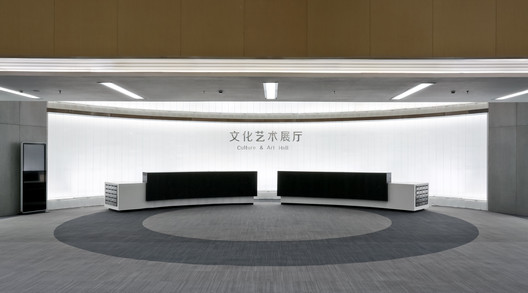