Learn more about UV2014 and check out the winning projects, after the break. 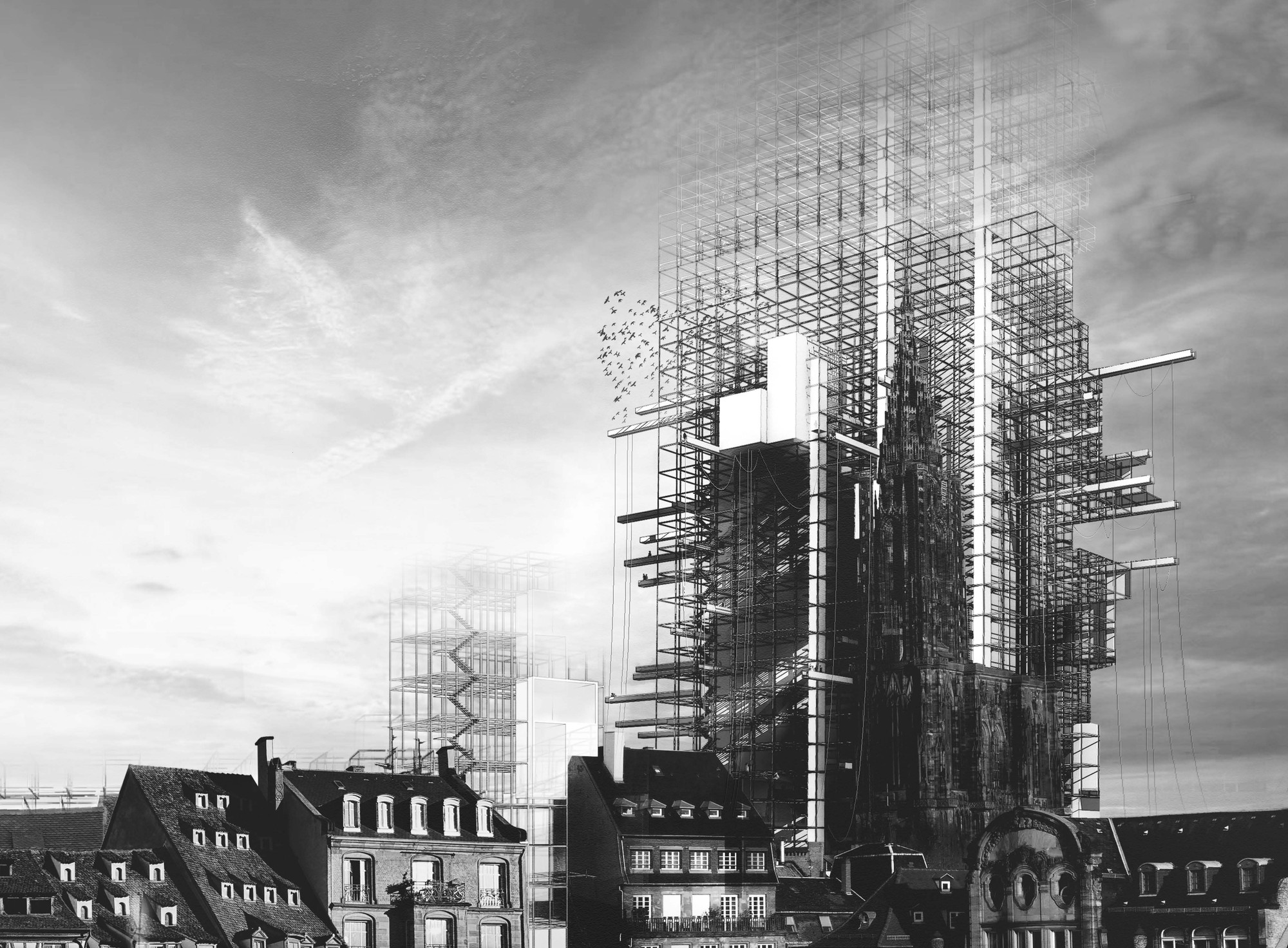 The winning proposals were selected by an international, multidisciplinary 30-member jury of esteemed professionals and academics. Each of the grand prize recipients was awarded $500, while all submitted entries are eligible for inclusion in "Unbuilt Visions I," a publication documenting shifts in unbuilt design. See this year's winning projects below, which best addressed the question: In the 21st century, which unbuilt ideas will reflect the most salient and avant-garde notions of our time?

Special Mention: ‘A Carnival for the Soybean’ - Pei She Lee, Darius Le / Australia

For more information on the proposals and the competition, visit www.d3space.org