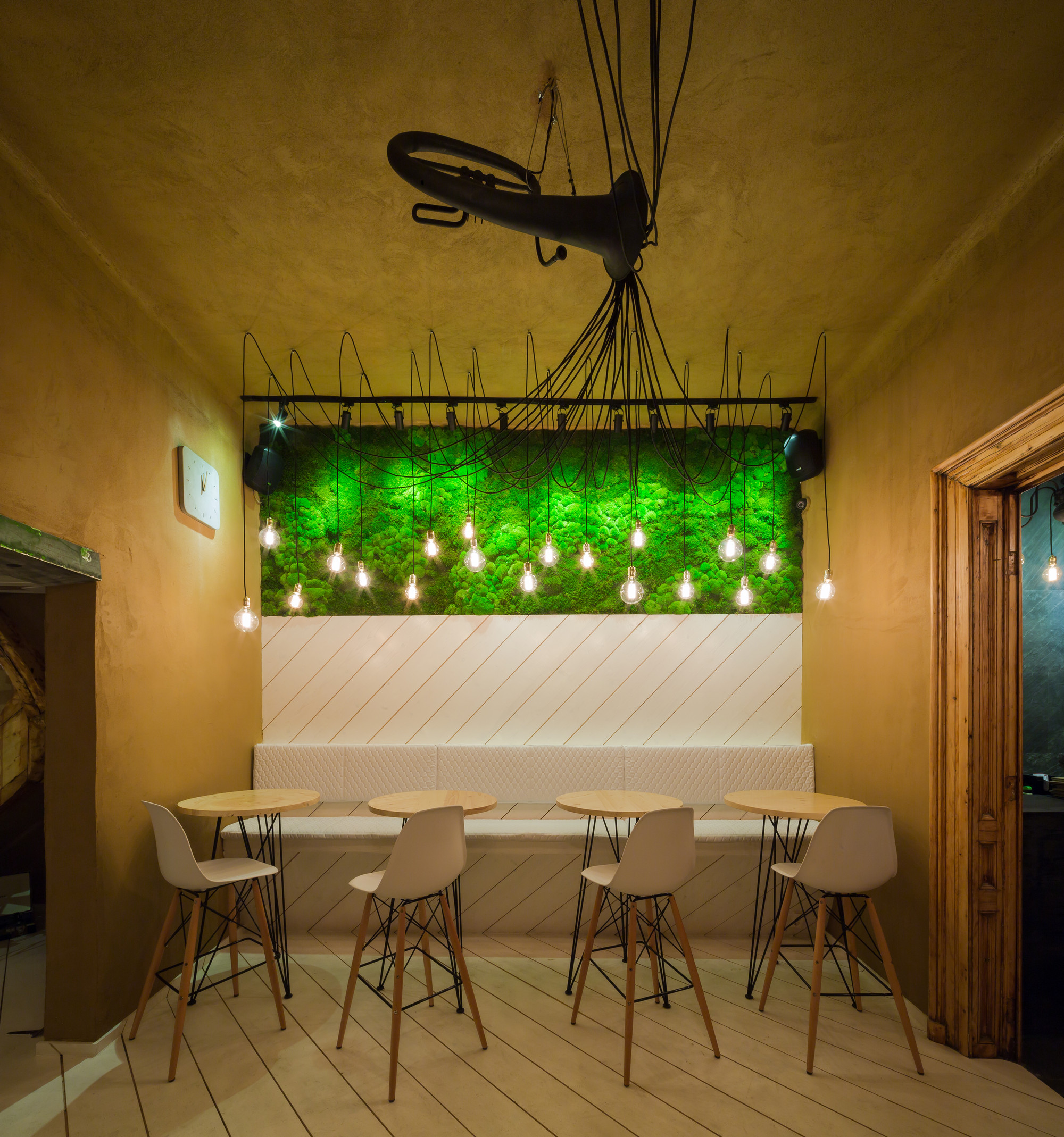 Text description provided by the architects. The idea behind The Shift Restaurant was to obtain an interior space that would be an extension of the existing garden. The original space: Situated in the center of Bucharest, in a protected area with old buildings from the 19th century, the house that holds this restaurant consists of aground floor, first floor and attic. The masonry wall type of the structurewas combined withthe wooden structures of thefloors and roof.

Restaurant layout: In order to increase the height and the perception of the rooms, we chose to reveal the roof structure by adding the attic height to the first floor space. We kept the original layout of the floor plans, trying to adapt our proposal as much as possible to the character of the existing space.

Materials: The old brick walls were plastered with 100% natural clay as used in ecological architecture. The remaining existing elements were finished with materials inspired by nature. Woodwas usedfor the floors, walls and furniture, and mounted diagonally to clear imperfections and unparallelfeatures of the old house. This alsoprovided fluency for the elements intersections. The textures of the boards placed on different directions remindus of the variety of lines found in the garden. We used slate in the hallway for both walls and flooring,as to provide a gradual transition towards the inside,from the stone paved courtyard. Metal was chosen for the structural finesse and used for the base ofthetables and chairs.

Lighting: The lighting design also had it’s concept derived from the visual theme of the garden.The textile cable arrangement area reference to the bodies of climbing plants found in the garden. We used Edison bulbs, finding them appropriate for the era in which the house was built. The bulbs are realeased as musical notes from the brass instruments used as chandeliers.

The theme of bringing nature inside was also obtaineddirectly, by using natural moss for dressing some of the walls andallowing them to become miniature fields. 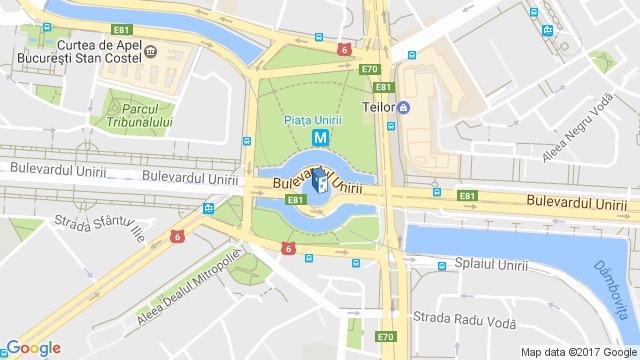