Save
A House in Tel Aviv / Weinstein Vaadia Architects 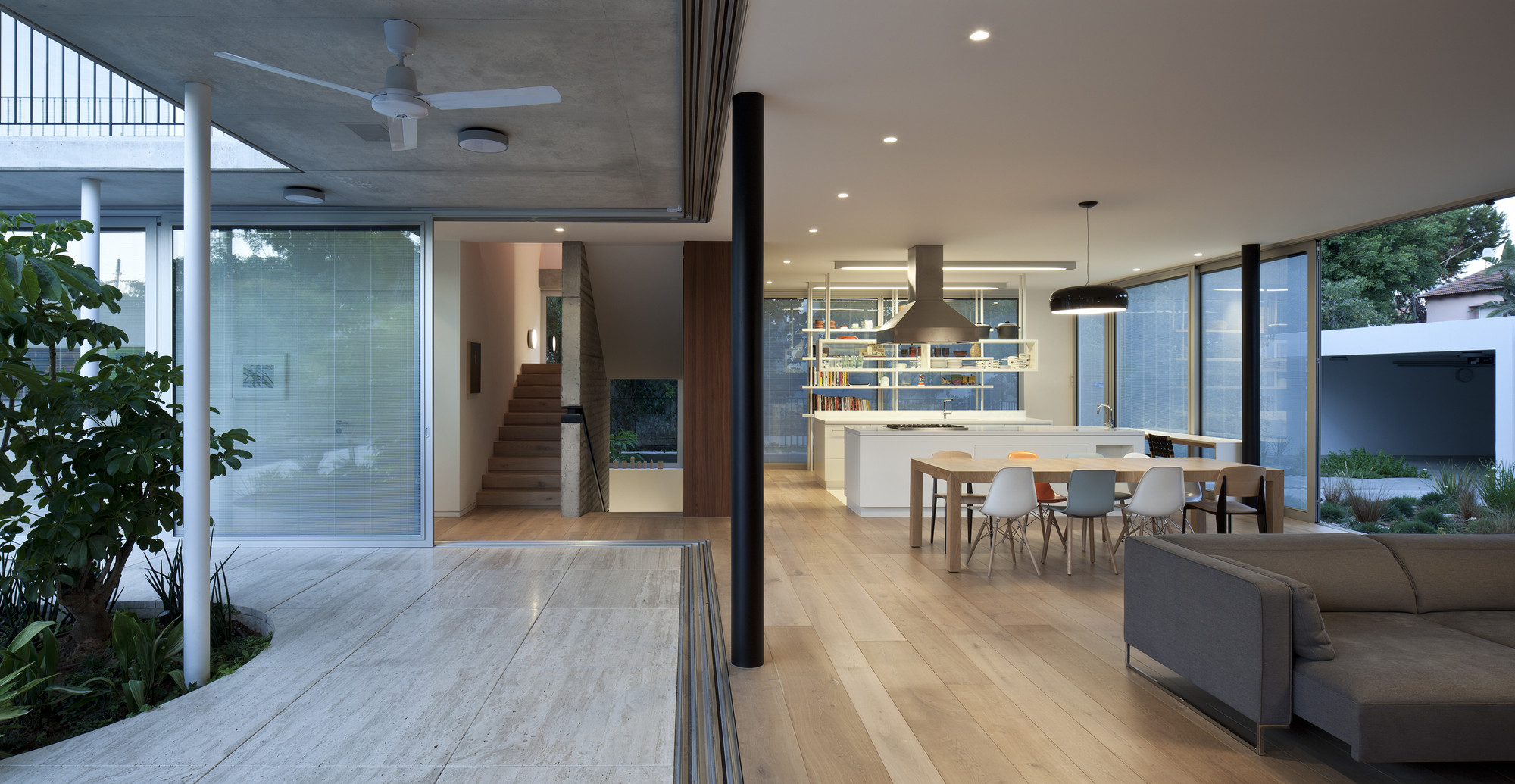 Text description provided by the architects. It is a white city that grew from the sands, the orange groves and the oriental villages. A city of blue sky, strong sun, where light and shadow play against white walls and green plants.  It is a city in which the climate enables living both indoors and outdoors most of the year.

The house is a tribute to the modern values that were the milestone of the first buildings of Tel-Aviv. It celebrates the aesthetics of external minimal austerity on the one hand and the vivacious optimistic interior on the other.

It explores the values of the 50's American case study houses. It is designed in such a way that all main public spaces (living room, kitchen, movement zone) can be open and function as external covered areas, thus blurring the distinction between in and out. It makes the living experience richer and more free.

The house combines modernist aesthetics with sustainable values and creates an architecture which is, at the same time, simple and rich, schematic and elaborate. 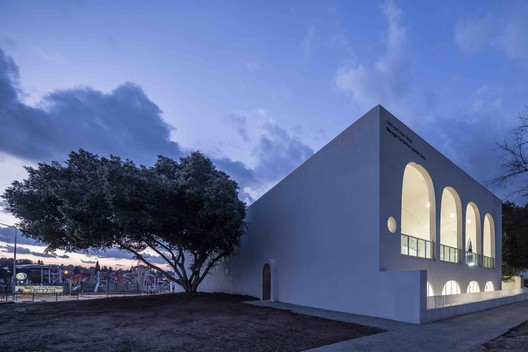