ArchDaily is continuing our partnership with The Architectural Review, bringing you short introductions to the themes of the magazine’s monthly editions. In this editorial from AR’s February 2015 issue, AR Editor Catherine Slessor reflects on Álvaro Siza's ouevre, from his early work in Évora to his latest effort in China. Though the latter is admittedly elegant, Slessor concludes that in comparison to his older transformative designs the recent incarnation of "brand Siza" is a "predictable triumph of style over content."

The great Portuguese Modernist Fernando Távora once remarked "Style is not of importance; what counts is the relation between the work and life, style is only the consequence of it." His friend and protégé Álvaro Siza echoed this sentiment when he said: "Architecture does not have a pre-established language nor does it establish a language. It is a response to a concrete problem, a situation in transformation, in which I participate. In architecture, we have already passed the phase during which we thought that the unity of language would resolve everything. A pre-established language, pure, beautiful, does not interest me."

Admirable though this is, it might seem like a slightly contradictory assertion when considering his most recent project (p30) in which, like many others before him, Siza exports his oeuvre to China in a predictable triumph of style over content. Serenely marooned in a pellucid reservoir, his new offices for a local chemical plant have the appearance of a trophy bauble delicately grafted on to what is essentially a huge industrial complex in an act of corporate titivation. For all its undoubted qualities as a piece of architecture, you get the nagging sense of Brand Siza hitting China with an exquisitely minimal thud.

It’s always fascinating to gauge the symbolic and literal distances travelled by great architects in the course of their careers. Siza’s latest transcontinental excursion could not be further removed from his original Iberian milieu, which is explored in a revisit to his 1977 social housing project, the Quinta da Malagueira in Évora, a former Roman hill town in southern Portugal. (This exploration is brought further to life by a specially made film for the AR website.)

In its relationship with site, topography, history and patterns of use, the Évora project is a highly sophisticated and sensitive piece of urbanism that invites a reading "less as a fixed artefact and rather as one episode in the site’s ongoing transformation", as Ellis Woodman writes. And in an era when Western architects are rarely trusted with large-scale urban planning, it is an almost unthinkably ambitious and radical undertaking.

Rather than an arbitrary system of forms, Siza devised an armature for existence that has stayed the course, appropriated and shaped by its inhabitants. It epitomises the notion that at its most fundamental, architecture is the background to life lived, a stage (or even film) set for activity, as landscapes and spaces are animated by the currents of human interaction. Buildings might retain their obdurate separateness as objects, but are marked and defined by humanity over time.

For all its poise, it’s hard not to see the Chinese chemical plant as an elegant but obdurately separate object, whereas the Évora housing relates more intimately to the continuum of human life. In doing so it is resonantly emblematic of another Siza epithet that should serve as the profession’s mission statement: "Architects don’t invent anything; they transform reality." 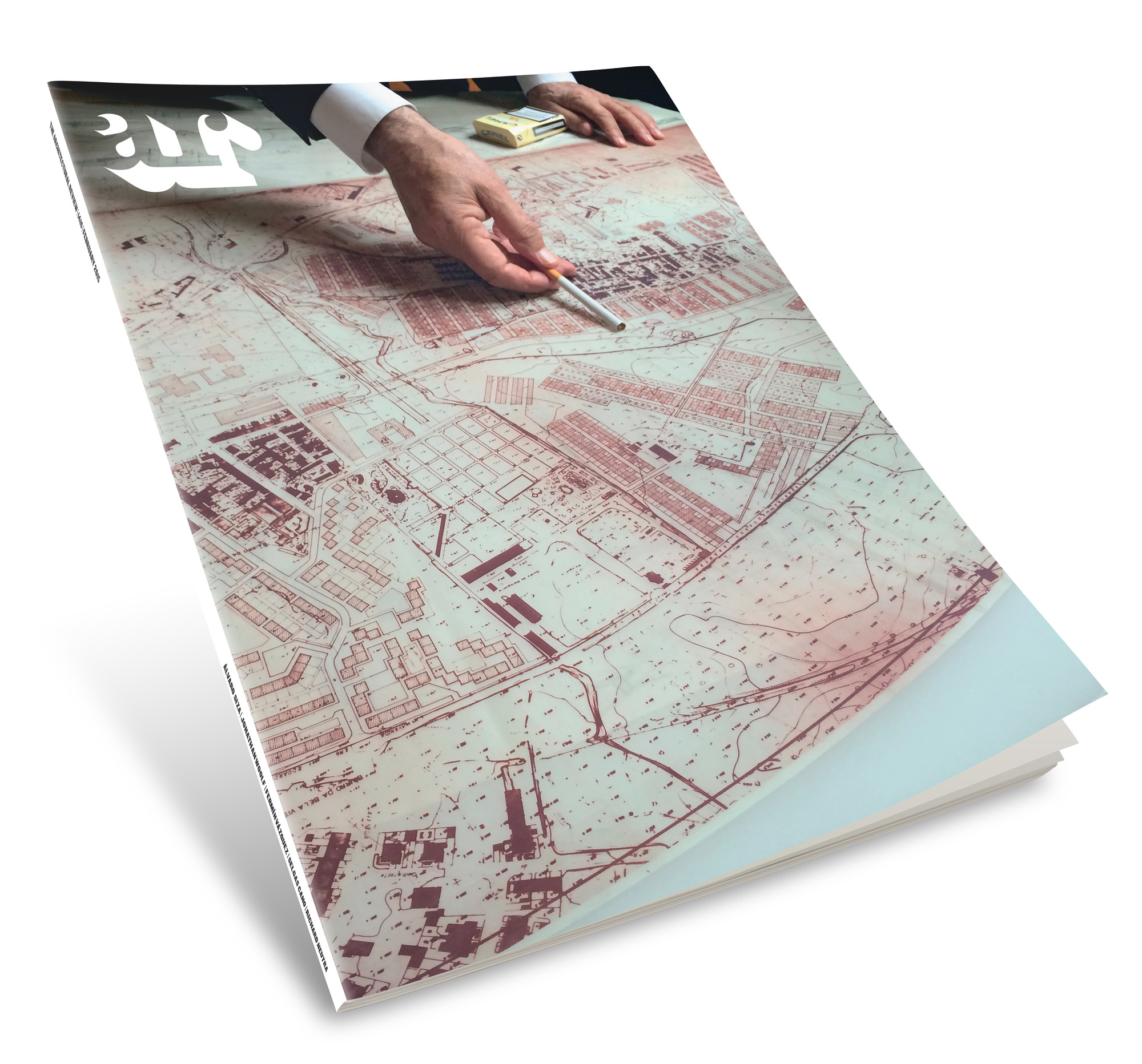