Save
The Apartment / BUREAU A 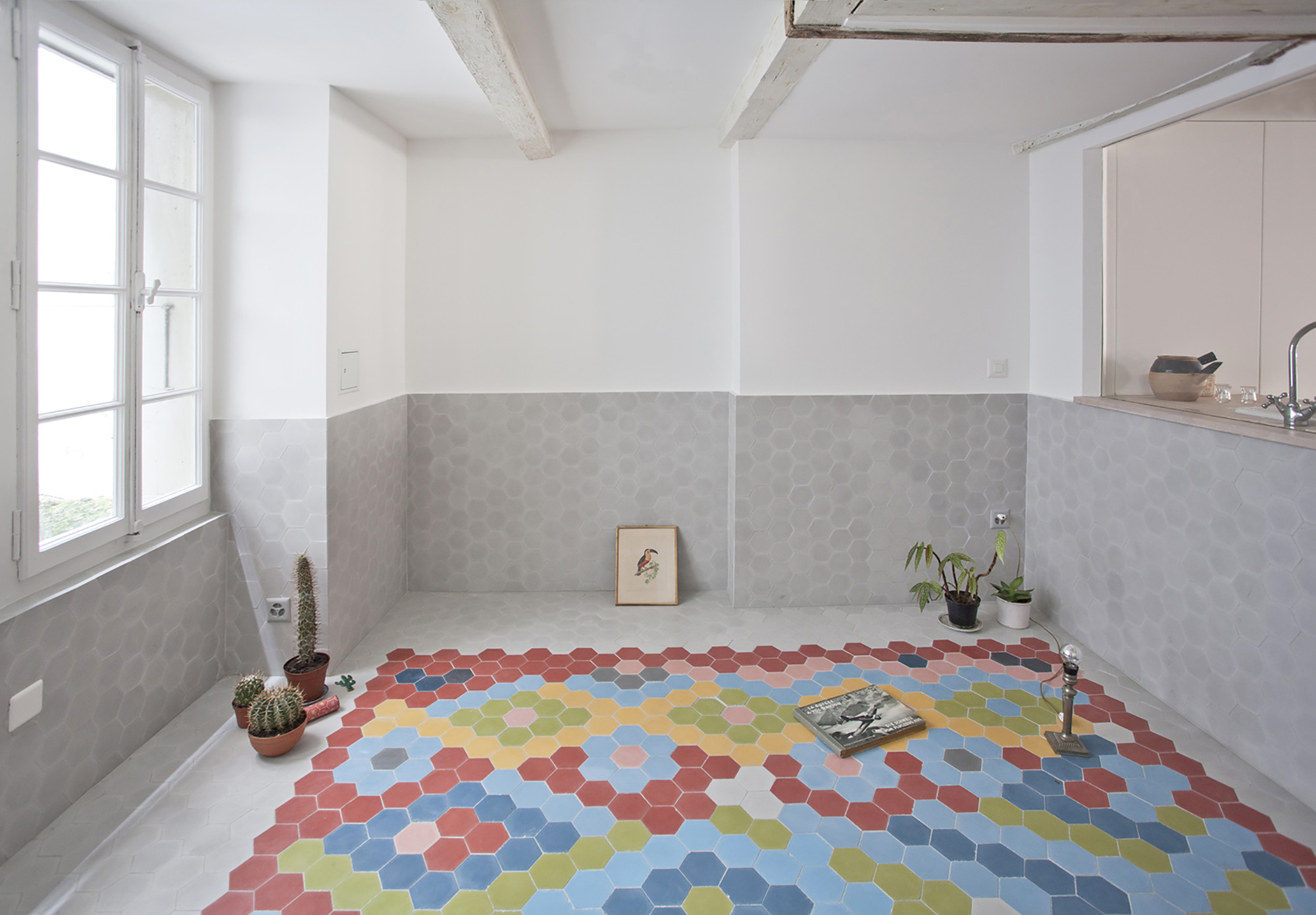 Text description provided by the architects. Within the austerity of Jean Calvin’s protestant city, a tiny “nest” for living can be found. Hidden among the molasses sandstones that typify Geneva’s old town, the small apartment attempts to bring colours to the otherwise cavy and intricate architecture of the XVth century. The apartment has been conceived as a place for intimacy, with some slightly voyeuristic features that help bringing a sparkling feeling and natural light into the deep layout.

The visual continuity that crosses the apartment from one façade to the other is set through an important interior window linking the bedroom with the kitchen and the living room. Everything can be seen and observed in one glance.

Things have changed since 1960. “Bud” Baxter Upper West Side apartment in New York has been reduced considerably in 2014. The luxurious possibilities of a booming economy have been shrunk to today’s realities. The extramarital domestic space proposed by Jack Lemon to his bosses, one of the most important characters of Billy Wilder’s movie, was a stage for adultery, complying very rarely with the domestic purpose of the apartment.

The apartment in Geneva can be apprehended in a similar way; a stage for life where colours evoke other activities than domestic ones, a sense of “elsewhereness”, an escape from the grey winter of Geneva. 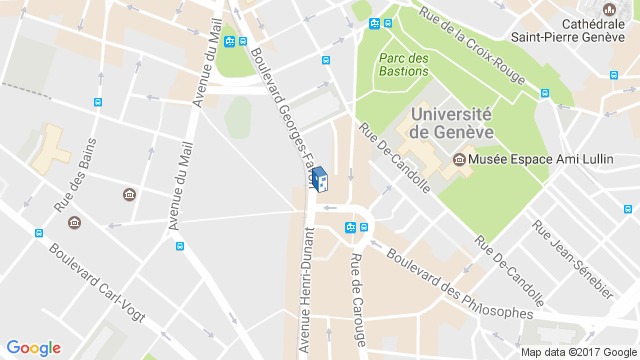