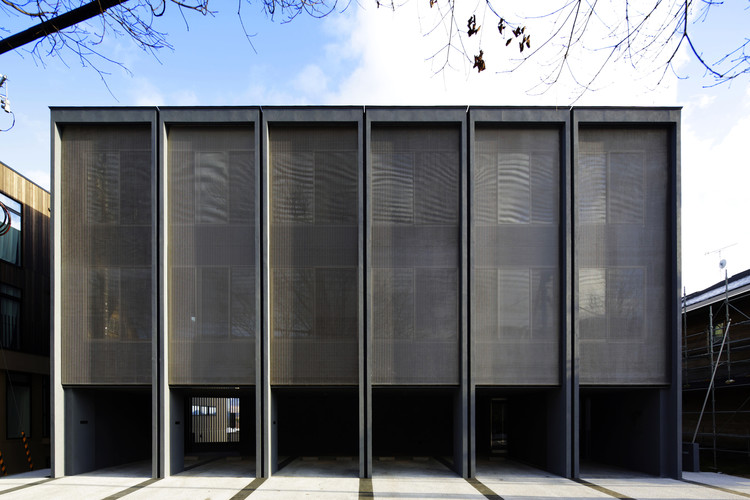 Text description provided by the architects. This design project is situated in Annupuri, the highest summit in the Niseko mountain range. Our aim was to build a condominium hotel in Niseko Hirafu a world leading ski resort at the foot of this mountain. The site is quite desirably located on the lower south east plains at the base of Annupuri and is blessed with a full panorama of the astounding yet elegant silhouette of Mt. Yotei which is called Ezo-Fuji( the Mt. Fuji of the Ezo area.) It isn’t at all far-fetched to think that the very existence of the Niseko Hirafu Ski Resort is directly connected to the extraordinary beauty attributed to the presence of Mt. Yotei and naturally, this also had a large influence on the architectural form of this project.

The building itself is composed of 4 above ground floors containing 6 residential units with its floor plan being organized around two axes. The first axis is to the north west of the site and aligns itself with the street. As we don’t have a particularly beautiful street view, the most private areas, such as bedrooms and bathrooms, have been located along this axis. Besides this, the street-side axis of the floor plan still respects the existing local streetscape. The second axis is shifted from that of the site and orients itself towards Mt. Yotei. The Living, Dining and Kitchen areas of the units are arranged along this axis to take full advantage of the view of this majestic mountain. The interaction of these two different axes structures the composition of the whole building with all 6 units boasting impressive views of Mt. Yotei.

Moreover, the facade facing Mt. Yotei is composed of full height curtain wall windows with the aim being to bring expansive panoramic views of Mt. Yotei into the interior spaces of the units. The entire exterior is made of a series of gate shaped arched concrete frames, creating cohesion and continuity between the street side and the Mt. Yotei side of the building. This same feature also breaks up the volume of the building reducing its impact on the surroundings making it a dignified part of the landscape. Furthermore, a metal mesh is utilized in the façade on the street side of the building, to introduce natural light and preserve the privacy of the residents of the building while adding charm and interest to this sizeable building. 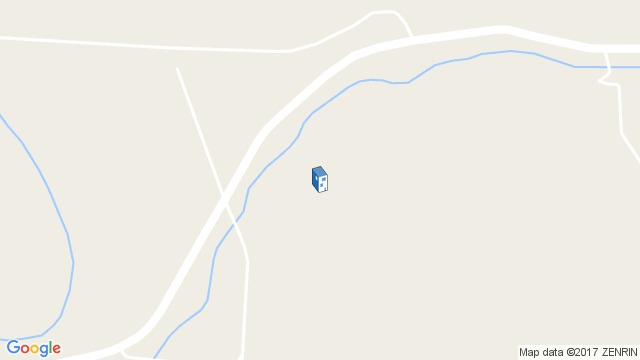 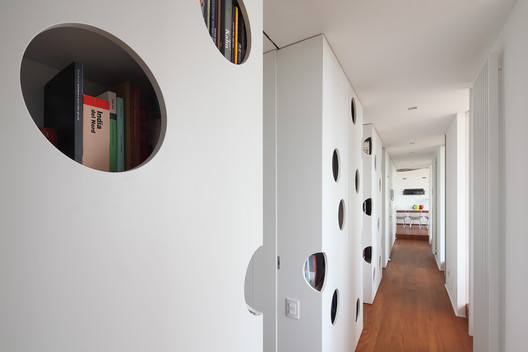