Save
The Ring Of Remembrance / Agence d’Architecture Philippe Prost 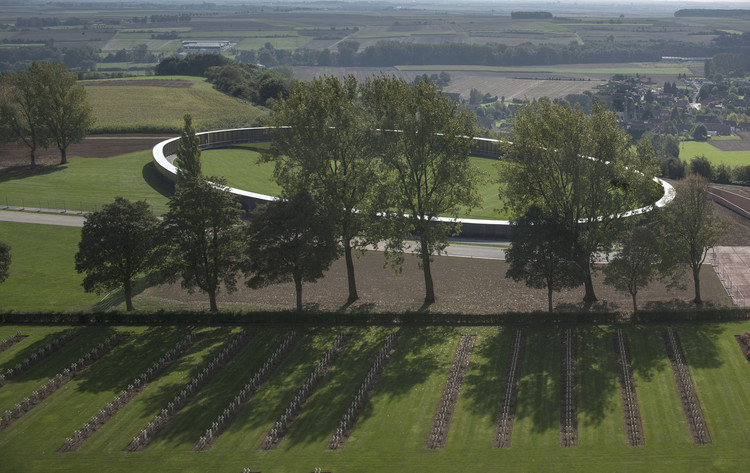 Text description provided by the architects. To celebrate the centenary of the First World War an international memorial now stands alongside the national necropolis that was erected in the twentieth century.

Grief has given way to calm. Through our project we wished to give a shape to brotherhood, to give expression to peace and to unite art and nature and put them at the service of memory.

It was necessary to give a shape to brotherhood to reunite those who once were enemies and gather together the 600,000 names of the combatants who fell on the battlefields of the Nord-Pas-de-Calais we chose the figure of the ring, thinking of the circle that is formed when people hold hands.

The ring is synonymous with both unity and eternity: unity because the names now constitute a sort of human chain; eternity because the letters continue without end, alphabetical order prevailing over all distinctions of nationality, rank or creed.  Implanted in its setting the ring takes the form of an ellipse, turned on one side towards the entrance of the necropolis and on the other towards the plain of Artois.

It was necessary to give expression to peace. The choice of horizontality for the memorial appeared self-evident.  Firstly in order to respond to the verticality of the lantern tower and furthermore because the horizontal is a sign of balance and a token of timelessness.  Rooted in the ground for two-thirds of its diameter, the ring detaches itself from the earth where the slope of the hill becomes steeper.  This cantilevering is here to remind us that peace will always remain fragile.  In setting out to storm the horizon the memorial creates a weightless space between the sky and the earth.

It was necessary to unite art and nature in the service of memory on the same site where horrific battles were played out nature has now reclaimed her rights.  The memorial will inscribe the memory of the fallen in space and, moreover, will celebrate rediscovered peace. As soon as they arrive the meaning and the significance of the site will be revealed intuitively to those who visit it: the groove that has been cut in the ground like a gently sloping trench widens into a tunnel before opening out inside the memorial.

On the outside, a ribbon of dark concrete, the colour of war, balances on the hill that overlooks the plains of Artois, a horizontal line that traces a 328 metre perimeter surmounted by a lantern tower that is over 50 metres high.

On the inside, the light reflects off 500 sheets of gilded metal on which are written the names of the 579,606 combatants, arranged in alphabetical order without any distinction of nationality, rank or creed, united now and forever in their common humanity.

The ring is a work of art in every sense of the term: a technical challenge, a monumental work; and art in the sense of artifice competing with nature.  The use of a new material – an ultra high performance fibre-reinforced concrete – has made its construction possible and will allow it to defy the passing of time.  After visiting the gallery, one can rejoin the surrounding countryside by passing underneath the ring that is cantilevered for almost 60 metres.

The Monumental and the Intimate

Responding to the ambition to make a strong political statement we conceived of this unique work that seeks to overcome the horror of the First World War in order to commemorate its combatants, to constantly remind us of the importance of peace and to offer to Europe a peaceful vision of the future.

To respond to such an ambition called for an intervention that was at once simple and strong and which married the monumental to the intimate. 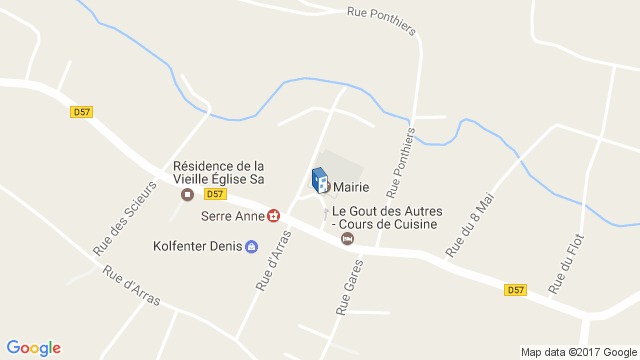 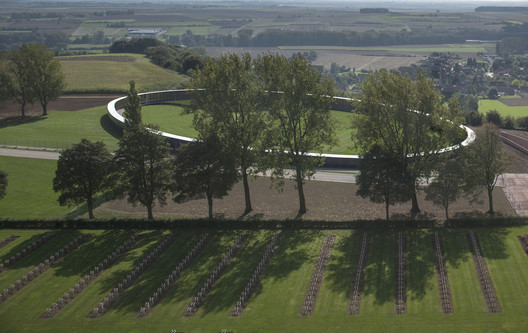