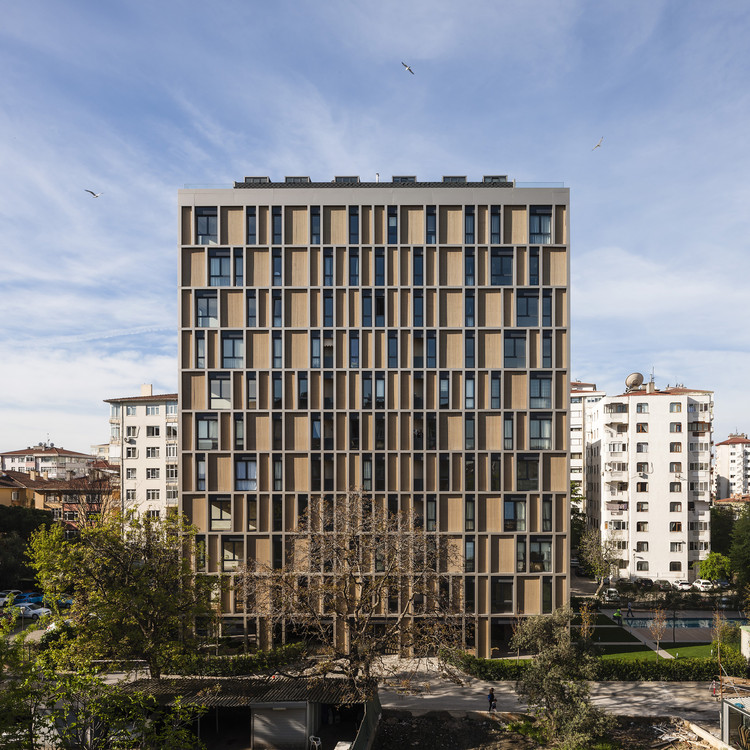 Text description provided by the architects. Goztepe is a southern neighborhood in the Asian side of Istanbul. The area is a densely arranged fabric of isolated towers made in the last 50 years usually in close proximity to each other. As Istanbul grows its footprint outwards the city, urban planners have put forward a strategy to counterbalance this trend by allowing densification of existing neighborhoods.

The prospect of added volume and improved building standards has mutually attracted current residents and developers. Together with the involvement of architects residents negotiate the condition of the new towers in terms of building quality, layout and facilities, while the developer maximizes his business scheme by reaching the new maximum legal envelope. Within this condition the client has asked IND to design a new tower of 10 levels, that is 4 stories taller that the existing one.

The new tower seen from afar shows a sober volume wrapped in a grid like structure. As one approaches the building the envelope reveals the second layer of the façades, which differentiate in character. A wood face made of prefabricated panels dominates the wider facade layer while the slender facades are characterized by the use of glass and plastics.

The façade rhythm of the grid improvises its character on top of a regular grid structure, which in turn follows strictly the concrete structure of the tower. The façade grid is a modular tertiary system made of steel, aluminum and plastics composites.

The ground floor is permeable and allocates collective meeting spaces. The landing of the tower to the ground uses this permeability and the landscape as a way to articulate the horizontal and vertical surfaces by extending the grid like philosophy into seemingly loose patches of grass, stone and water. 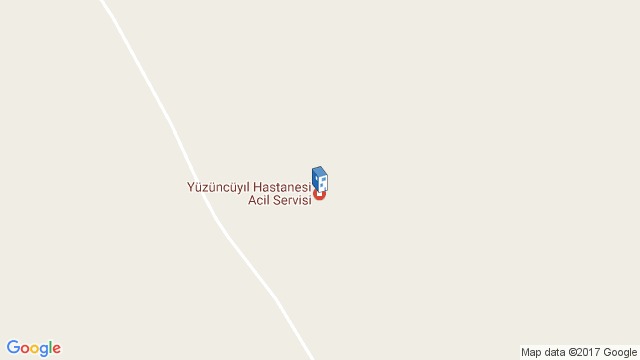