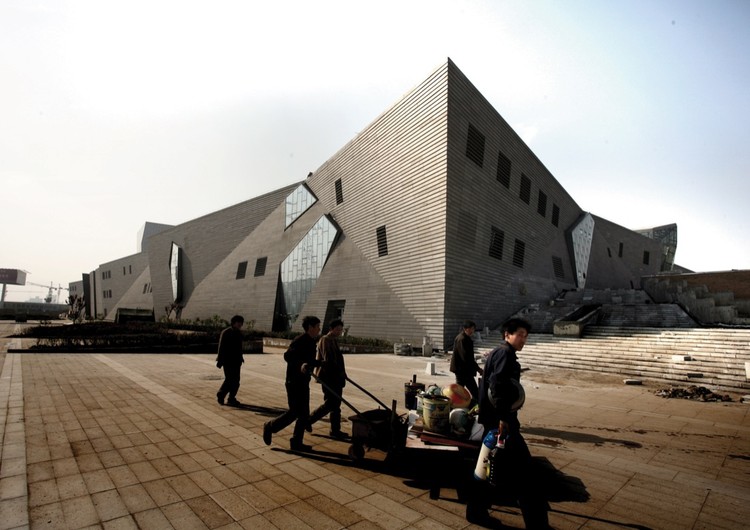 Text description provided by the architects. This project inherits the generosity, concise and stately characteristic of Hang Tang culture of Xi’an, which expressed by integrated as a whole and enhances the scale perception under determined site area condition. Diversified programs are enclosed by a symbolic “wall” not only to suggest the Land Art temperament of Xi’an Wall, but also solved the problem of contour difference on the site around, at the same time it metaphors Xi’an TV is a “Media City”.

The site planning continues the typology and landscape of the imitated Tang Dynasty Park of Qu to reverberate the traditional Hang Tang large-scale construction, which always respect the organization of axis system.

The architectural axis follows the alignment to the Qu Jiang Axis on the North, also extended the existing North-South axis of Qu Jiang Park. This axis also trails the major height variations of site and falls down from north to the west. When passes thru the inner space of the building complex, the height variation also brought to the interior to not only demonstrate the natural landscape typology of Qu Jiang, but also emphasize the monumentality of the grand public space. 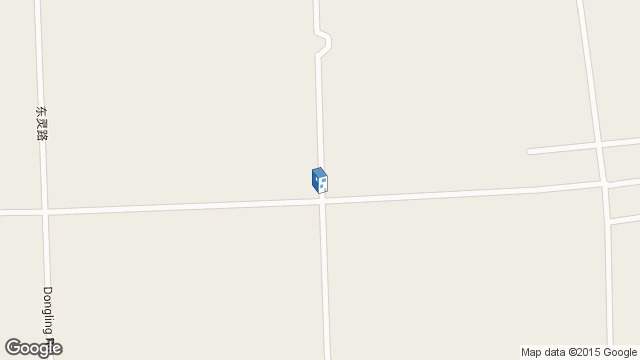 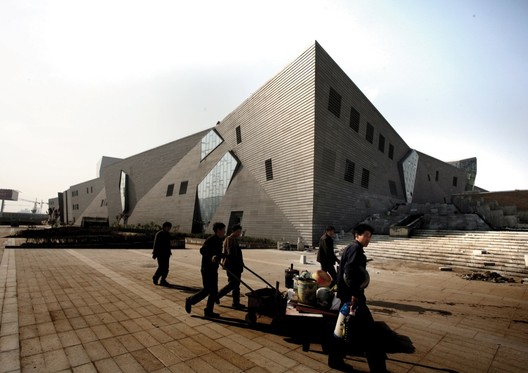