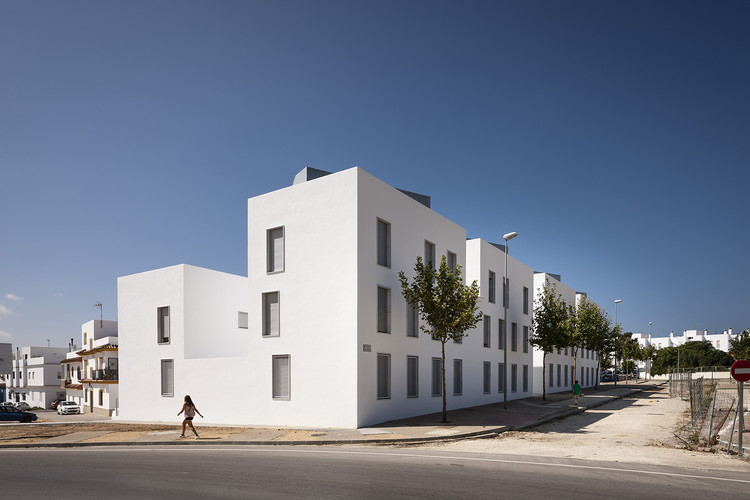 Text description provided by the architects. The setting of this project is the typical generic landscape of most Andalusian towns' periphery, the result of the kind of urban planning that occurred during the Spanish construction boom. The building takes shape to adequately insert itself into an area of diverse residential typologies, urban uses, and topographical and volumetric transitions.

The design adjusts to tight budgetary and regulatory conditions. The housing units and their assembly is simple and repetitive. The typology itself follows a single-bay, cross-ventilated layout. Two geometrically defined blocks are generated, which optimize both the built surface area and its use. The clarity expressed in the floor plans, crossed with the planning code, allowed flexibility when it came to composing the final volumes, hence the materialization of a generic block was avoided.

We split the building up and tiered it following the slope of the ring road, approximating its size to that of the preexisting dwellings. We fragmented it further on its uppermost floor to create a smaller housing typology and to provide rhythm to the longitudinal elevation facing what the future bus station. This adaptive approach was also applied to the composition of the openings on the different façades. Their sizes, proportion and amount are maximized, allowing us to have two differently oriented window openings in each living room. Repetition and variation define the building's compositional traits.

The general layout produces a series of intermediate spaces —potential meeting places: a small public space, a set-back entryway and a patio which is gazed upon by the two galleries. These passageways, which accommodate the stairwells and elevators, have also been conceived as intermediate spaces. They are semi-open and have their own atmosphere and identity, produced by the small perforations which dot the space with light and by the large circular openings that, in a surprising twist, characterize the interior façades of the building.

Also as an interpretation of this cityscape, we carefully worked on the appearance of the rooftop elements. In an act of reconciliation we underlined their presence, using a clearly differentiated language from that of the white volumes of the building itself.

Volumes, serial assembly, rooftop elements, circular perforations and openings as well as details in the window openings, the combination of whites and grays, or the lettering used make up the building's identity.

We were commissioned this project after winning a competition. It was carried out and built within the tight budget it had been tendered at and within the established construction timetable. The result is an essential residential building. It is already inhabited; these houses have begun to become homes. 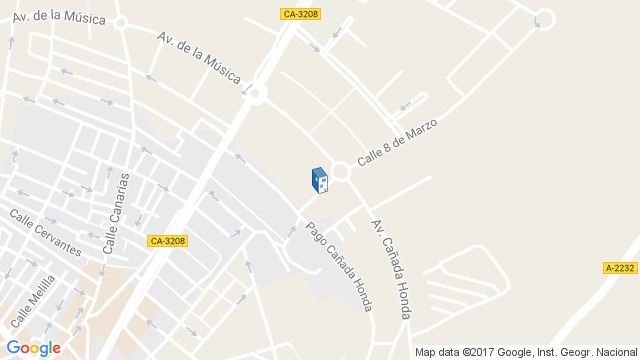 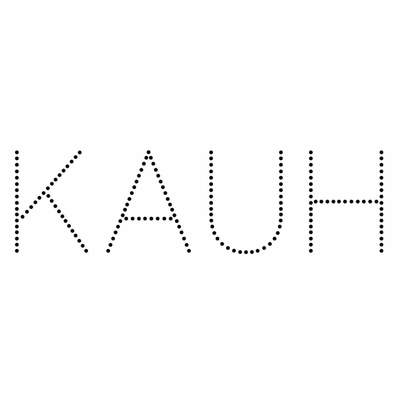