Text description provided by the architects. Konya City Stadium is located on the north of the city, 9 km away from the city center on an area of 450,000 m2. A sports hall, swimming pool, veledrom and a concourse is also available on the site plan. The transportion is provided by the railway system, private vehicles and public transport. Konya City Stadium, is designed with an approach of harmonizing the cultural codes with contemporary structure.  The exterior of the structure is in white-green colors which symbolizes the city football team.

Planning of the structure is based on UEFA criterias. The total seating capacity of the stadium which is 42,000 is seperated as the lower and the  upper in the grandstand. The seating area settlement is called as the east, west, south and north. A sufficient number of toilets and buffet areas were planned under all the grandstands for the audience. The football field is covered with artificial turf that’s heated from below based on the FIFA and UEFA criterias.

The top part of this area is covered with high technical featured materials which enables the arena to be used for different functions. The grandstands are reinforced with concrete, and roof and the facades are made of steel.  Wall and roof is covered with composite panel and quadroclad panels, aluminum interlock systems and solar olimpic polycarbonate and tinted green glass is used in wall and roof covering. Metal pans with a width of 30 cm and depth of 15 cm is used to create a consant canal which defines the forms, provides the drainage of roof and facade water, and assembly the linear led lightning system. The concrete areas are made of brut concrete.

Athlete locker rooms, training areas, the referee and jury rooms and various size of rooms for media and VIP entrances are planned on the western grandstand which also has a main carrier made out of of concrete. Technical units and management offices are also in this region. Durable, robust and easy to clean aesthetic materials are used on the walls and on the ceiling. Athletes use this elevation to reach playground.

The grandstands are 2 floored and designed to be in the form of an arch with 44 steps. The distance of the grandstands to the field is between 9-11 m. The most distant audience from the football field is planned to be 90 m away from the center. Audience, media, lounge, VIP, athlete, and security guards entrances and circulation areas are seperated from each other. The stair blocks of the upper and the lower grandstands are seperated. Radiant heaters are positioned under the roof for the audience comfort and a sub-heating system is used in order to protect the turf under heavy weather conditions. 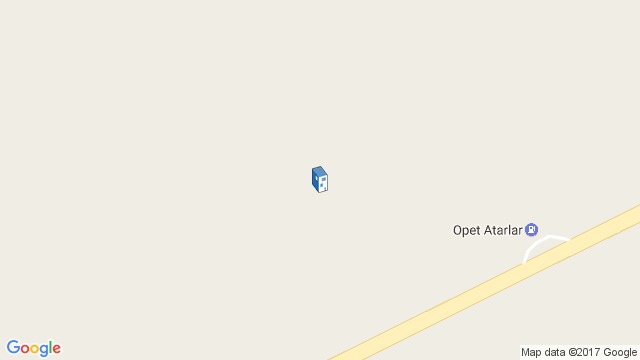