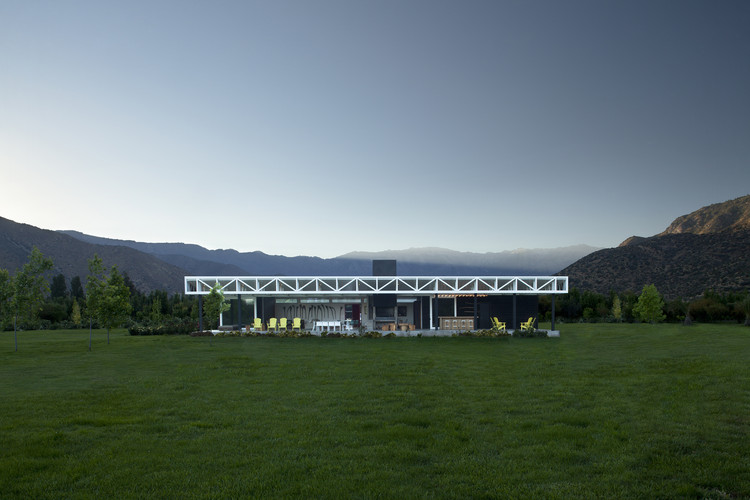 Text description provided by the architects. We were assigned the subdivision of a portion of land of 5 hectares, in the district of Lampa, located in central Chile. The land was divided into 10 plots of 5.000 m2, two of which would be occupied by a multifunctional space. This space should serve as a meeting place and recreation for the future inhabitants of the rest of the plots.

The customer requested that the function space had an interior and an exterior that could be merged into a single space.

Given the climatic conditions; high summer temperatures (30 ° C) and low temperatures in winter (minimum below zero), we decided to transform the multifunctional space in a large covered terrace with a grill, which in turn could serve as fireplace in winter. So, fire, meeting item par excellence, would be the core element of the project.

The challenges before us were thus two natures; structural and climatic.

We solved these problems by the following solution; First, we oriented the space eastward, so that the project would pick the breeze from the south and to receive only morning sun.  Second, from a structural point of view, we decided to make of  the grill-fireplace, the pillar master of the project. On top of  it would rest two trusses that would allow us to have a clear span of 10 mt. between pillars and bind efficiently  the interior space with the outside.  Finally, the thermal insulation is solved through a package air over the roof trusses.

The result was a volume of 30 m long, with 150 m2 inside and 150 m2 outside where all windows, using a rail system, can be deployed to the walls of the sides, leaving a free space of 300 m2 with a central pillar that is fire-grille. 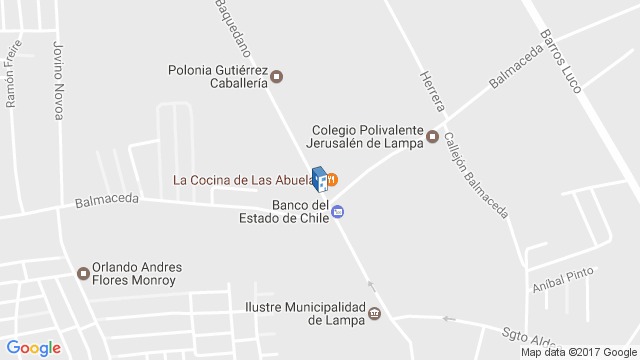