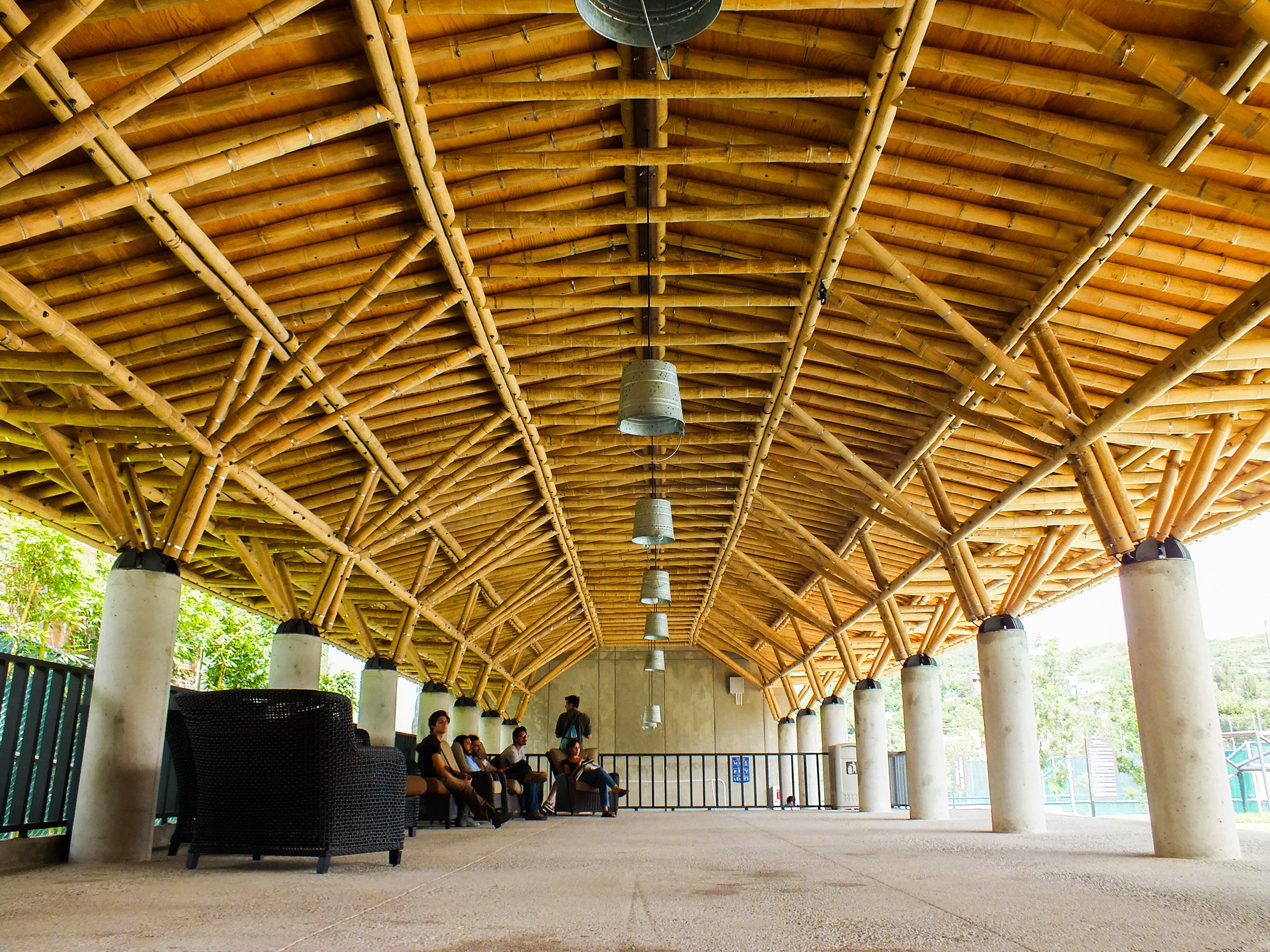 Text description provided by the architects. Sport Oaxaca City is part of a chain of Sport City gyms present throughout the country. With over fifty branches, they decided to risk a new building looking for a new regional market, and accepted a project built with traditional materials. A totally different aesthetic from other spaces owned by the chain, which are characterized by state of the art building systems that seek to reinforce its image of modernity.

The materiality of the building combines vernacular building techniques from Oaxaca with the resources of modern technology, seeking an encounter between two worlds. Adobe, stone, wood, bamboo, tiles, bricks, lime, concrete and steel are combined harmoniously and respectfully valuing the potential of each material. The main walls are made of 33,000 brown adobe bricks from the Central Valley. They were made by artisan groups from neighboring villages in just a month and a half, in an intense effort to meet and compete with urban times.

These bricks were placed on a foundation with 750 cubic meters of stone carved by hand and set with lime and sand mortar, the same that was used for the adobe. The walls are used as load bearing systems respecting the traditional structural schemes, without the introduction of vertical concrete reinforcements, showing that it is possible to do without them when the design respects the qualities and limits of the organic behavior of natural materials.

In the courtyard, a towering bamboo roof was built between two buildings of different nature, one made of reinforced concrete and the other made of adobe, a metaphor for a building that seeks to reconcile different materials, representing the connection between past and present. The roof was erected on concrete pillars that connect to the bamboo by metal connectors, which were later covered by plywood, cardboard asphalt and handmade yellow tile.

The construction of the bamboo roof provided a very important component of technology transfer to the project. The structure was made by students from local universities who have worked as part of the team in community projects over the past three years.

The entire complex was designed to harness natural resources. The building is equipped with systems for capturing rainwater and energy, and uses passive strategies such as water harvesting and natural ventilation, which occurs through a horizontal opening extending along the top of the adobe walls. Thus, together with the high thermal inertia provided by the adobe, it was possible to avoid using air conditioning systems and reduce energy costs over the life of the building. Additionally, 500 square meters of solar thermal panels were installed on the south side of the roof, for water heating, again taking advantage of clean and unlimited natural energy.

It is also important to refer also to the fact that the 140,000 bricks and 22,000 tiles used in the complex were produced by hand in local communities, each brick and each tile contain traces of the craftsman who produced it, giving the material a human and aesthetic quality. Finally, the economic contribution derived from these production processes has been vital to maintain the regional traditions as well as the value and promotion of its craftsmanship. 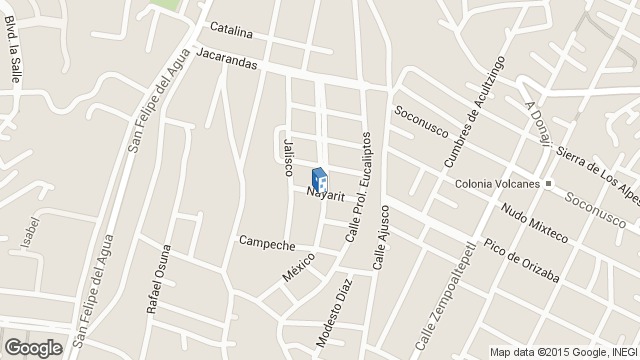