Save
AD Round Up: Mixed Use Architecture Part III
Share
Or
Copy

From China, Italy, Germany, Egypt, and Croatia. Here are some great mixed use previously featured projects you may have missed. Check them all after the break.

Linked Hybrid / Steven Holl Architects The 220,000 square meter pedestrian-oriented Linked Hybrid complex, sited adjacent to the site of old city wall of Beijing, aims to counter the current urban developments in China by creating a new twenty-first century porous urban space, inviting and open to the public from every side. Filmic urban public space; around, over and through multifaceted spatial layers, as well as the many passages through the project, make the Linked Hybrid an “open city within a city” (read more…) 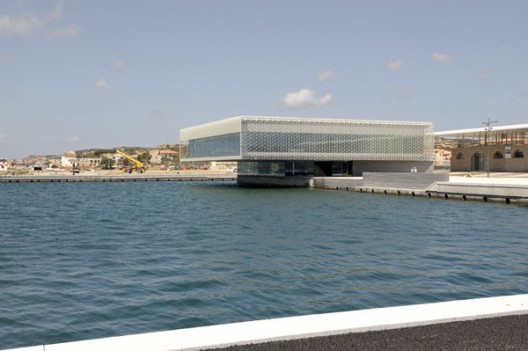 Ex Arsenal at Maddalena Conversion / Stefano Boeri Architetti Italian based Stefano Boeri Architetti shared with us their latest project: The requalification and recovery of the ex Military Arsenal on the island of La Maddalena, Italy. This project includes a hotel, a congress centre, a conference building, two large exhibition and commercial spaces and a quay for 700 boats (read more…)

Mainz Markthäuser 11-13 / Massimiliano & Doriana Fuksas The building complex is located in the middle of the city center of Mainz, Germany. Its existing “historical” facade shown to the Cathedral in Mainz and its new facade to the Rebstockplatz compose the entrances to a halfclosed inner courtyard, a weather-protected “Piazzetta”. This was designed as a half-open, spatially graduated free space, which extends from the underground level over the ground level and the third level (read more…) 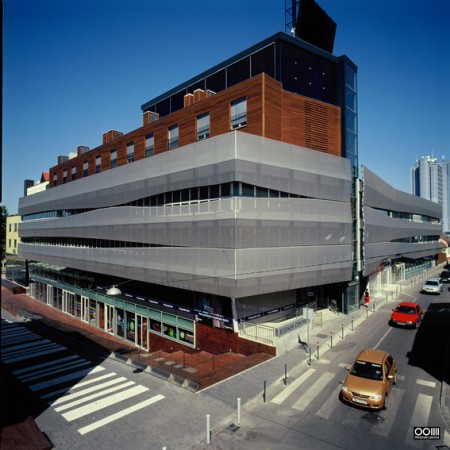 Esseker Center / Produkcija 004 In 2002 we won an urban architectural competition for one of the rare not built plots in the historical center of Osijek. Urban part has to give a solution that will connect the main city square and the promenade along Drava River. The building has to put together: public garage, shopping center, offices and the housing on one side and to fit into the existing urban tissue on the other side (read more…)