JAJA Architects has won second prize in an open competition for a combined affordable housing and market hall in the heart of Katrineholm, Sweden. Designed for a site currently occupied by an arcade and bus stop, the hybrid proposal, known as "Torghallen," focuses on reconnecting two open plazas by devoting the ground floor to the public.

The jury, which selected JAJA’s design ahead of 135 other proposals, stated: “The clear concept of a light building that touches the ground in few points creates a strong connection and transparency between the surrounding urban spaces.” 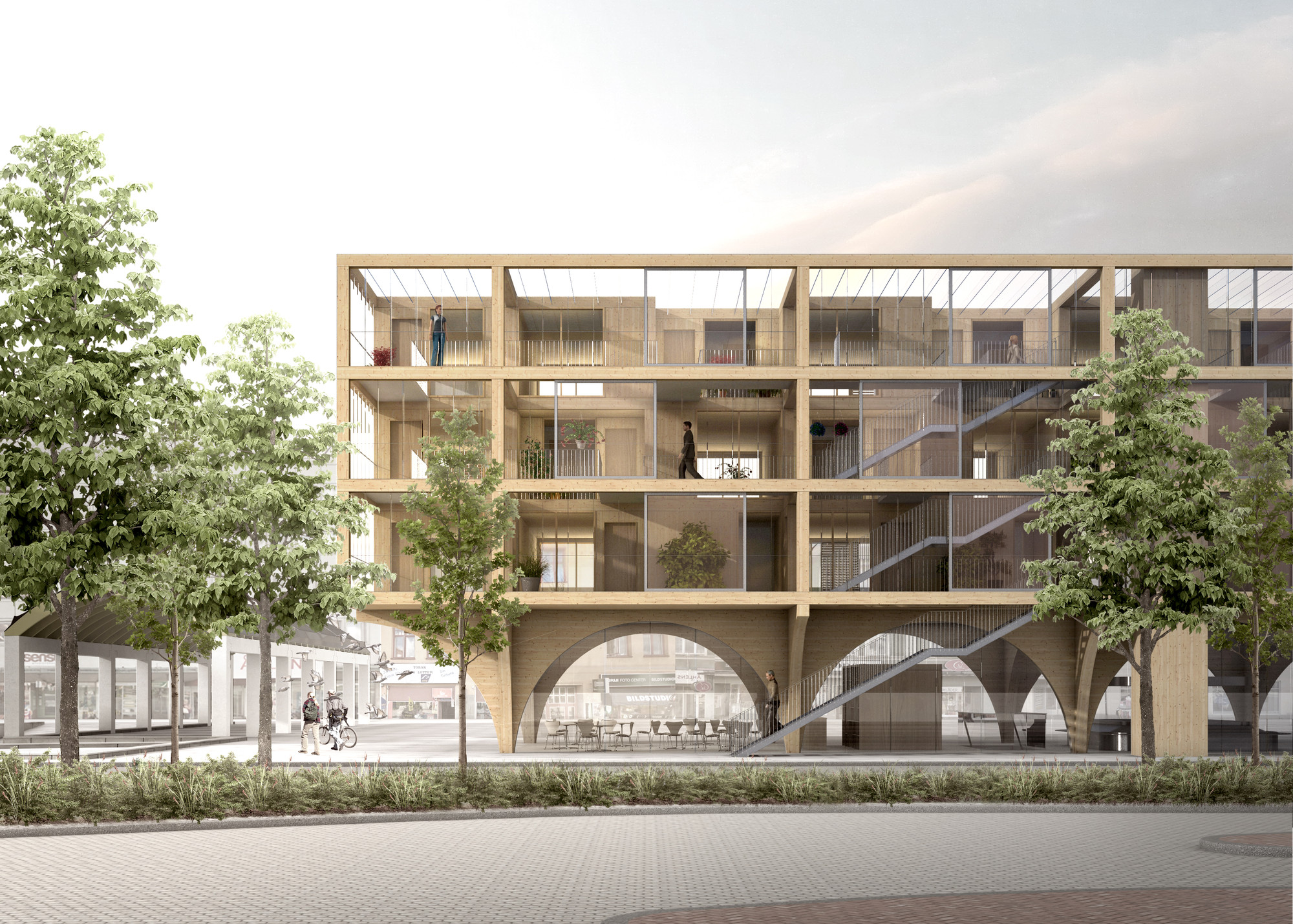 From the architects: At 15-meters-wide, 12-meters-tall and 65-meters-long, Torghallen, volumetrically, is defined as a floating slab with a significant presence in the cityscape. Programmatically, it is organized with market hall on the ground floor and affordable housing on the upper three floors.

The ground floor is conceived as an open and flexible space for markets and events. Inspired by the existing arcade, the façade is pulled back to create a transition zone between the interior and exterior space. The covered space also provides sheltered waiting areas for the bus and outdoor service areas for café and market. The large arches have an efficient load carrying structure that also provides generous spatial qualities. The environmentally friendly massive wood construction references the traditional Nordic materiality whilst supporting strong acoustic and tactile qualities.

The affordable housing on the upper floors are based on a modular system that allows for repetition in layout, cutting down construction costs and an organization that ensures optimal daylight conditions. The terrace and main living areas are located along the south façade away from the traffic and towards the main plaza. The façades language consists of the structural framework, the terraces, opaque walls and movable sun shading. The different elements form a façade expression that is both cohesive, repetitive and playful. 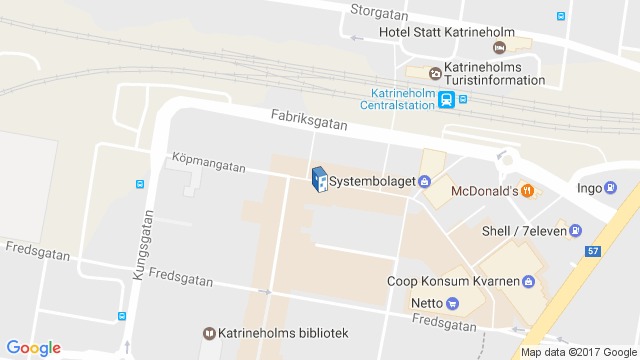