designcamp moonpark dmp has won a competition to design the new cultural arts center in Asan, South Korea. The winning proposal, inspired by an "Echoing Sculpture," balances mass and void with two theaters and a cultural arts building that frames a garden and civic waterfront plaza.

A large garden (Madang) forms the entryway to the site, which, at its location below the theater entrance, can accommodate festivals and various public events. A short distance away, the Folk Museum and Youth Culture Center provide a more formal performance area, interwoven with greenery. A "cultural corridor" delineates the edge of the Madang and connects through to the waterfront plaza in order to activate the space with public amenities.

The auditorium serves to both connect and separate the two theaters. An integrated lobby performs the same functions - it links the two theaters with a single hall, but divides the two spaces with adequate distance to avoid acoustic interference. The backside of the theater complex integrates with the highway corridor in order to provide a buffer from the loading dock and service areas. The third floor, called the "Forest Level," separates into two individual masses, housing green space, practice rooms, and offices. The main auditorium will be placed on the new waterfront in order to maximize views.

The concept of folded facades of the building are designed to take visual cues from the landscape. 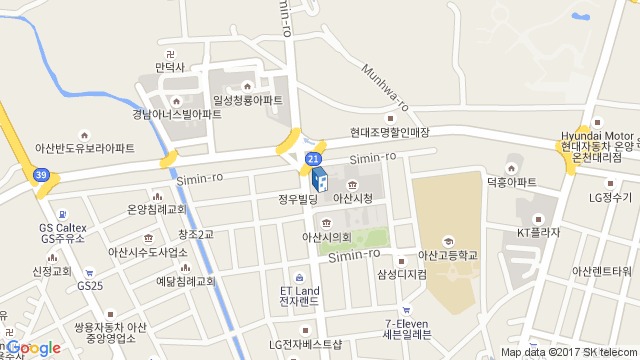