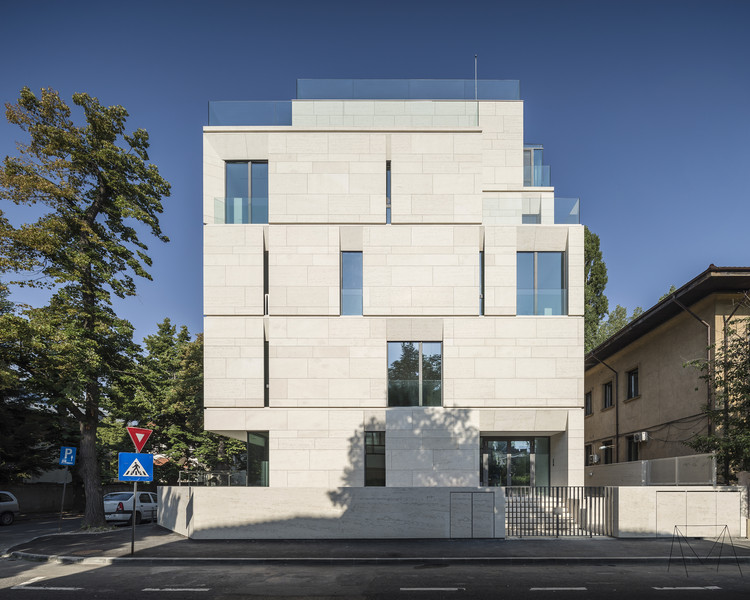 Text description provided by the architects. The project is an intervention in a historic area of central Bucharest, within a neighborhood with remarkable architectural values dating back to the beginning of the 20th century and the interwar period. Since its formation, this was a select residential area of the Romanian capital, designed with definite principles and rigorous rules, and, especially, enjoying a particular architecture which was not to be found but in a few other areas of Bucharest. In this way, it became one of the most representative areas of the city, a feature that was well preserved until 10-15 years ago. Recent gestures, like demolition, modification, construction of new buildings, have partly put into the shade the elegance and nobility which used to be the defining features of this area and which we have tried to maintain as our most important references.

Our main concern was, therefore, to respect a certain stature of this place. By stature we understand both the physical presence of a new building and also what we appreciated that living here must imply. The building, an "urban villa" in the end, has only a few large apartments. They all include generous interior and exterior spaces and are technologically very well-equipped, to the very high standard of the whole project.

We have chosen limestone to cover the whole building, in an attempt to give it a monolithic, but luminous look. The detailing of the facade, like corner details, vertical and horizontal edges etc., are all designed to show that it is just a stone facade, a light coat, and not a massive structural setup. The different scales of windows and loggias cuttings allow for several degrees and types of relations between the interior space and the street, or the near surroundings. 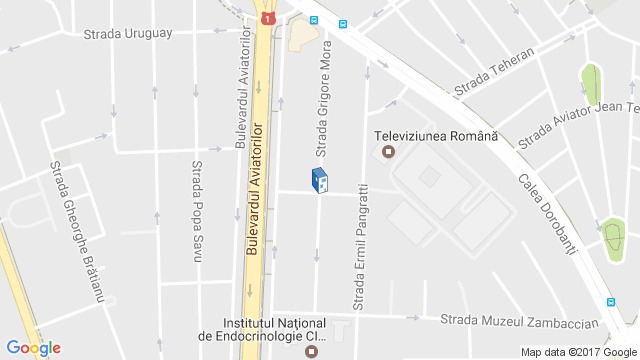