Save
The Digit / Anagram Architects 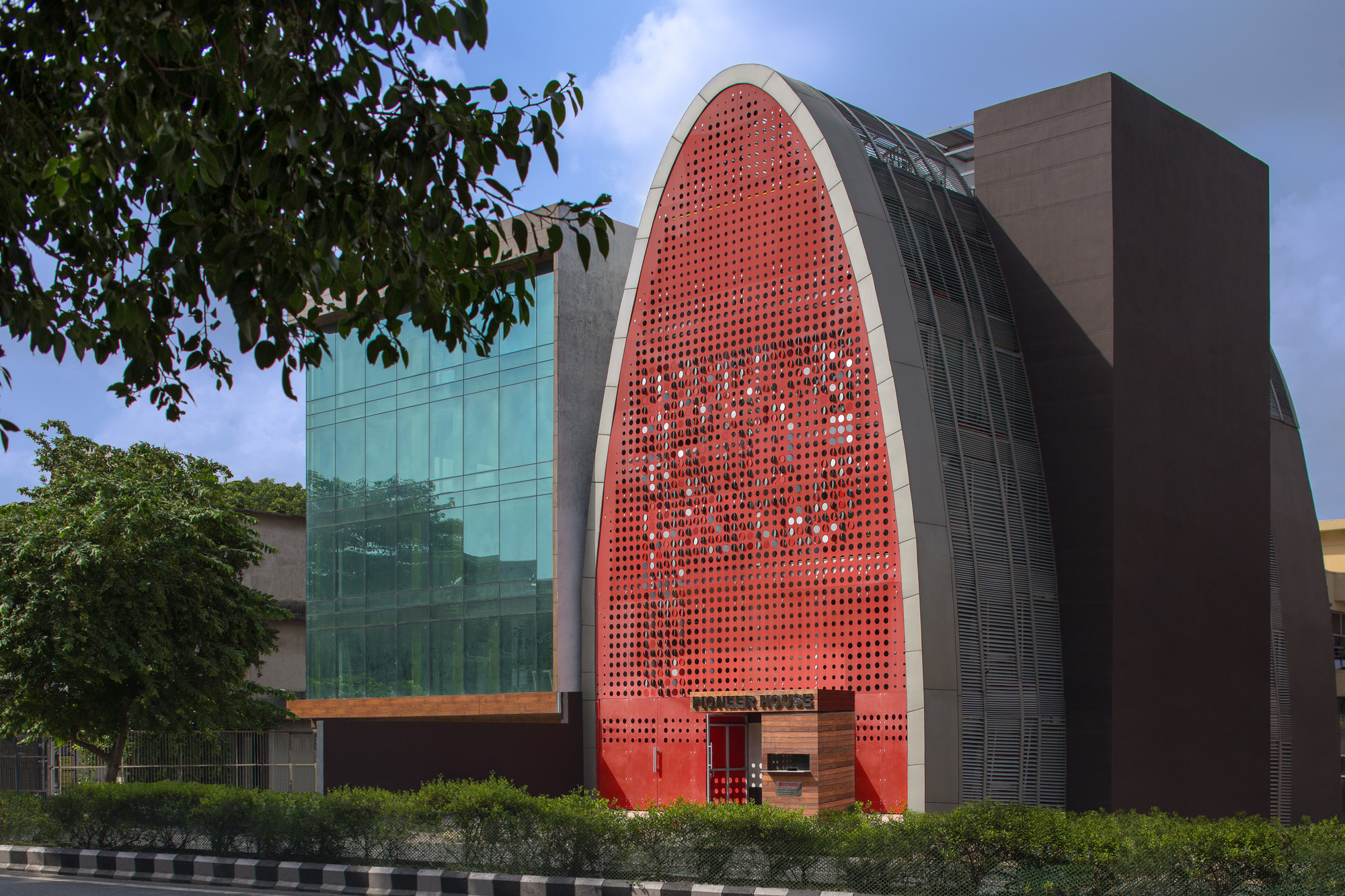 Text description provided by the architects. The world of corporate marketing communication is all about grabbing eyeballs and our clients are one of the largest outdoor media companies in the country. Today, through outdoor or out-of-home (OOH) advertising, corporate brand identities are ubiquitous to the urbanscape. An extremely potent form of communication, it relies heavily on high visual impact in  a fleetingly brief engagement.  Its clamorous visual language acts as an overlay or imprint on the urban built language. It intrepidly uses built volume and urban inserts to increase its visibility or to accent its messaging. Its contribution to urban culture ranges from adding to its chaotic visual cacophony to inspiring its street art.

The approach of our design was to investigate the notion of  identity (corporate, organisational and individual) and its urban projection.To this end, we explored, semiotically, the most common idiom of  identity, the thumbprint. The shimmering, fluttering, red screen perforated with the company's logo is an idiom for its “digital identity”. The idiom changes to that of the identity of the individual within the organisation in the thumbprint ceiling of the entrance lobby within.  We felt that the architecture must project an arresting visual language and  the split second impact of a roadside billboard while simultaneously commiting to a deeper value and meaning to  the organisation, the edifice and the occupant.

The site is one among a row of narrow urban plots with limited street frontage. The neighbouring buildings chose to maximise frontage and conform to the restricted built volume allowed through a central void or atrium. As a result, they rely on the front facade as the main source of light with the interiors being largely dingy that require artificial lighting. The street facade is, thus, made of an unboken line of full rectangular facades without relief.  Our design proposed a divergence from the existing street form through a singular formal articulation that symbolically references the extruded or projected profile of a thumb.

The semi-elliptical cylindrical volume creates linear voids that stretch  along the length of the building, infusing the workspaces with natural light diffused through a skin of louvres. Planters project into these voids along the edge of the floorplates investing greenery into every nook of the office.

The form of the building was informed equally by the hierarchy of the organisation as well as the need the manage daylight and heat gain within the offices. The company's corporate structure is implied in the volume with the hierarchical levels of the work force and management segregated into various floors of ascending seniority and reducing occupancy.

The front of the site confronts a noisy road as well as huge solar heat gain. We chose to create a glimmering and visually exciting layered faced to mitigate both. The glazing on this facade is protected by a red aluminium perforated screen. The pattern of the logo is articulated by reattaching the stamped-out discs through a pivot detail. The resultant facade shimmers in the breeze  projecting the organisation's corporate identity and domain, all the while standing out from amongst its neighbours through its form. The language of the perforated screen is carried through in the partitions between the main circulation spine and the workstations in the office. 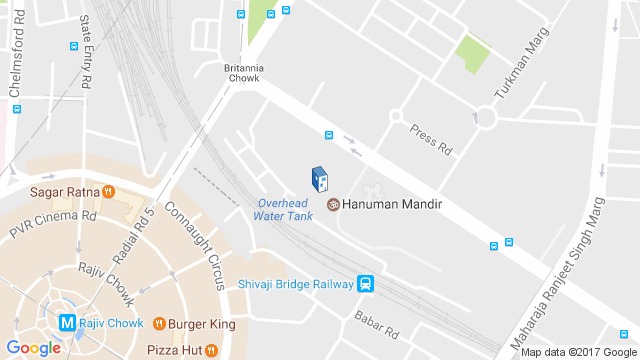 Location to be used only as a reference. It could indicate city/country but not exact address.
Share
Or
Copy
About this office
Anagram Architects
Office
•••