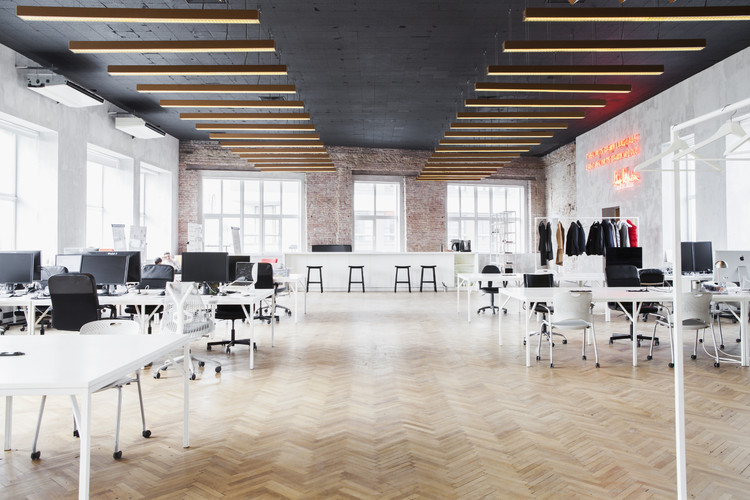 Text description provided by the architects. The Moscow office of IO and Stampsy is located in a hall that used to be an assembly room of the Komsomol Central Committee.

Until 1991, the Komsomol administration had been headquartered in the building with distinct constructivist features. The companies' co-working space is located in its assembly hall. Before it was created here, the whole space had been divided into tiny offices each of the size of a phone booth. The walls were decorated with wooden panels, which provided a recognizable interior style of Soviet offices of 1970s.

Two layers of the suspended ceilings that hided original lamps and lampshades produced by the Minsk plant “Ingral” in 1978. It was a real gem. The task of the architects was to restore the space back to its original view with minimal investments, and to partly save original textures and interior elements.

The lampshades were hung on cables, while the wooden panels, the end wall's brickwork and the parquetry were carefully restored. New elements were providently mixed together with the old ones. The work desks, the kitchen island and the storage system were created by special order on the basis of architects' sketches. Another part of the furniture is vintage, most of it was found among other stuff in the fire exit staircase. It included for example a Kofod Larser chair designed in 1970s.

An important source of inspiration for both teams is a neon quote from the Tractatus Logico-Philosophicus by Ludwig Wittgenstein: "The limits of my language are the limits of my world." 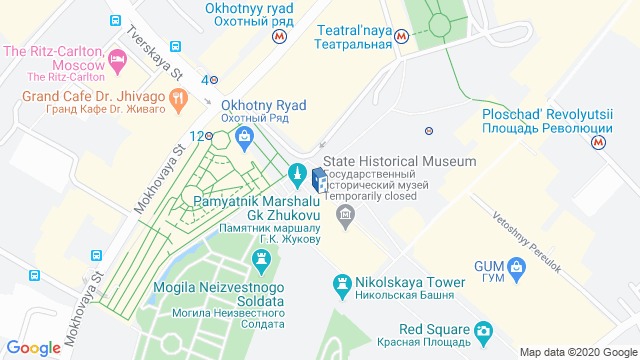 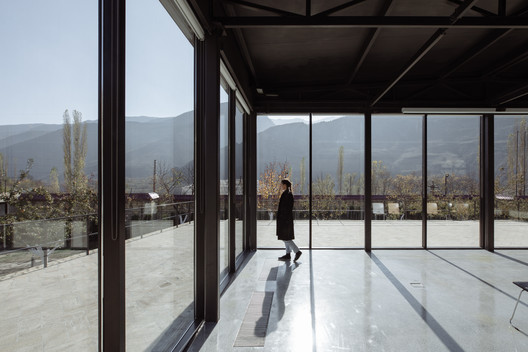