Bureau Architecture Méditerranée has unveiled the design for the new Parliament of Algeria, a complex including buildings for the People's National Assembly, the National Council (Senate), the Chamber (Congress), and a residence for legislators. The buildings are organized around a large public plaza, "a symbolic gathering place for the free people who give the republic its legitimacy and authority," on a site that connects the historic and modern parts of the city. 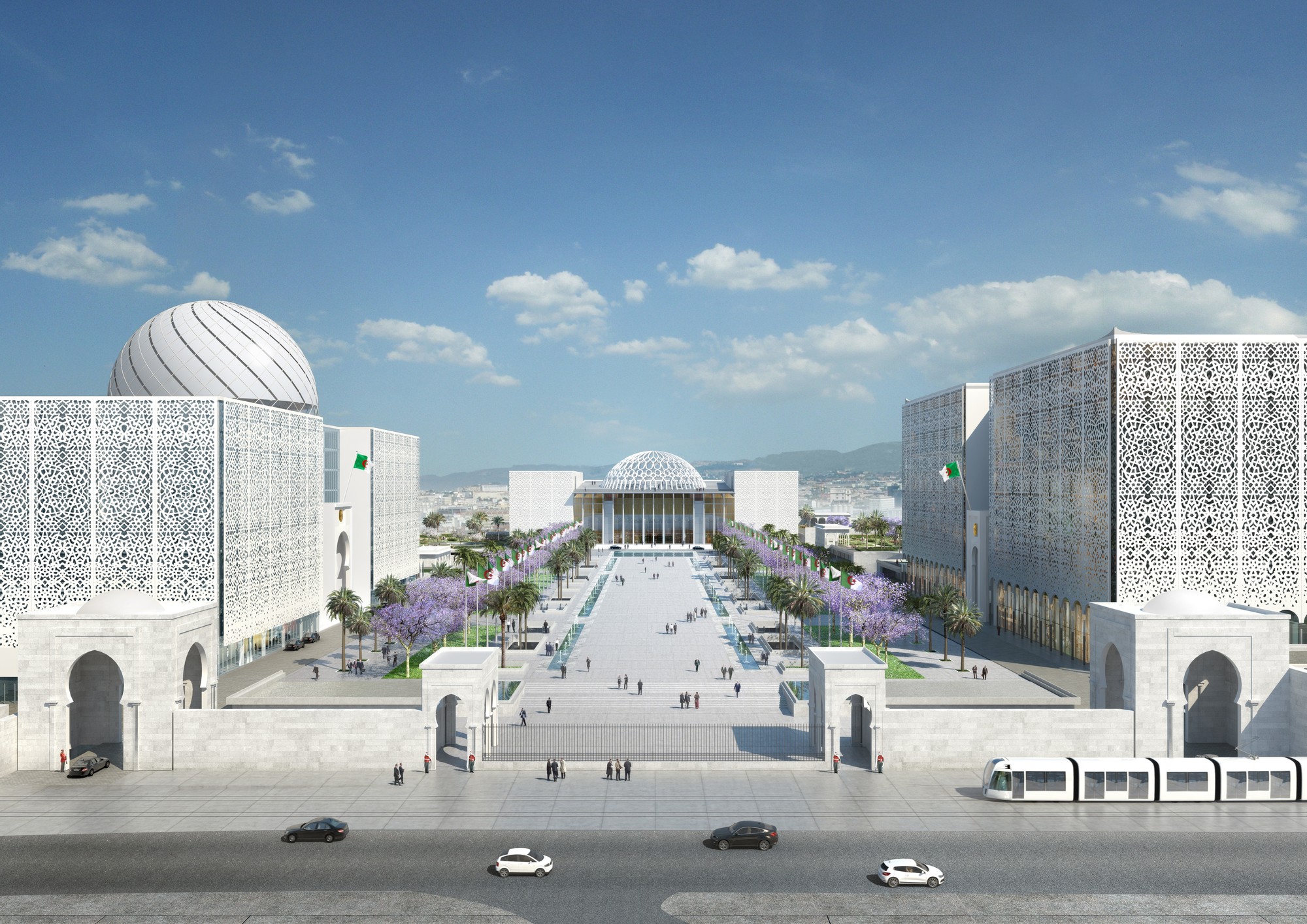 The western entrance to the plaza is flanked by the Parliamentary Assembly and the National Council - the Algerian Parliament's lower and upper chambers, respectively - which form a "monumental gate" at the plaza's entrance. Terminating the plaza at the Eastern end is the Congress building, given pride of place for its role in bringing both chambers together, but also for its role in hosting international delegations, following the Algerian custom of offering guests an honoured place.

Each of the three buildings is laid out in a similar fashion, with their respective chambers located at the heart of the building, and adding a symbolic dome to the Algiers skyline. In the case of the Congress building, this dome is a skeletal structure covering an open air terrace which sits atop the chamber itself. Around the central chambers are located the offices, meeting rooms and lobbies required for an effective government. Located on the outside edges of the buildings, these rooms benefit from views of the city.

The facades of the buildings are composed of glass, shielded by ceramic and concrete mouchrabiehs which echo the traditional Arabic architecture of the city. Around the edges of the complex, and in courtyards within the buildings, lush gardens with abundant water features also reflect the traditional city. 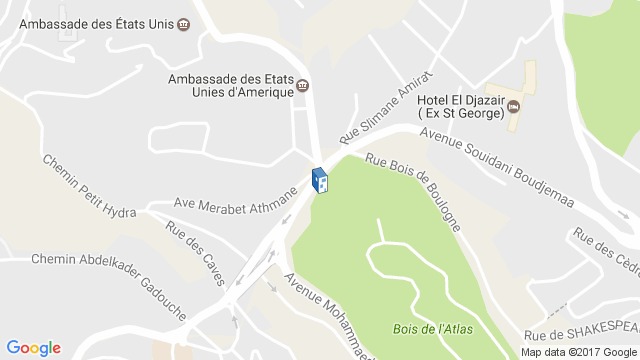