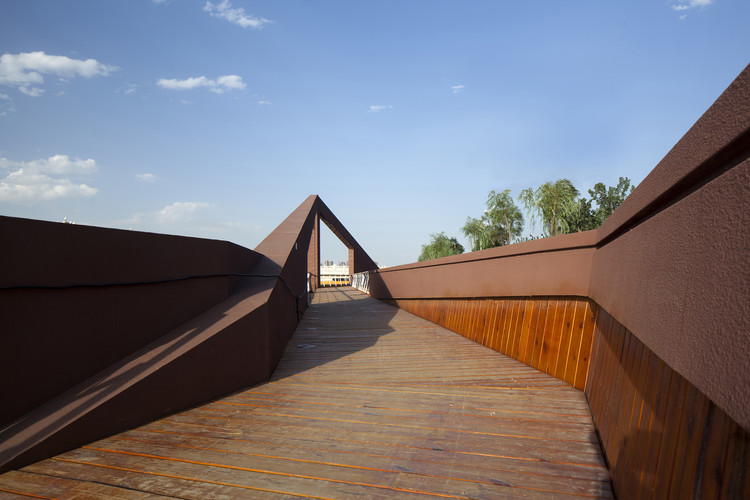 Text description provided by the architects. Situated in Northeast part of Jinfeng District in Yinchuan city，the Aiyi River Waterfront Park is adjacent to the new area of the city.

It is every city’s dream to have a beautiful waterfront. You cannot find a more perfect setting than the Aiyi River to realize such a dream.

However, the distressing fact is that the existing waterfront is poorly-made and, not only divides the water from the city, but also fails to solve the environmental problems of the city. In addition, there is no diversified special or activity experience offered in the waterfront landscape. The current area exists as an eye-sore. It began as single-minded approach with no positioning strategy for the waterfront. It was not well-planned at all as it is treated simply as supportive facility which fails to contribute to the enhancement of the city’s influence.

As a solution, the proposed design concept focused on three objectives: integrating the city’s local features and character into design, putting an emphasis on ecology and a green approach by stressing low carbon consumption, and providing and caring for human needs. The concept aims to produce a wonderland-like experience by featuring breathtaking green mountains and clear rivers.

The area hosts the most influential urban axis in the Northwest part of China. Because of this exposure, a strong influence in the design is to present Yinchuan’s charm and taste. An added bonus to the site is its dramatic level differences which are fully utilized to create spectacular urban spaces around the central part of the city.

The distance between the city and the riverfront is considerable, challenging the designers to devise a way to close this gap. Designing pedestrian walkways in a serpentine, wave like pattern brings the city and the waterfront closer together at regular intervals. It also alludes to the fluid motion of the river and enhances the water experience as well as creating a more organic and natural experience by breaking the rigid landscape line. A vivid eco waterfront image is produced by creating a variety of spatial sequences overlooking the river.

The planning of the waterfront park is intended to incorporate the development of Yinchuan and its traditional culture through abstract expression. Using organic patterns and creativity, this area is sculpted to deliver a delightful and memorable recreational experience.

This waterfront park will serve as a landscape landmark, offering visual enjoyment and eco recreation. It will also become the most influential urban axis in Northwestern part of China, a splendid image of strong visual impact for Yinchuan to show to the outside world.

Note: This project was originally published on 23 October, 2014 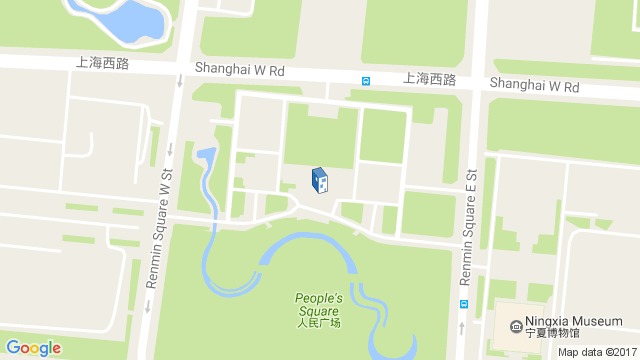 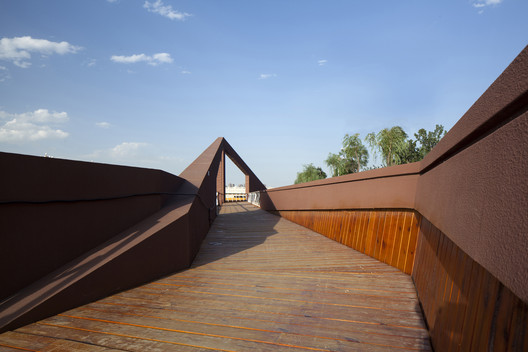