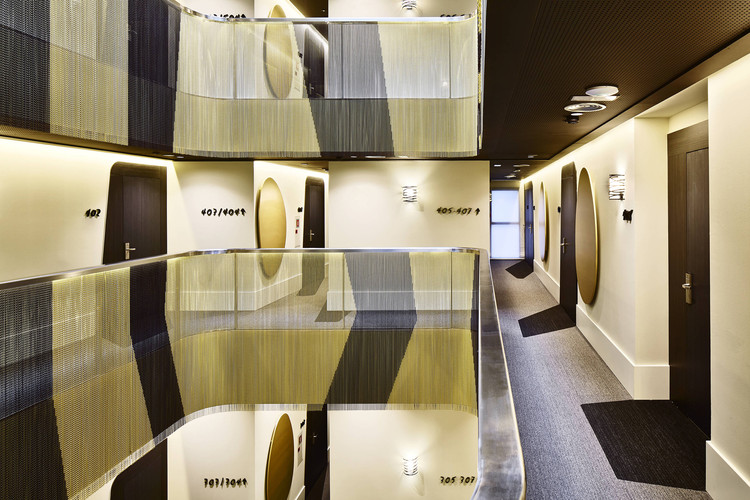 The Hotel Vincci Gala is a four-star hotel with 78 rooms, bar, restaurant, meeting rooms, and various terraces, situated in a period building in Barcelona´s Eixample district. The design of the new Hotel Vincci Gala is marked by two requirements. Firstly, the obligation of the Monument Protection Department of Barcelona to conserve both the facade and a large white marble staircase in the inside of the building and secondly, the name of the Hotel: "Gala" referring to the wife and muse of the surrealist painter Salvador Dalí.

Gala and Dalí formed an unlikely pair and similarly, the project reconciles multiple contrasts between the old and the new, the discrete the extravagant, the elegant and the informal. The color gold is the keynote of this hotel that is repeated in different shades and applications, both on the external facade and the interior of the building, combined with organic shapes and contrasts between light and dark. The main material is metal in contrast to the stone and marble of the original architecture.

In addition to architecture and interior design, the TBI office is also responsible for lighting, decoration and graphic design which have achieved a complete and homogeneous design up to the last detail.

On the ground floor the most common areas of the hotel are located. These are mainly divided into three spaces: the lobby, the lounge area and the bar, each of which has its own personality. The spacious lobby is characterized by the contrast of the large existing white marble staircase with a darker, contemporary and stylish interior designed to restage the staircase and to further emphasize her resplendence.The hotel bar is situated under the central staircase, forming a rectangular box fully encased with anodized gold expanded aluminum panels. A continuous element of black Corian frames the opening of the bar and forms a contrast between its organic shape in deep black and the rectangular gold box.

In the transition to the bar, the pavement changes from black marble to light oak flooring to create a warm atmosphere fusing modern with old and elegant with informal. The lounge area is situated beside the central staircase. Wooden covered pillars form a barcode frame a protected and comfortable space with a private atmosphere.

The restaurant with the breakfast buffet and two meeting rooms is located in the basement. A flexible system of mobile partition panels enable the space to be divided as necessary, adapting it to the required use.

The central atrium is the heart of the hotel and permits natural light to sweep through the building. Golden aluminum chains hang like an enormous veil over the glass balustrades. Dark linear patterns are integrated in order to create a singular optical effect. In addition, strings of LED light have been integrated into the hand rails making the golden curtain shine.

The unique geometric design of the curtains has been extended to the doors of the rooms and the patterns on the flooring in the hallways, creating together the sensation of a virtual space, characterized by the superposition of light, transparency, texture and the golden color.

The main facade of the hotel is divided into two parts, the old neoclassical facade and a new 3-storey extension. The facade of the extension consists of a curtain wall and a layer of panels of expanded metal and creates a dynamic facade with a composition of openings and variations of orientations of the expanded metal that is enclosed by the existing cornice and a new top section. The golden shade and vertical openings creates a unit with the existing facade.

In the inner courtyard terraces are located on different levels. A large terrace on the first floor, which is reached by the central staircase, serves as a lounge terrace with sofas, armchairs and an outdoor bar. On the ground floor there is a terrace with smaller dimensions and with direct access from the hotel bar and in the basement a patio provides natural light to the restaurant and meeting rooms.

Most rooms follow the same distribution concept. A z-shaped element made of laminated dark anthracite colored wood, integrated headboard, armoire and wall covering. Gold and gray tones in combination with indirect linear lighting give the rooms a warm and elegant atmosphere.

Illumination is an essential part of the project and is resolved by indirect linear lighting and decorative suspended lamps, with special attention to the tone and color of the light. A lighting control system allows the creation of light scenes and helps to save electricity is installed in the rooms.

To resolve the problem of different languages of the hotel guests graphic design contains a reduced signage of pictograms designed especially for this hotel, inspired by the handwriting of Salvador Dalí.

The goal of the project was to exploit the full potential by creating a sustainable hotel, both through architectural elements and system installations.

The atrium joins all levels and provides the building with natural light. Special attention has been given to the design of the inner courtyard facade which is orientated to the south. Using prefabricated GRC (glass reinforced concrete) panels, a facade was created with small openings, balconies, awnings and sun protection panels - all of which are architectural elements commissioned to protect the facade of the solar radiation and prevent the overheating of rooms.

Also recycled materials and coatings with low VOC (Volatile Organic Compound) emissions were used to improve indoor air quality. The Reduction of electricity consumption is achieved by using LED lightning in most of the building and a control and management system that facilitates control of power consumption of the building at anytime.

One of the points with the greatest impact on energy consumption of a hotel is the generation of domestic hot water. Obviating the use of the standard solution with solar panels, TBI proposed to the client an innovative system of cogeneration based on heat pumps that use natural gas as fuel for the air conditioning of the hotel. By using a heat exchanger the heat produced by the motor can be reused for generating hot water.

Thus achieving a significant reduction in CO2 emissions from 305 to 85 kg CO2 / m2 year and energy consumption from 503,8 to 144, 5 kWh / m2 year, relative to a reference building with the same characteristics. So the Vincci Hotel Gala is one of the first hotels in Barcelona labeled with the building energy rating "A". 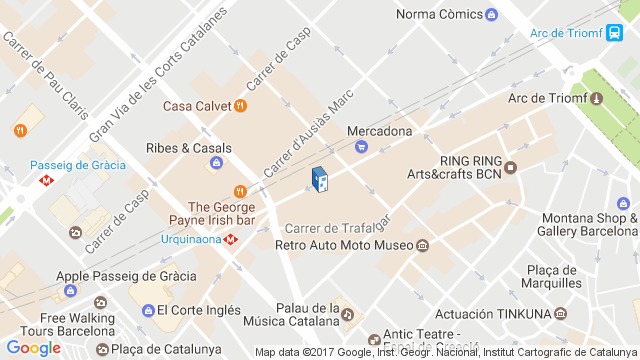 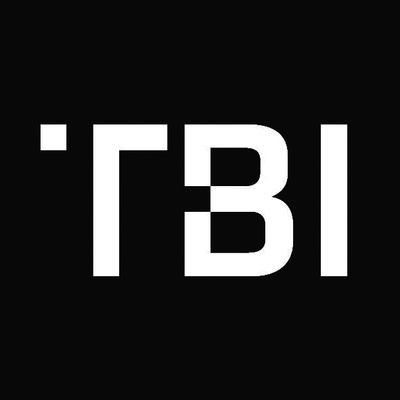