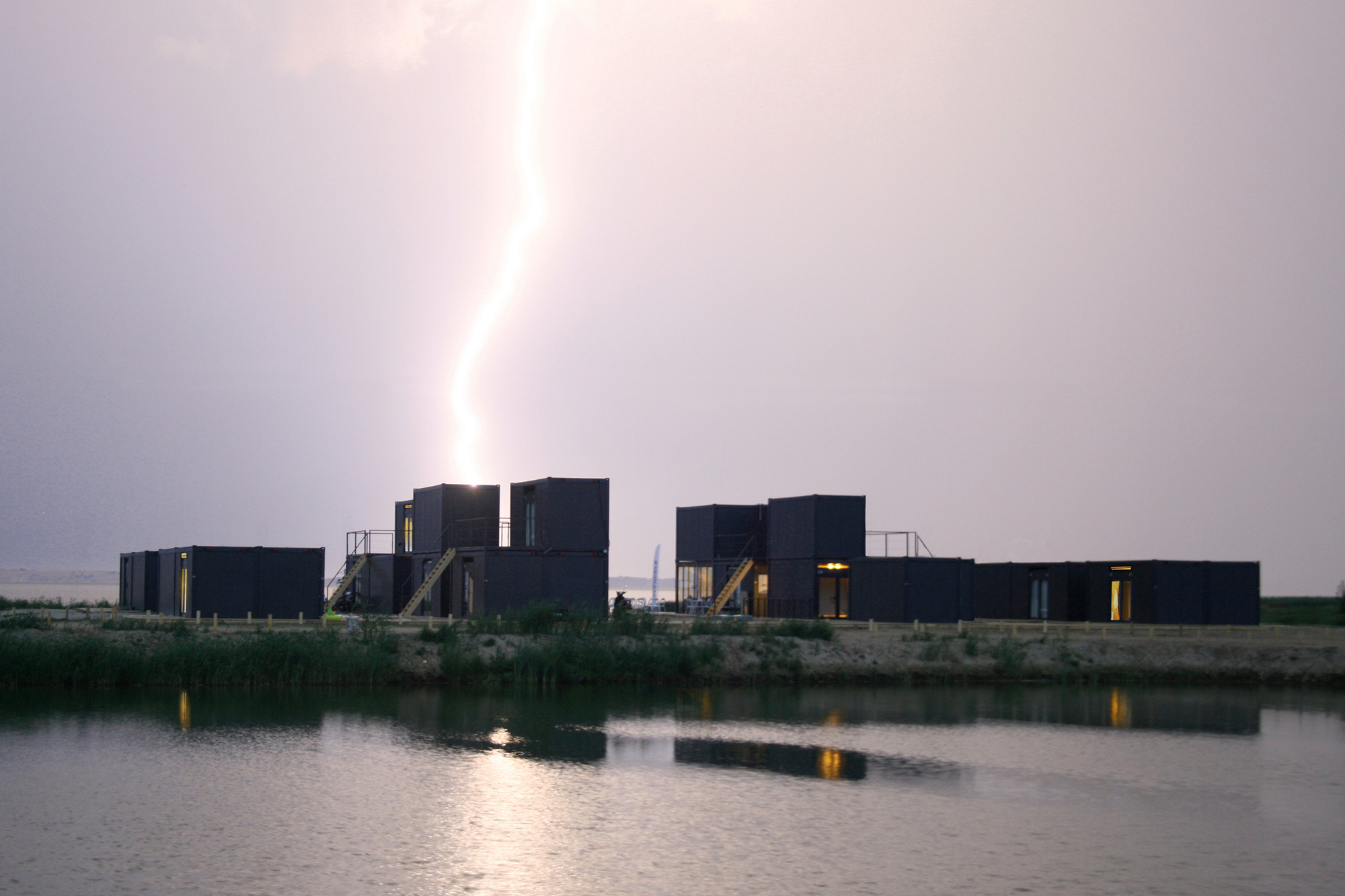 Text description provided by the architects. The kiteboarding and windsurfing centre in Svencelė transformed a remote kite spot into a major recreational hub in a single summer season. This container city forms just a small part of the major master plan to convert a 30 ha ex-soviet duck farm on the shores of Lithuania’s Curonian Lagoon into a residential and recreational community. The complex was built from 37 portable containers as a means of testing the planned urban structure and accelerating the future development of the area without enormous investments, critical at a time when the world financial crisis led to a lack of optimism about the ambitious projects that had been proposed.

The centre has become a popular summer getaway spot for surfers and a place for informal seaside events. The waterfront is a lively public alley of surf shops and schools, a café and a stage terrace, while living and amenity units are located further inland. The composition of the containers forms a sculptural silhouette that emerges from the landscape, while maintaining maximal transparency towards the water.

The project illustrates today‘s processes in a world where regular ways of developments are no longer effective and invites architects to propose alternative initiatives. 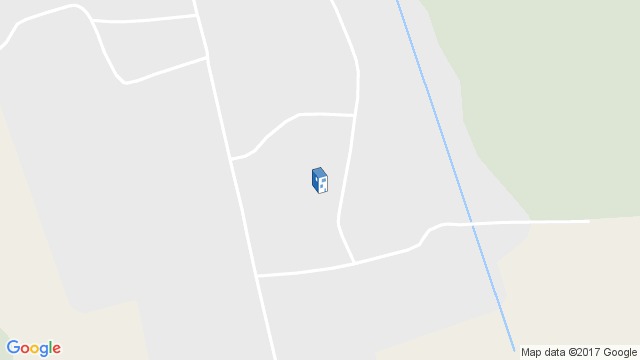 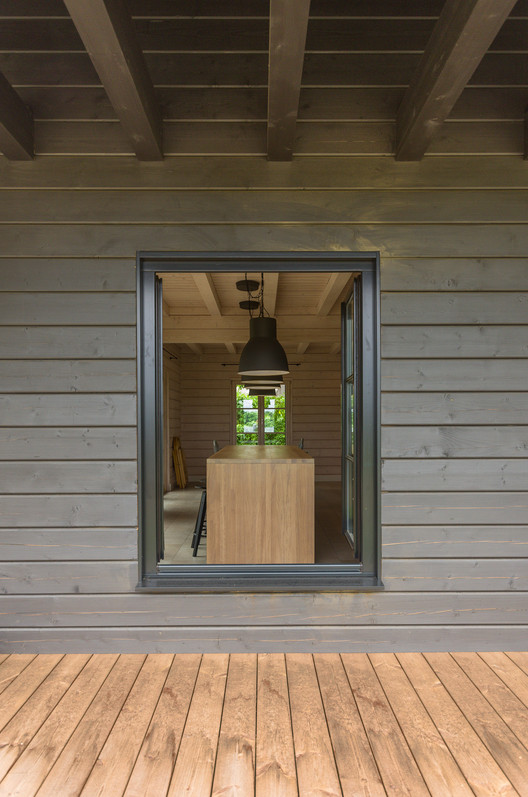 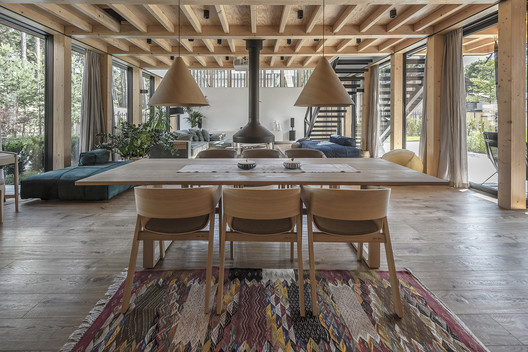