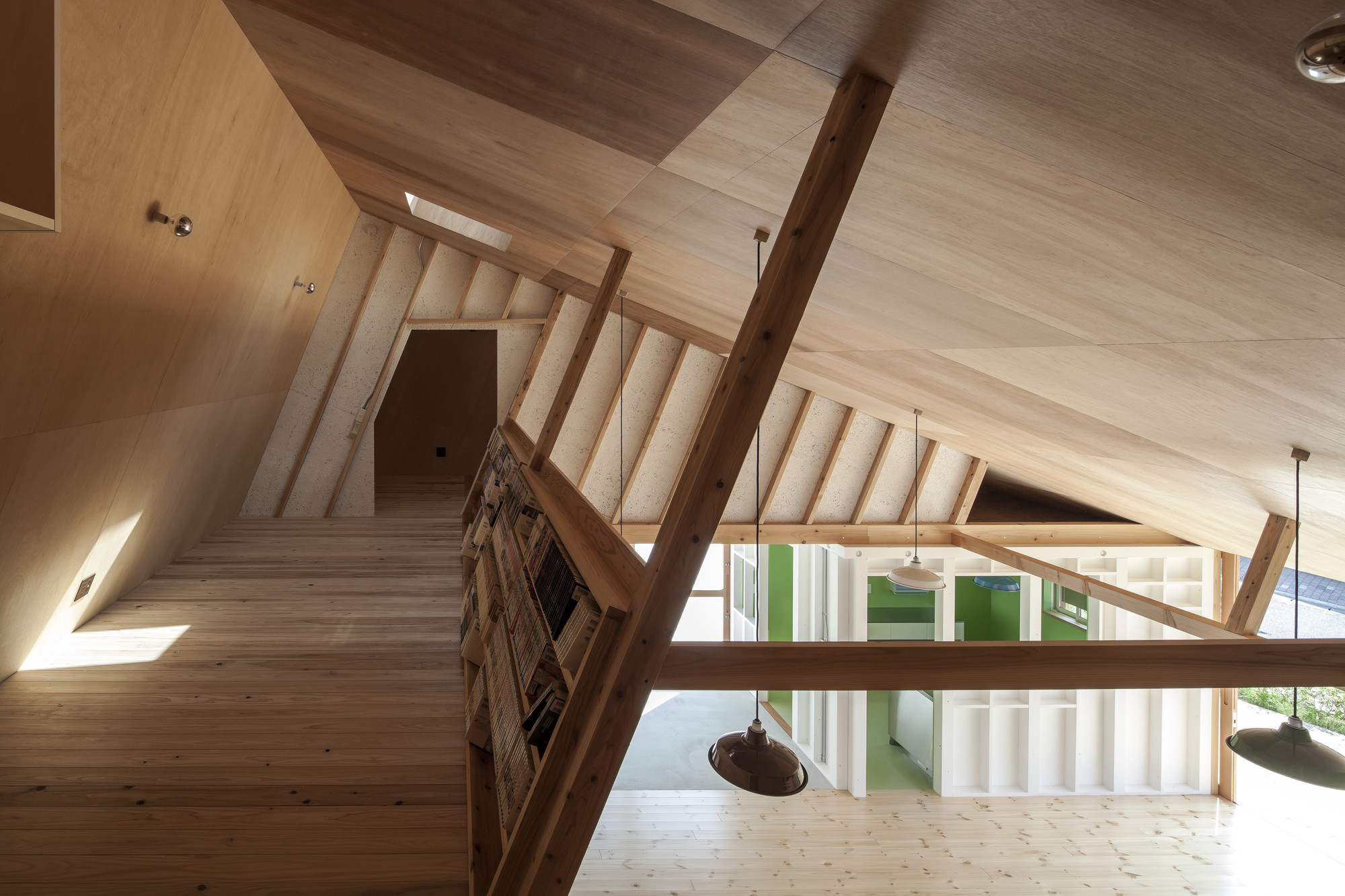 Text description provided by the architects. The project is a private house placed in a typical commercial housing developing area where surrounded rural landscape, like a little mountains and some brook. There is a various perspective scene can be found at this site where has been situated next to hill, Panorama is vastly spread around like a rural landscape far, at the same time nearly some boulevards appear as background of your perception or a shining of a neighbor’s retaining wall.

We wanted to project this house would have been enveloped in its environment rather than the house would have aimed to try hardly to adjust in its environment, so first of all we did not follow any geometric land boundary lines. Some wooden boxes are distributed over for the purpose creating a sort of spontaneous space in between them, then somehow expecting “a living space” coming out. We covered them by a big roof and it became the one house as the end.

These wooden boxes accommodate clearly own function, like bathroom or Kitchen room, and proper materials finished internally. By the contrast, we emphasized wooden column, beams and any structures are quite visible facing at living space where in between other functional boxes. We had a willing that habitants could arrange their house by depending on their needs by every moment, by mood or by ideas, as like a house keep being in progress for interacting their lifestyle.

One more thing we carefully considered that they had lost house by Higashi-Nihon earthquake disaster in 2011. They told us that they saw the moment that house was destroyed and they will never forget it was transformed to concrete chunk brutally. By taking care of this story, we proposed a house in which there should not be any concrete material it may remind them fragility.

In the living space, in which being covered by a wooden big roof, sometime winds and natural lights are passing though, so the place would bring back to them a sense of being a human in the nature.  By living in such a peaceful space, it surrounded a plenty of Manga books at shelves, they can read Manga books as much as he wishes is a little happiness of ordinary life. We believe that making people get back this little happiness is the fundamental support for bringing forward people rehabilitation in these areas once destroyed by the earthquake. 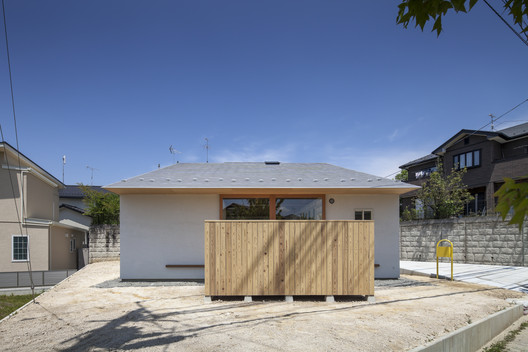 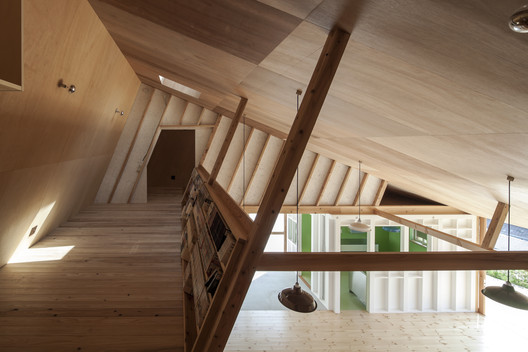