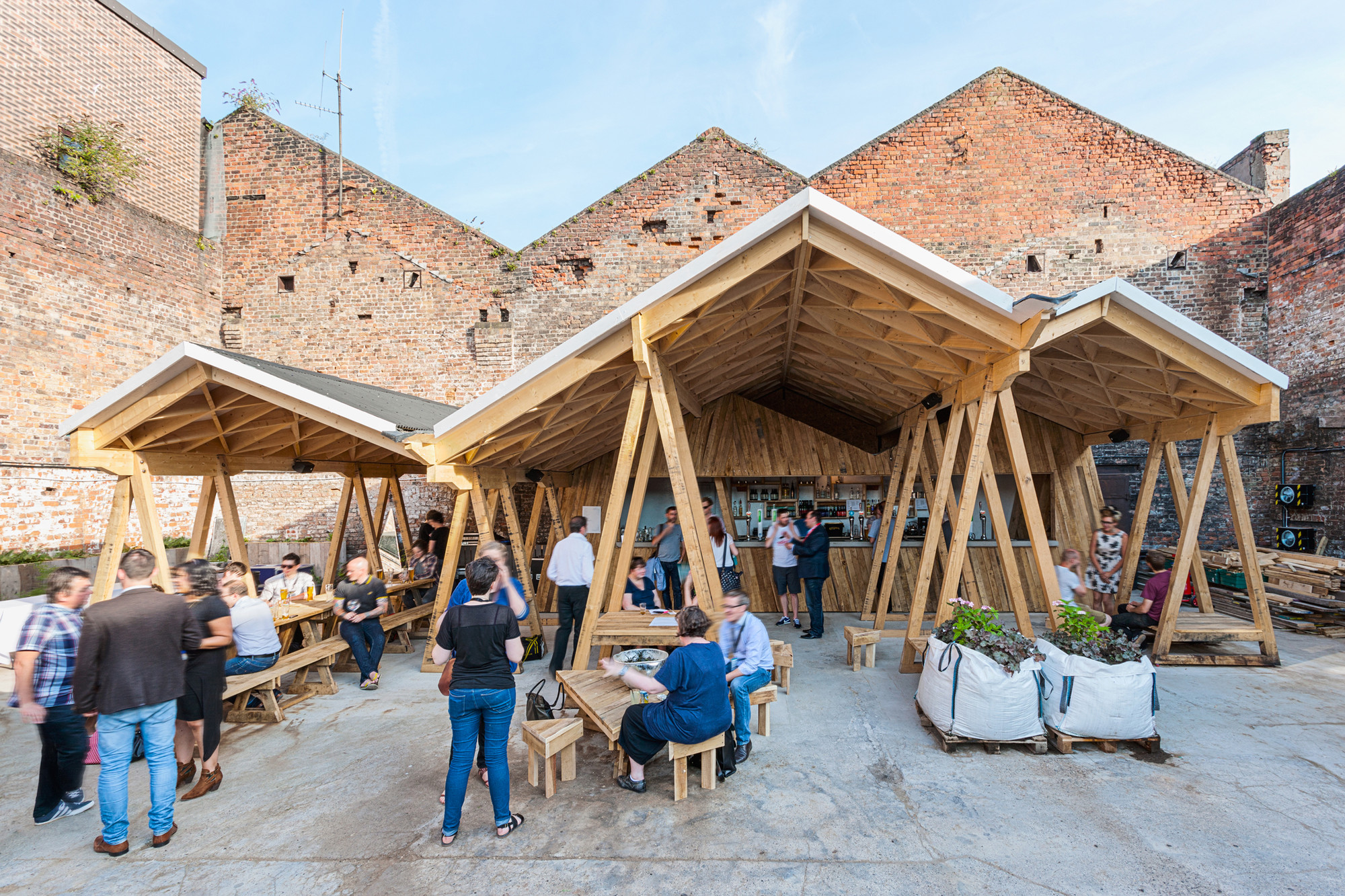 The project was designed and made by H.Miller Bros, collaboration between brothers Hugh and Howard Miller. Hugh is a designer and furniture maker who trained in architecture before starting Hugh Miller Furniture. Howard is an architect, previously at Hayhurst & Co in London. H.Miller Bros. was formed in order to have creative control over all aspects of a project, rekindling the Arts & Crafts ideal of gesantkunstwerk – ‘a total work of art.’ The brothers decided to move both their businesses to Liverpool in early 2013 attracted by the potential of the city’s amazing unused buildings and vibrant creative scene. H.Miller Bros. work from their design studio and furniture making workshop in a Victorian warehouse, also in The Baltic Triangle.

Approached in April 2014, the brothers were tasked with designing and making the venue to be operational by that summer. In fact, from the H.Miller Bros. Being appointment to the opening party of Constellations was a little over 3 months.

The design takes inspiration from the site; an enclosed brick courtyard created when the roof of a former warehouse burned down in the 1980’s. The remaining gables provide a backdrop to the design and these pitches are reflected as a motif in the profile of the canopy.

The canopy, along with all the other components, was prefabricated in the H. Miller Bros. workshop, and slotted together on site in 3 days. The waffle soffet was made from standard construction timber, planed down to remove rounded edges and grade markings. The undulations of the soffet create a variety of atmospheric spaces – beer hall, dining room, and intimate seating area. However these spaces are unified by the regular pattern of the ceiling.

The structure is supported by a set of ten ‘quadrapods’ – doubled A-Frame supports -made from green oak. These have a duel function, as each one incorporated bench seating or a table. These quadrapods carry the load of the canopy via glue-lam beams, which project form the roof to form a wing-shaped rainspout.

The courtyard garden is populated with green oak furniture, conceived as a set of tessellating components, and planted one-tone builders bags. These are easily movable, allowing the space to be reconfigured to accommodate the rolling program of arts events, performance, cinema screenings and a market. 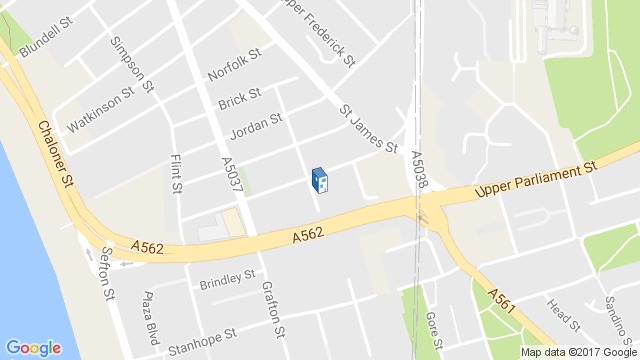