With over 275 million visitors to the United States' 401 national parks per year, what will be the experience of visitors in the 21st century? The Van Alen Institute has teamed up with the National Park Service to launch a new competition: National Parks Now - a central component of Elsewhere: Escape and the Urban Landscape, the Institute's initiative to investigate how the form and organization of the built environment shapes a need and desire for escape. Operating on the belief, stated by Van Alen Institute Executive Director David van der Leer, that "too few people realize what a huge resource these smaller national park sites are for local communities and for larger urban networks," this initiative seeks to make parks relevant for the 21st century audience. More on the competition after the break. 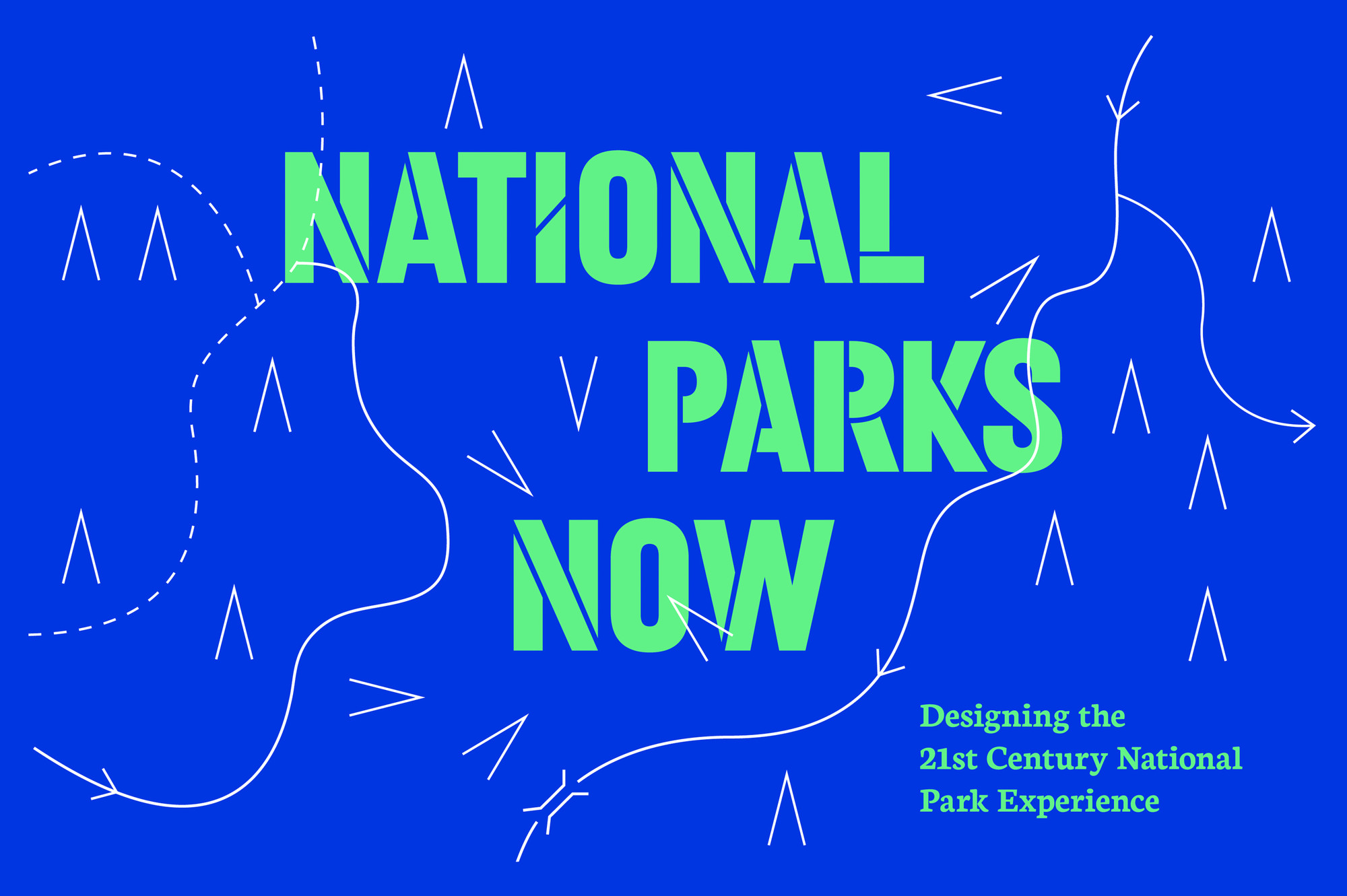 As the National Park Service approaches its centennial in 2016, four historically significant Northeast parks have been chosen as case studies for the competition:

The sites, from a dense and diverse urban region, hold complex value economically, ecologically, and culturally. Calling on teams to propose a broad range of interventions for the parks, from hands-on workshops, self-led tours and exploration opportunities to interactive installations and performance pieces, the proposal must create new experiences that tell new stories, connect to diverse audiences, and engage new generations of visitors in a time of rapid technological evolution, regional contexts, and changing audience needs.

This multidisciplinary effort encourages participation from young professionals with expertise in architecture and landscape architecture, graphic and interactive design, exhibition and film production, history, preservation, communications, and the social and environmental sciences. Four multidisciplinary teams - one for each site - will be chosen from an international open Request for Qualifications process, to receive $15,000 as a stipend for a six-month long collaborative research and design process exploring themes of region, engagement, narrative, and place. From these results, one team will be selected to receive an additional $10,000 to develop a prototype for their proposal, to be implemented at their site in the summer of 2015.