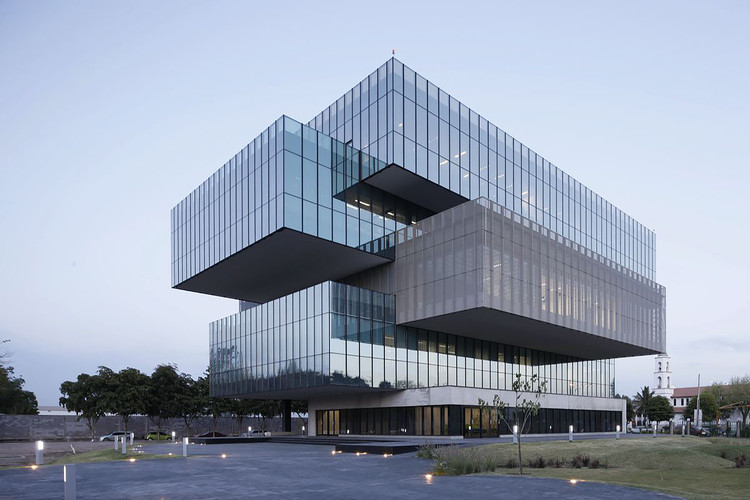 Text description provided by the architects. Tecnológico de Monterrey Campus Culiacán, one of the campus of the largest national private university system in Mexico, commissioned us to design a new biotechnological park building, that could work as link between academic and business environments in the state of Sinaloa.

This Mexican state stands out for its agricultural production, because of this, the university wanted a building that could bring together academic research and student work with the development of new technologies in professional life, giving space to corporations.

The building was designed to considered academic and professional life as a growing tree. The entire program related to the university is located in the building “roots” while professional program grows on the top of it. Following the requirements of such a facility, the program was translated into open geometric spaces.

Each level works technological and aesthetically with a specific sustainable system. In the end each part “produces” something to keep the building working by itself.

We where asked to do a flexible most rectangular space, so we decided to do identical floors and shift them accordingly to interior program and sun shading, except one floor, that was shifted 180 degrees because it holds the most important program in the building: the accelerator and incubator, where students can have an office and the university will help them improving and connecting their business to achieve the level of a profitable company.

This floor has as well a different façade treatment, becoming a sunscreen that was designed in collaboration with young artists Rodolfo Diaz and Marco Rountree. 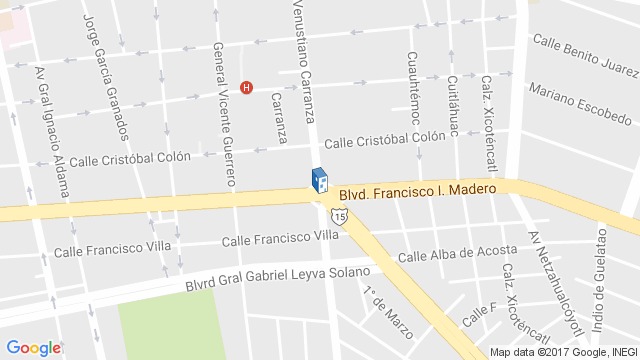