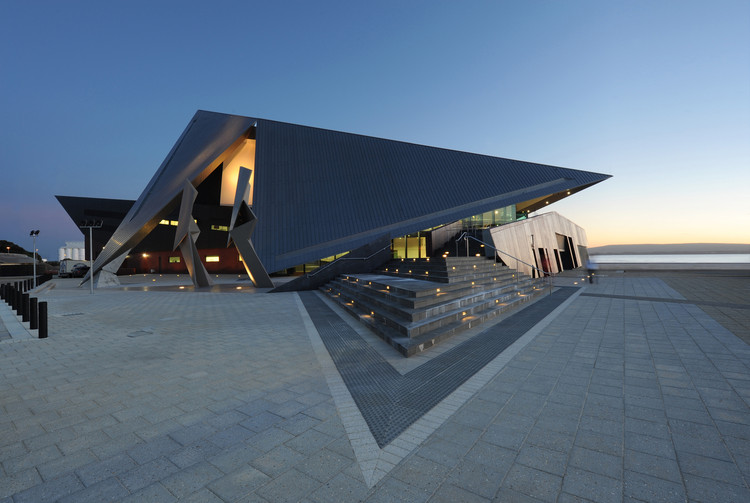 The Albany Entertainment Centre is a significant project for the local community and the broader South West region. This building provides International standard entertainment, performance and convention facilities for the region and a catalyst for community interaction along with a re-energised waterfront.

Albany holds a rich history where land and water come together to be one of the great natural harbours of the world. The township is seated within its own significant mountains looking down onto the waterfront location where the new theatre sits. The Albany Entertainment Centre re-engages the harbour and its connections to the township of Albany.

The Albany Entertainment Centre forms a jewel placed in the heart of the harbour, a piece of waterside sculpture whose form is bred out of the crystalline molecular structures of the earth like a cut diamond which changes and reflects light as you move around it. Elegant and not imposing, it responds to the undulating composition of the harbour framed by the mountain saddle in which the township sits.

The Albany Entertainment Centre regenerates a sense of social theatre and connection with the natural world thus giving a sense of belonging and promoting inclusiveness by engagement with the community. The pedestrian journey through the setting to the harbour is activated and clear. A sense of beckoning and welcome is then played out on the foreshore. 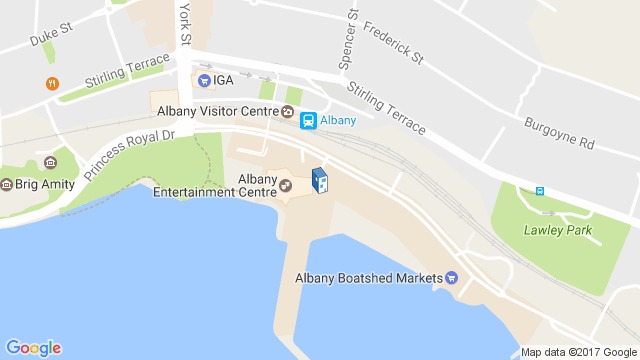 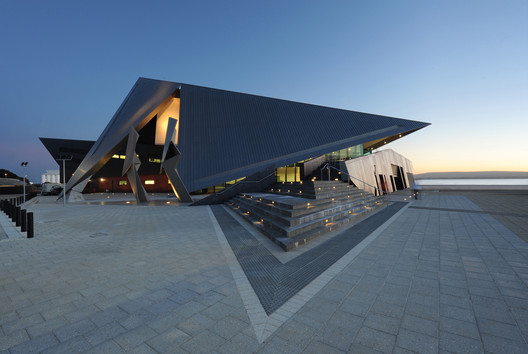