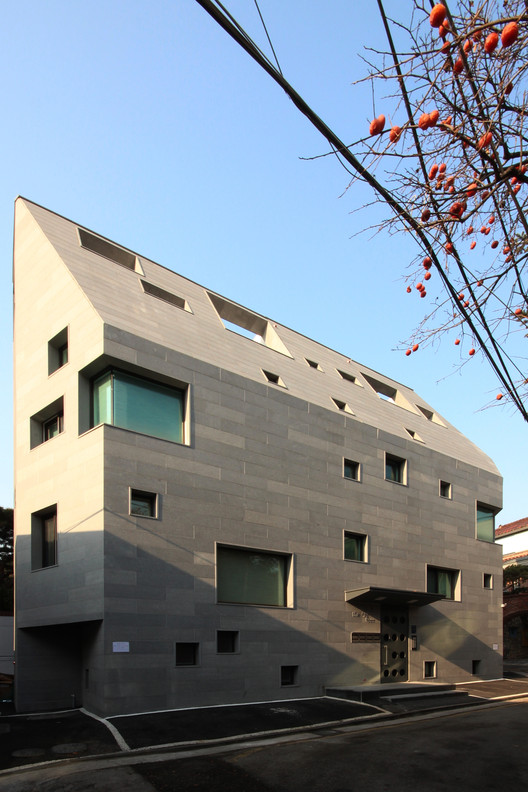 ‘Chinese boxes’ is the first built project of ‘thescape’, an architectural design office based in Seoul, South Korea. It is a very small apartment house, 237.34sqm of gross floor area, with four units and one underground studio.

The site is located in near the Gangnam Streets, one of the most vibrant areas in Seoul, where land price is extremely high. And the site is very small. So the overall building silhouette had to be followed from the maximum 3-dimensional buildable area defined by some building regulations.

The architect found the silhouette looks like ‘Chinese boxes’; a simple paper box for take-out food. Moreover, according to the dictionary, ‘Chinese Boxes’ has another meaning; a box in a box. The description ‘a box in a box’ eventually reveals the unit organization.

Each of the units actually has a box (a bathroom) in it. It was an important design issue, to treat a bathroom not as a two-dimensionally separated room, but as a solid volume occupying the space of the unit. So the name-Chinese boxes-is rationalized.

The composition of the building is very simple. A central staircase ties two units. The building has two floors above ground, so there are four units in the building. But it is not easy to notice the building formation from outside, without explanation. The architect wanted to conceal conventional codes of the apartment, such as a balcony, a big window for bedroom, a small window for bathroom, etc. As a result, the building appears as one simple piece of sculpture, rather than an ordinary-neighborhood-apartment. 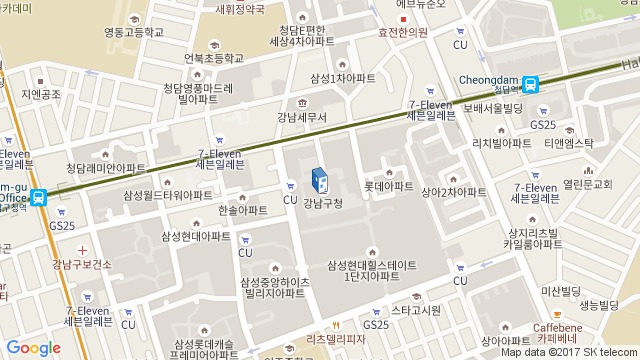 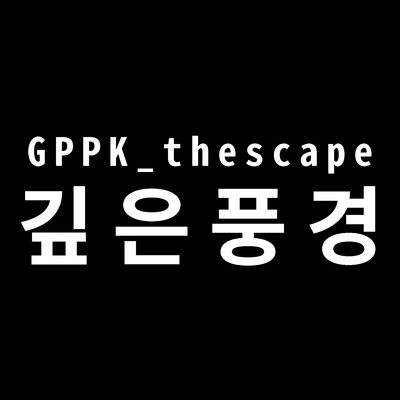