Leonardo Finotti is a brazilian architect and photographer. He has documented several works from Brazil, Portugal and Latin America that we have featured here at ArchDaily.

Leonardo Finotti also maintains a blog with a new photo every day, and keeps an interesting photo archive with over 200 works by Brazilian modern master Oscar Niemeyer. Other sections include projects from Switzerland, Alvaro Siza, Mendes da Rocha… and many more.

I started studying architecture and photography at the same time. When I finished my studies I decided to go to Europe by being accepted by Fabrica for a trial experience in Treviso/ Italy, that didn’t work out, then I went to Portugal where I had the chance of meeting João Nunes and Carlos Ribas from Proap which was representing Portugal at the Venice Bienale of Architecture back there. They gave me the opportunity on shooting Tejo´s park and enjoying the result they asked me to shoot their entire work. From this day on I am full time architectural photographer. 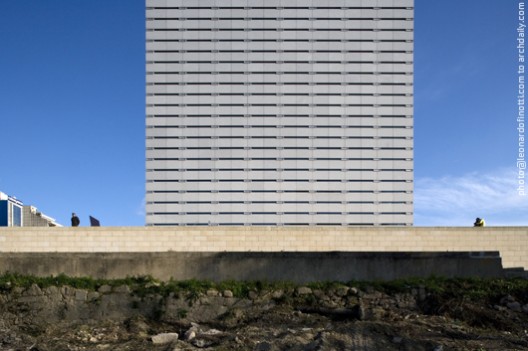 Yes I am, I graduated at the Federal University of Uberlândia MG, Brazil. 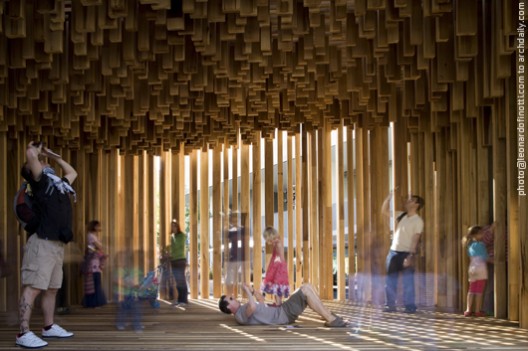 Architecture and photography are subjects I really love and architectural photography brings together these two passions motivated by espontaneous light. 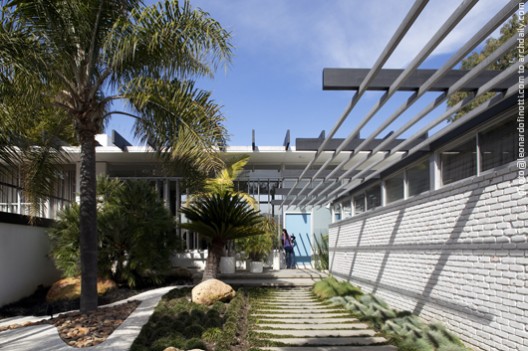 One of the positive aspects of being an architectural photographer is the direct contact with the architects which potentiallize your impressions as close as you get, so it’s very hard to put all these different and good qualities together in only one architect but I can say that I admire Alvaro Siza’s simplicity and complexity. 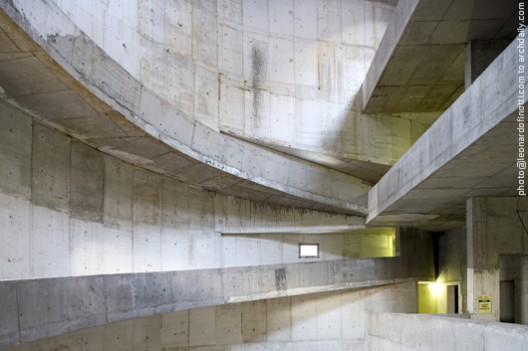 I had an unique experience on shooting Ibere Camargo Museum from its construction in 2005 widely published. The five times I went to Porto Alegre especially for that and participating on a very careful and respectful process leaded by Eng. Canal maybe never achived in Brazil before, breaking paradigmas on time and perfection. The inauguration was postponed several times and I can’t forget the day after inauguration how Siza was happy and he said: “I still have to draw the ashtrays of the museum when I get into the hotel”. It gives us a lesson  of compromisse and passion with its work. I would say it’s Siza’s masterpiece. 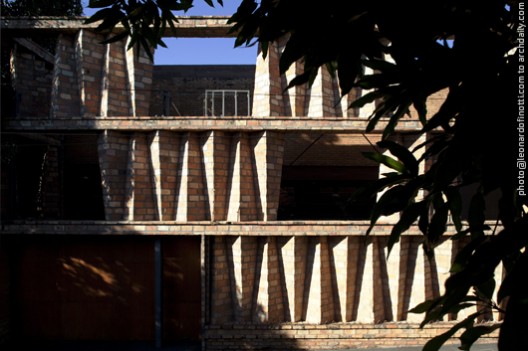 6. How do you work? (independent, with magazines, directly with the offices…) 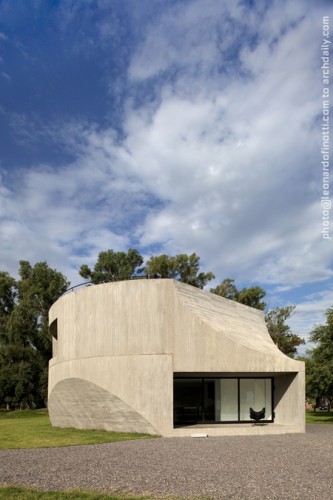