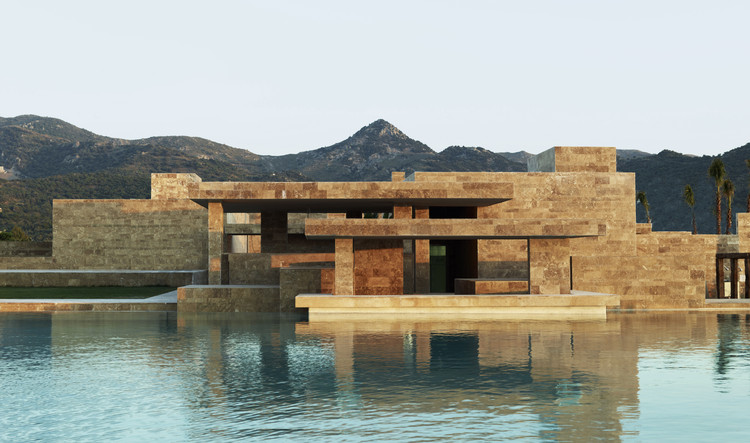 Text description provided by the architects. Yalıkavak is one of the lagoons on the southwestern coast of Turkey, which is becoming a popular destination for blue voyages along the Turkish Riviera. Unlike its provincial center Bodrum, which faced a building boom in the 1980s with the increase in touristic activities, Yalikavak is still a relatively calm, smaller-scale settlement with its natural landscape.

The project for the extension of the existing marina complex for the use of the middle-upper class in Yalikavak has the burden of welcoming a big investment in this area that will also bring its own facilities. The “island” part of Yalıkavak Marina, which is the first phase of the complex, is planned to house retail, restaurants, a beach-pool club, and sanitary and mechanical units for the needs of megayachts that will dock in the marina. The main motivation for the design of the “island” was to search for the possibility to reconcile the needs of ‘outcomes’ with the genius loci of Yalikavak as a Mediterranean settlement.

Instead of a generic design that can easily become an alienated object for this place, an architecture derived from the local character, interpreted as the composition of masses with different heights, merging with landscape and with the sea has emerged as a way to be integrated with the place. Alongside the masses that follow a grid structure in the plan, atypical additions such as a linear wall and a tower accompany the complex. Following the ancient cities like Kos, Rhodes, and Siena, clad with one material, travertine is used to render the whole complex which is regarding itself as a newcomer, but one of a familiar, not a hard-shell foreigner.

At the second and third phases of the complex, shopping units are designed along the shore of the marina, continuing the Mediterranean aura with wide overhangs creating a continuous shaded path, that sometimes turns into a collonade alongside the shops. All the shops are fragmented in planning and overhangs are designed in different levels overlapping each other in order to keep the building scale. the shops reside as glass volumes along the composition of vertical and horizontal planes of travertine stone. The complex also includes a boutique hotel, customs office building, a spa and fitness, an office building, storage, and a shipyard for winter maintenance. 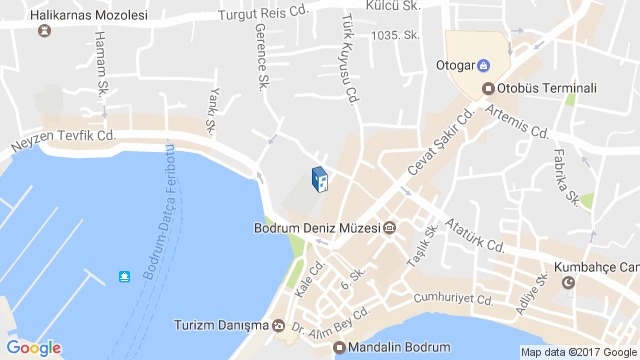