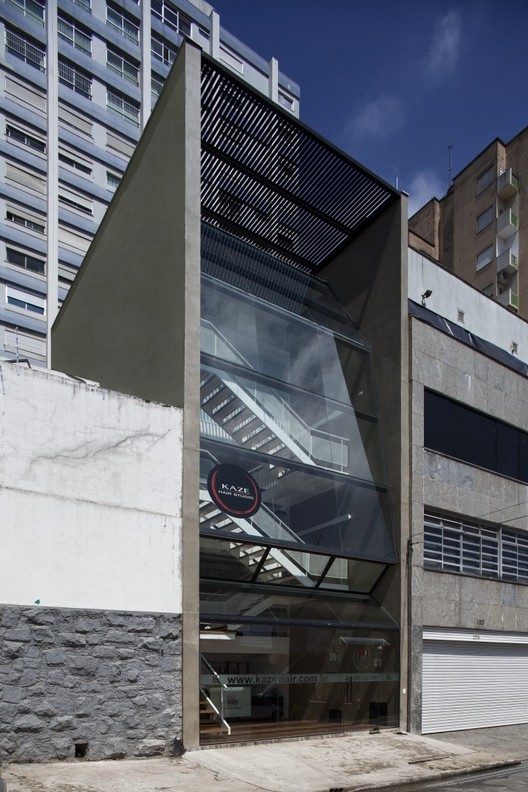 Text description provided by the architects. The program asked by the client was a commercial space, which would be the seventh hair salon by this chain located in the city of São Paulo. The building should be according to the aesthetic language developed as well by FGMF for the Kaze salon at Mooca neighborhood, in 2004, which became a symbol and standard for the entire company.

The Kaze salon Paulista unit was therefore established on a small and narrow lot, semi-detached on both sides in which the dimensions of a previous existing building could not be change because of a change in São Paulo construction legislation. Due to the minimal dimensions, the four floors of the building and the need for daylight, the façade composed by angled glass plates and the atrium gained great importance. The façade is the element which gives a contemporary look to the building, as its faceted form turns into a powerful lantern for the city at night. The atrium at the center of the building runs through all floors. Its main feature is a big panel made of ceramic tiles, designed by the plastic artist Fábio Flaks. It has become the area where clients lay their eyes while getting a haircut.

The spaces are organized in a simple way along four floors which communicate by a metal staircase on their frontal portion. The lower floor contains the reception and changing rooms. There are on the second and third floors different areas for haircut, washing, hair coloring, epilation, bathrooms, and pantry. On the fourth floor is the administration.

As well as a means for natural illumination, the glass façade is part of a controlled ventilation and passive temperature control system. Some window panes can be opened, allowing the passage of air through all the internal environment, cooling it on its way to exhausters on the last floor.

The small sized lot allowed the building to merge with its urban environment, semi-detached as it is, but at the same time it is able to show individuality in the contrast with the surrounding buildings, qualifying the neighborhood in which it is settled. 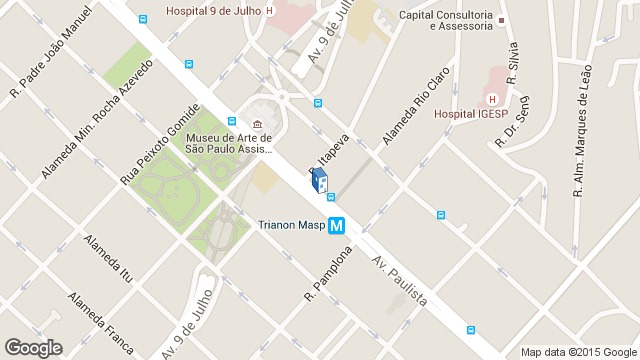 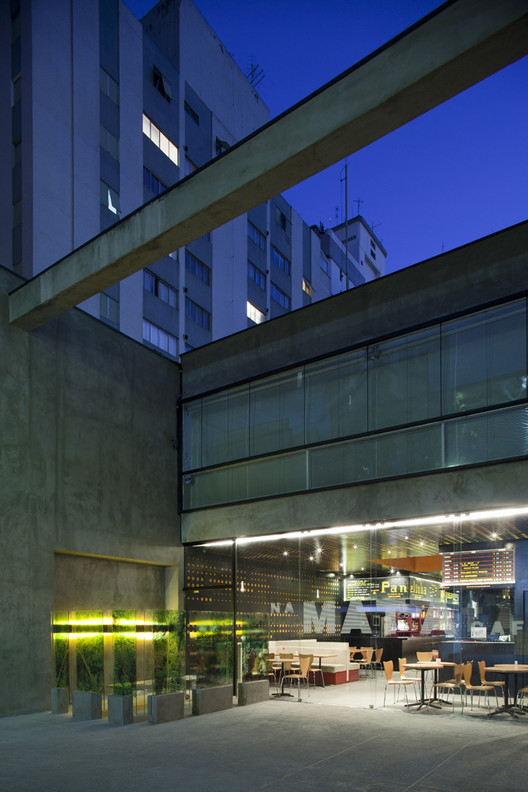