In honor of World Photo Day (August 19th) ArchDaily wanted to thank the photographers who bring to life the projects that we publish every day. So we asked architects to weigh in on the work of some of our most-appreciated architecture photographers. Here, Emre Arolat writes on behalf of Thomas Mayer. 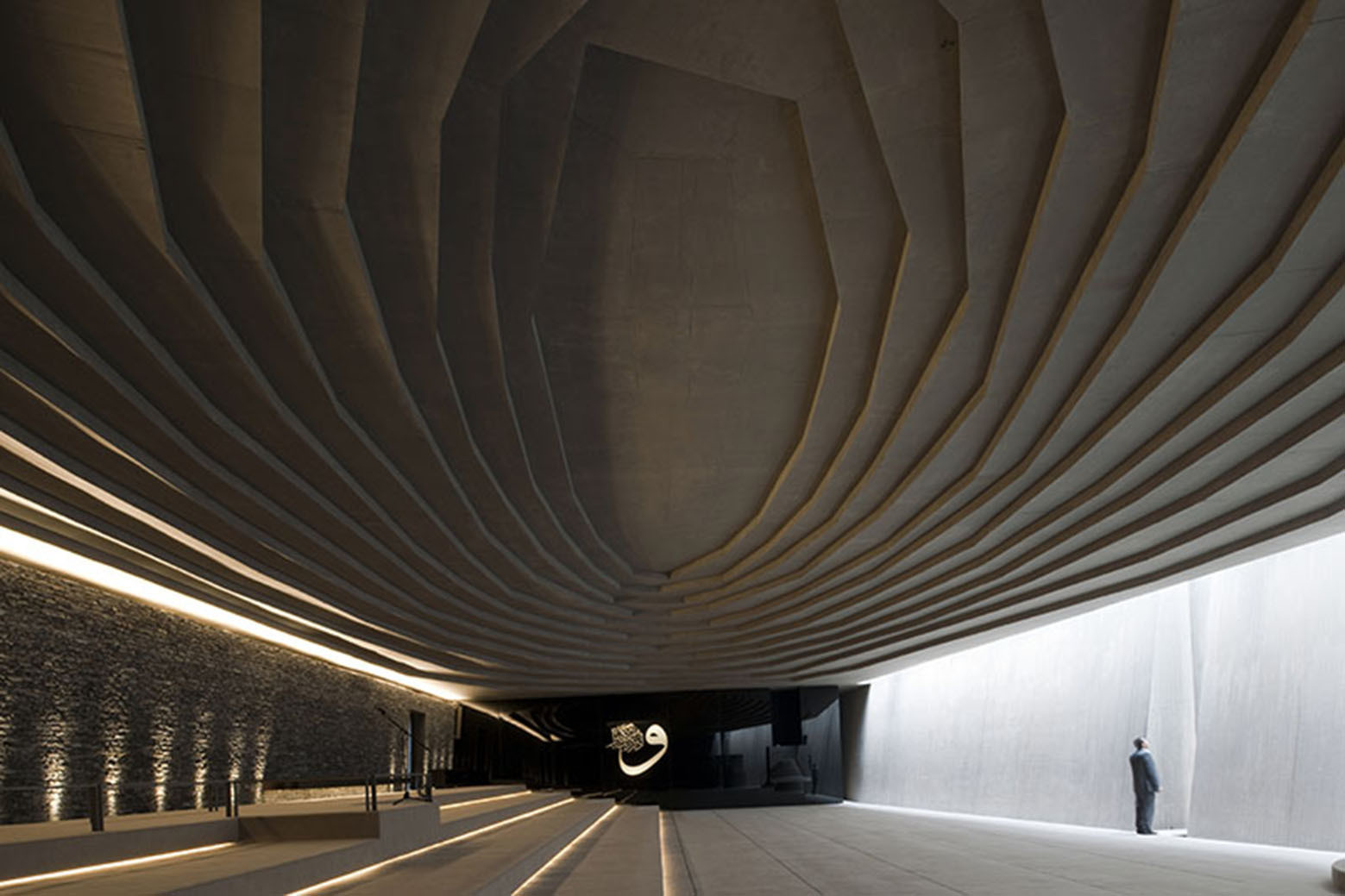 It was nearly twenty five years ago. As a young and curious architect, I was amazed to go through the fancy catalogues of some lighting companies. Generally taken in blue time, the attractive photographs of marvelously lit spaces were creating a peculiar feeling of being there. I remember that I was mostly disappointed to see the genuine lighting fixtures in the showrooms and thinking that those catalogues were like traps. In time, I learned more about the principles of architectural lighting and knowing nearly all the fixtures backwards, my need for those catalogues was decreasing day by day.

However, full of fancy pictures, it was still fun to go into some of them. I should confess that some time later, I was more interested in the photographs than the lighting devices. It may be quite funny to contemplate the power of photographic simulacrum over the lighting catalogues but I realized that somehow, certain pictures were giving a sense of vibrancy much more than the others. Some of them were cherished the environment, while most of others were just nice and sterilized photographs.

It was a bit surprising to discover that a single photographer was behind the pictures which impressed me most. That name was Thomas Mayer…

About twenty years after that, quite incidentally, I heard that Thomas Mayer came to Istanbul to photograph some buildings. I used this opportunity and somehow we found him. Dalaman Airport was completed shortly before and we were quite happy about the final product. We met him at the office and talked about the building. It was an international terminal and highly crowded during rush hours. After a brief presentation, he asked me a simple question:

“Do you want to me to show how the building faces that mass, or do you prefer to have more secluded shots?”

I think my answer was also simple enough and I asked him to take pictures that he personally would like at the end of the day.

The result was just stunning. Rather than acarpous and vapid architectural shots, he came up with a lot of pictures which reflect the incredible flow of people, together with the vigor of the spaces. It was one of the most important issues in the design and I was extremely glad. On the other hand, certain shots were focusing on some individual experiences between the user and the building. In this sense, I could never forget the little girl using the trolley to have a rest on it, which later was on the cover of the building’s monograph. Beside this, some of them were pointing out very specific architectural details while indicating the simplicity and modesty of materials. One other characteristic of his shots was their honesty. He was so straightforward that I think he was virtually running after a kind of imperfection.

After a quick look, I had the feeling that he has a huge capacity to feel the architect’s intention, but more importantly, he has a very specific ability to embrace the building and coalesce with it. I believe that the genuine nature of this manner makes him idiosyncratic.

Since then, he has photographed ten more buildings for us and we became close friends during this process. Now he is my dear Thomas rather than Mr. Mayer and I hope that he will shoot many more…

Check out our AD Photographer's post on Thomas Mayer.