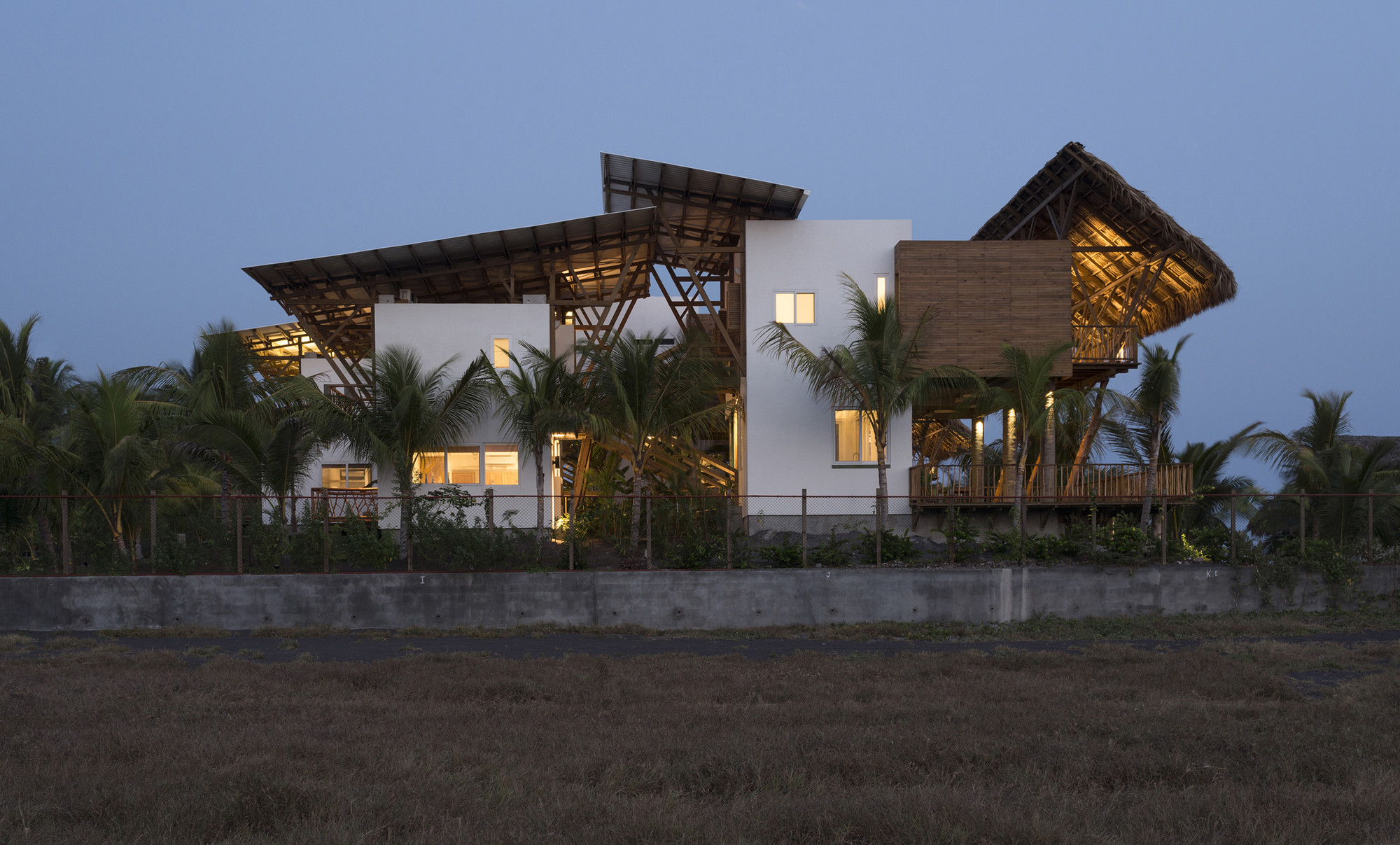 Text description provided by the architects. Guatemala is known for its culture, its great weather and its incredible landscapes. The four homes that comprise the Guatamala Beach House project are located on the site of a 1950’s beachside development on the Pacific coast of the country an area that has gone through many changes over the years as the beach has slowly expanded outwards to the sea.

In the words of Arch. Christian Ochaita, who was one of the designers of the project, “We began with the idea of making homes that would be an escape for residents whose primary homes are in the country’s busy and polluted capital, so a primary goal was to make these homes as un-urban as possible.” The project brief was to design a cluster of homes for a large extended family that enjoys spending time with one another and also appreciates each individual family’s independence. “Our solution was to design one home and then to make four variations on that home based on the distinct needs of each family,” explained designer Roberto Galvez, who is the other half of firms lead architects.

Each home has a small interior area and an expansive outdoor area facing the beach. And each has between three and five rooms, depending on the owner’s needs. At its core, the compound has a social area with a kitchen, decks, bars and a pool. Passive climate solutions are used throughout, and are augmented as needed to ensure the year-round comfort and convenience for the residents.

“If you are at the beach you want to be at the beach,” Galvez asserted. “We thought a lot about the best way to enjoy the climate and take advantage of it through the design of the houses. What we wanted was to make sure the house was comfortable and got used as much as possible.”

All the homes and social areas are elevated from the ground by between three and six feet to separate them from the hot sand. The homes are made up of two forms (front and back) to benefit from gentle crosswinds and to allow for a green space between the homes. A double roof eliminates the need for air conditioning in all but the few hottest days of the year.

In describing the design process Christian said, “We where fortunate to have a great client who had the courage to try something that was a bit new. Because of the success of this project and this relationship, we were able to accomplish a great deal with our design. The project’s owner was extremely active in participating in the project and they allowed for a fair share of experimentation. This is something very rare in such a traditional country as ours. The result is a home that feels comfortable, ages well, and will be used and enjoyed for years to come.” 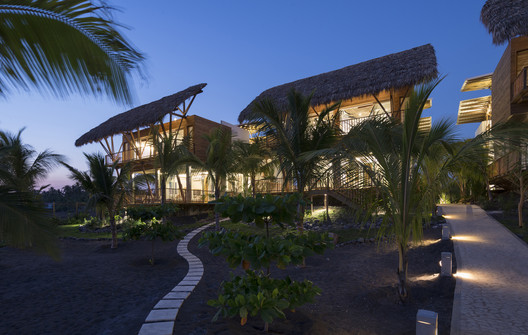 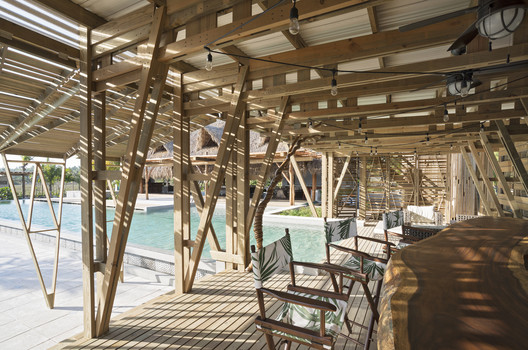 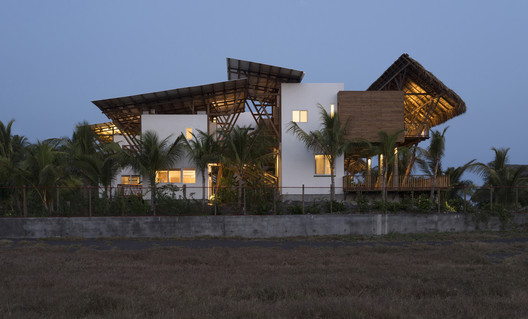